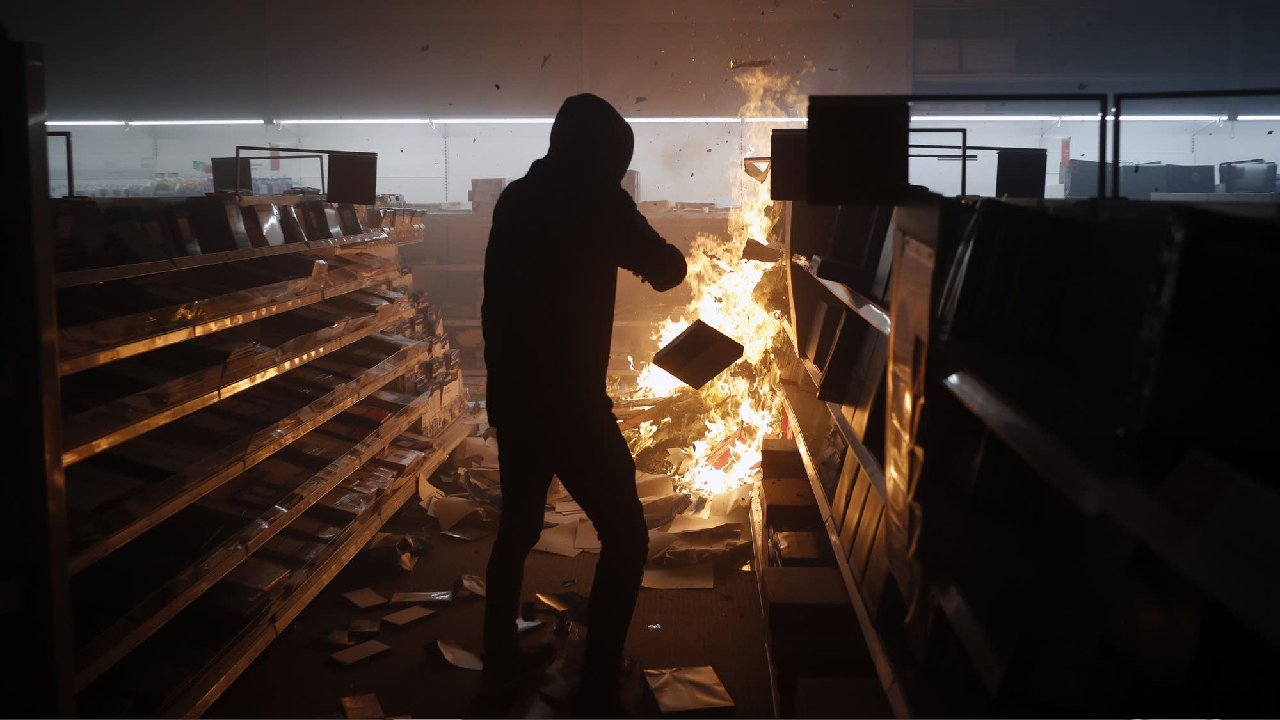 A crucial part of leading anything is effectively managing what kind of people you keep close to you. President Trump effectively leads our nation with a team of dedicated staffers who agree with his pro-America mission. James O’Keefe’s Project Veritas made waves earlier this year using undercover video footage to expose the communists and anarchists filling the ranks of Democrat presidential campaigns. However, you don’t need secret cameras to see the extremism in Joe Biden’s presidential campaign. His staffers openly brag on social media about their extremist tendencies.

When violent looters and rioters took to the streets in Minneapolis and other cities wreaking havoc, President Trump made it clear he would deal decisively to protect the innocent and bring thugs to justice. Meanwhile, Joe Biden’s staffers actually gave money to pay bail for the thugs. More than a dozen Biden staffers bragged about donating to the so-called “Minnesota Freedom Fund,” which puts up bail money for violent Antifa rioters. A spokesman for the Biden campaign wouldn’t say whether these donations were coordinated within the campaign. Just like you’d expect from an Establishment politician, he spoke out of both sides of his mouth by saying that while Biden opposes violence, he also thinks the rioters shouldn’t have to post bail at all.

When there are thugs roaming the streets terrorizing innocent Americans, we don’t need a leader who will stay silent, and we definitely don’t need a leader siding with the thugs. We need a leader with the guts to draw a line in the sand and follow through when it counts. The American people need a champion who will never back down when confronted by bullies and terrorists. We don’t want to hide in the shadows any more. We want to take our nation back, to live without fear for our person or property. The first and foremost responsibility of any legitimate government is to protect its citizens. When November comes around, Americans will have to decide if the best person for that job is a man who says it like it is, or a man whose staffers pay bail money for thugs.

Phyllis Schlafly Eagles · February 3 | "Woman" Is the Word of the Year The internet is a powerful tool that most of us use every day. … END_OF_DOCUMENT_TOKEN_TO_BE_REPLACED

What You Need to Know is Tucker is allowing the will of the people to be heard! When a huge block of Republicans and so-called conservatives are … END_OF_DOCUMENT_TOKEN_TO_BE_REPLACED