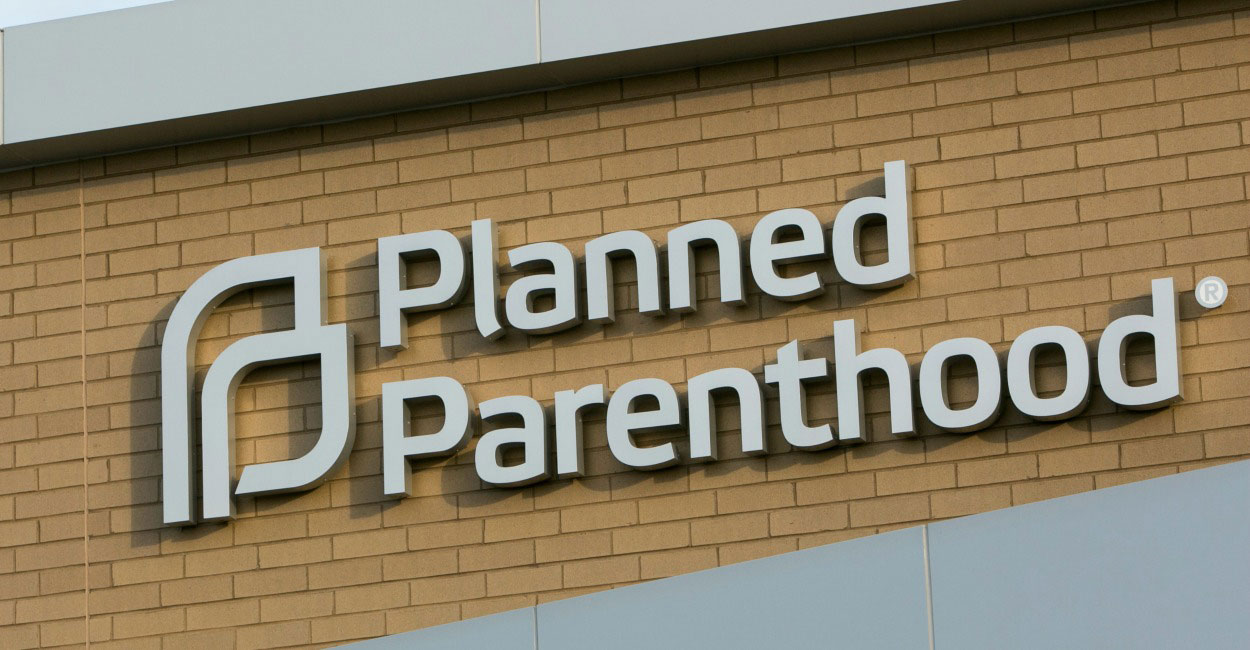 Taxpayers should not be required to fund this pro-abortion organization, and in a remarkable series of rulings even the Ninth Circuit agreed, for now.  With seven new Trump judges on that court, the Ninth Circuit is no longer the liberal playground where Planned Parenthood has been able to snap its fingers and get everything it wanted.

Apparently Planned Parenthood did not see the memo about changes at the Ninth Circuit.  Planned Parenthood sued in that jurisdiction to block new rules by the Trump Administration which limit the use of taxpayer dollars by abortion advocacy groups.

These new rules improve upon restrictions installed during the Reagan Administration, but which Clinton repealed and George W. Bush failed to reinstate.  From the inception of the family planning program known as Title X, the federal government has been prohibited from spending money to promote abortion as a method of family planning, but that limit has mostly been ignored.

Trump’s fabulous new rules reinstate the original goals of Title X, by banning use of its money to refer for abortions.  These rules require separating any affiliated abortion clinics, ending the standard requirement of abortion counseling, and restricting which employees can promote abortions while receiving federal dollars. 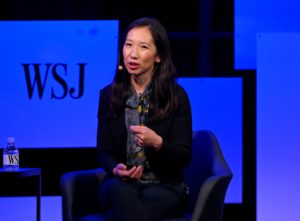 Planned Parenthood wants to continue to receive the $60 million in handouts from the federal government under Title X, but without complying with the new rules.  Imagine how far that amount would stretch if it were spent on lifesaving medical care for the poor, rather than on abortion advocacy.

Before Trump began appointing judges to the federal bench, Planned Parenthood could have quickly persuaded a federal court to block the new rules, and prevailed on appeal.

But in a statistically unlikely assignment, three Republican-appointed judges were picked for the panel.  They unanimously blocked the district court decision, allowing the Trump Administration rules to go into effect during the pendency of the litigation.

Planned Parenthood then sought rehearing “en banc,” which in most U.S. Courts of Appeal would include a full sitting of all the active judges.  But only 11 random judges out of 28 sit en banc in the Ninth Circuit, because its court is so large.

Planned Parenthood has since declared that it will pull out of the Title X funding program if it does not persuade another court to enjoin the new rules.  Apparently the organization would rather forgo the $60 million in taxpayer funding than have to limit some of its abortion advocacy and referrals.

There is plenty of money among wealthy liberals who support Planned Parenthood, so do not expect it to close its doors any time soon.  Michael Bloomberg and other billionaires could easily fill that funding gap without making much of a dent in their own fortunes.

But what this battle is really about is the credibility of Planned Parenthood, and whether it can force its opponents to pay its bills while it promotes abortion.  Prior Republican administrations and Congresses have promised to do this, but the Trump Administration is the first to actually achieve it.

Two unusually Republican draws of judicial panels in the Ninth Circuit resulted in this tremendous victory.  Four more years of President Trump will ensure more of these wins without relying on the luck of the draw.

Phyllis Schlafly Eagles · #WYNK: Pro-Life Movement Has to Adjust | January 19, 2023 #ProAmericaReport The following is a transcript from the Pro … END_OF_DOCUMENT_TOKEN_TO_BE_REPLACED

Phyllis Schlafly Eagles · #WYNK: Political Hit Jobs Against Lawyers | January 18, 2022 #ProAmericaReport The following is a transcript from the Pro … END_OF_DOCUMENT_TOKEN_TO_BE_REPLACED

What You Need to Know is Mom first! Life begins at conception. But what if the pro-life movement reframed the battle. What if we advertised that life … END_OF_DOCUMENT_TOKEN_TO_BE_REPLACED

Proving once again that he is in touch with ordinary Americans, Donald Trump selected education for the first video message of his 2024 presidential … END_OF_DOCUMENT_TOKEN_TO_BE_REPLACED

Phyllis Schlafly Eagles · #WYNK: Trump's Record is Baked In | January 30, 2023 #ProAmericaReport The following is a transcript from the Pro … END_OF_DOCUMENT_TOKEN_TO_BE_REPLACED

What You Need to Know is Trump’s record is baked in. He’s already been torn apart every which way and his record stands with all the things you like … END_OF_DOCUMENT_TOKEN_TO_BE_REPLACED