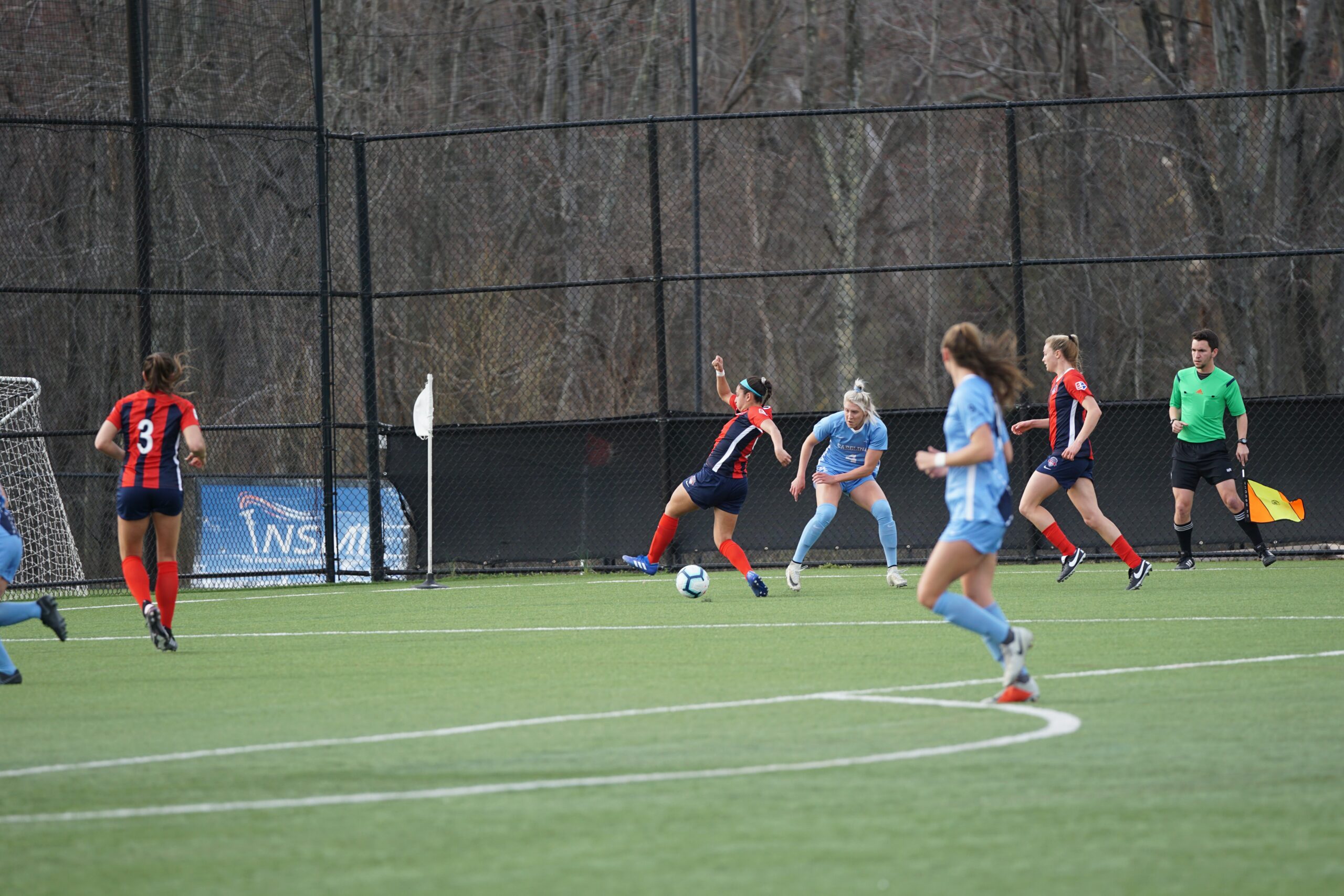 “’Bye-bye Asa,’ that’s the end of him! Fortunately for the Great State of Arkansas, Sarah Huckabee Sanders will do a fantastic job as your next Governor!” Trump added. Sanders was the standout conservative press secretary of Trump who courageously defended him against the media onslaught.

In merely one day the governor was repudiated by his own legislature, which voted in a landslide to override his veto. But Hutchinson defiantly defended the now-prohibited practices, complaining that Arkansas kids might be taken out of state to have them performed anyway.

Arkansas’s neighboring states, also Republican, should pass similar legislation. Children cannot properly give their consent to such life-changing procedures, and liberal parents should not be playing God with their kids.

“There is no room for compromise when it comes to basic human rights,” Biden’s tweet continued. True to form, his administration is pushing the transgender revolution with the zeal of religious conviction.

Biden’s no-compromise position is getting a pass from liberal media outlets like CNN. Masquerading as news, one of its journalists pontificated that “it’s not possible to know a person’s gender identity at birth, and there is no consensus criteria for assigning sex at birth.”

Biden even claimed in a speech last month that “There’s not a single thing a man can do that a woman can’t do as well or better. Not a single thing.” The reality, of course, is the opposite in competitive sports, and it is unfair to allow male-bodied athletes to invade female sports.

In his re-entry speech at CPAC in February, Trump declared that “young girls and women are incensed that they are now being forced to compete against those who are biological males. That is not good for women.”

Trump continued, “I think it’s crazy what is happening, we must protect the integrity of women’s sports.” He pointed out that “If this is not changed women’s sports as we know it will die and end.”

Sports Illustrated has joined the mob, absurdly featuring a transgender person in its annual swimsuit issue. Men pretending to be women are swarming into women’s sports with unfair results.

Girls’ sports records are being shattered, not by girls who work harder to surpass a goal that motivated them, but by boys going through a phase where they would rather wear a dress. Most transgender tendencies resolve themselves naturally as a youngster matures, and medical intervention to obstruct that outcome is inhumane.

As on many issues, Trump’s comments were stronger than that of Republicans in Congress who should be taking the lead. Rather than meekly objecting, the GOP should champion this issue and tap into the support of most Americans against liberals about this.

The transgender invasion is jeopardizing the GOP, as the Olympic champion-turned-transgender-woman Caitlyn Jenner considers running for California governor as a Republican. Many Republicans may salivate at the opportunity of capturing the governor’s seat, as Arnold Schwarzenegger famously did nearly two decades ago, hoping that Jenner could appeal to cross-over voters (pun intended) in La-La Land.

In January, a bill signed into law by California’s soon-to-be-recalled Gov. Gavin Newsom began requiring the state prison system to ask every individual entering its custody to specify their personal pronouns and gender identity. Jumping at the invitation, 261 California prison inmates have requested transfers to prisons aligning with their gender identity, 255 of them biological males who say they identify as women.

California requires that prisons process these requests, as do laws in Massachusetts and Connecticut. In addition, California Democrats are pushing legislation (AB 2826) that would impose fines against department stores which separate clothing and toys by gender.

Meanwhile, the NCAA should be defending the integrity of women’s sports, but instead it is doing the opposite by threatening to punish states which pass laws against transgenderism. The NCAA is as beholden to the advertiser-driven liberal media for television revenue as professional sports leagues are.

Transsexual, the original name for transgender, was promoted in public school curricula as early as 1978, when Phyllis Schlafly was almost alone in speaking out against it. Now, a generation later, what was taught in public school is on the verge of becoming mainstream, but this issue should be a slam dunk for the Republican Party to win on.

Phyllis Schlafly Eagles · May 23 | Leftism Weakens America Thanks in large part to the culture of the mainstream media, many people have tunnel … END_OF_DOCUMENT_TOKEN_TO_BE_REPLACED

Phyllis Schlafly Eagles · May 9 | How To Remake A Political Party Remaking a political party is difficult, but essential now as the entrenchment of … END_OF_DOCUMENT_TOKEN_TO_BE_REPLACED

For Immediate Release: May 27, 2022Contact: Ryan Hite, Communications Director Pro-Life Americans Will Not Be Silenced By Pro-Abortion Scare … END_OF_DOCUMENT_TOKEN_TO_BE_REPLACED

Phyllis Schlafly Eagles · May 27 | A Horror Story in Washington, D.C. A horror story unraveled in our nation’s capital that would leave any … END_OF_DOCUMENT_TOKEN_TO_BE_REPLACED