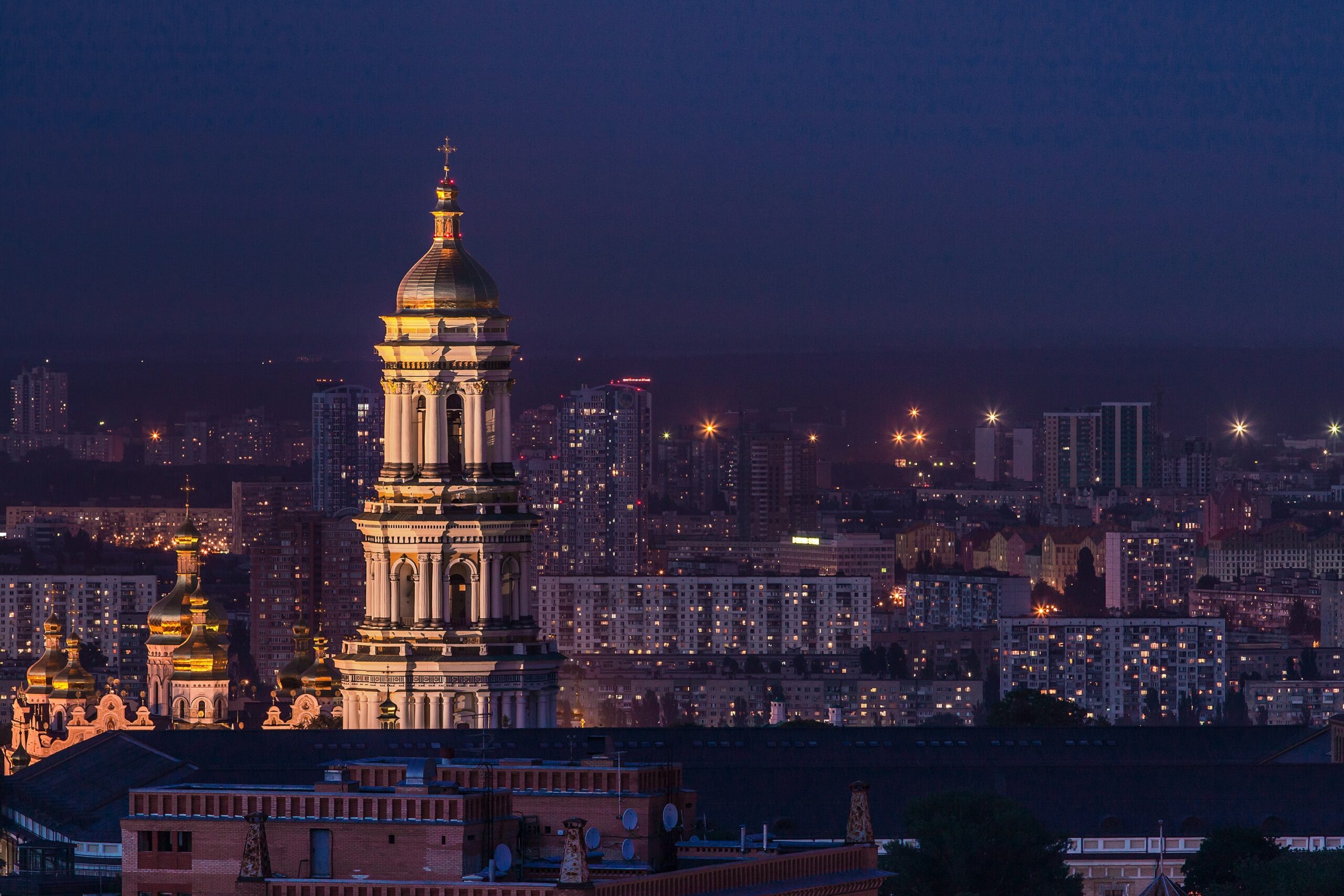 The latest request by Ukrainian president Volodymyr Zelensky, who was elected after a 2014 Leftist revolution there and supported by a media oligarch billionaire, is for $50 billion in new funding from the West and a personal visit by Joe Biden. The White House responded “no,” but only to the part about Biden visiting.

Biden and Congress have already granted the liberal Ukrainian politicians 13.6 billion American dollars. But Zelensky is back, asking for more than three times that much this week in the form of grants or loan guarantees by the United States, with no end in sight for how much this will ultimately cost Americans.

Biden has entangled the United States in this conflict far worse than Congress ever authorized him to. By sending weapons to Ukraine, Biden has wrongly put our country and Americans at risk of deadly retaliation by Russia, as Russian President Vladimir Putin recently warned could happen in unexpected ways.

Some Republican candidates for office in upcoming primary elections are not supporting this as entrenched politicians in D.C. are. One of the skeptics, J.D. Vance, was just endorsed by Trump for a pivotal open U.S. Senate seat in Ohio, which has its primary in a mere two weeks.

The retiring Sen. Rob Portman (R-OH) is co-chair of the Senate Ukraine Caucus. A crowded Republican group of many talented candidates compete for Portman’s seat amid the worsening Russia-Ukraine war.

Many immigrants from Ukraine settled in Ohio, beginning around 1900, but most have assimilated into American culture as other waves of European immigrants from that period have done. It seems doubtful that there are many Republican primary voters who support Biden’s mishandling of this conflict.

The anti-Trump candidate, state senator Matt Dolan, is polling in a distant fourth in this race. He appeared on the Today show on Monday to declare that he wants the United States to accept 100,000 Ukrainian refugees, “to start off with.”

That approach could lead to the United States taking in upwards of a million refugees, particularly if Dems think they will vote their way. Poland has accepted more than 2.5 million Ukrainian refugees and seeks to relocate them.

Last Friday Donald Trump enthusiastically endorsed J.D. Vance, who has criticized Biden for spending so much time on Ukraine. In an interview with Steve Bannon on February 19, Vance stated that “I think it’s ridiculous that we’re focused on this border in Ukraine.”

Trump’s endorsement of Vance was gutsy, as he trailed in third place by a polling average of 7 points behind the front-runner. Vance is a conservative populist like several other candidates Trump has endorsed, and Trump proves again that he’s not interested in backing only the leaders in polls.

A Marine veteran endorsed earlier by Sen. Josh Hawley (R-MO), Vance campaigns on rejuvenating manufacturing in Ohio, which once had thriving automobile parts and steel industries. Both are ravaged by the phony policies of free trade that have also devastated its neighboring states.

Vance stands in contrast with rival candidate Mike Gibbons, who declared last year that the middle class is somehow not paying its fair share of taxes. Vance responded by saying that Republicans should defend “middle-class people being able to raise a family and do it on a single income.”

Vance wants to break up Big Tech, which would help end the suffocating censorship that emanates from the Left Coast. Not even the wealthiest man in the world, Elon Musk, can stop the censorship imposed by the liberals who control Twitter as its Board of Directors adopted a poison pill to thwart his takeover bid.

Several congressmen, also in contested primaries, have been outspoken against giving Leftist politicians in Ukraine a blank check at the expense of Americans. Both Reps. Madison Cawthorn (R-NC) and Marjorie Taylor Greene (R-GA) have been leaders in opposing Biden’s senseless entanglement in the Russia-Ukraine war.

Once marginalized as “far-right,” Marine Le Pen has skyrocketed in French popularity by urging against an escalation in hostilities with Russia. She stunningly made the final runoff for the presidency of France, and cautions against pushing Russia into a closer alliance with communist China that already opposes the liberal cultural influence of Hollywood.

China recently ordered a movie studio to delete pro-LGBTQ dialog from the children’s animation Fantastic Beasts: Secrets of Dumbledore, and the studio dutifully pandered to the communists. This contrasts with how Disney today aggressively undermines American cultural norms, unlike the patriotism of its founder Walt Disney.

What You Need to Know is the Qatar-Europe NGO scandal continues! These global schemes with millions of dollars flowing through non-government … END_OF_DOCUMENT_TOKEN_TO_BE_REPLACED

Proving once again that he is in touch with ordinary Americans, Donald Trump selected education for the first video message of his 2024 presidential … END_OF_DOCUMENT_TOKEN_TO_BE_REPLACED

Phyllis Schlafly Eagles · #WYNK: Trump's Record is Baked In | January 30, 2023 #ProAmericaReport The following is a transcript from the Pro … END_OF_DOCUMENT_TOKEN_TO_BE_REPLACED

What You Need to Know is Trump’s record is baked in. He’s already been torn apart every which way and his record stands with all the things you like … END_OF_DOCUMENT_TOKEN_TO_BE_REPLACED

What You Need to Know is a lesson on documents and double standards. Suddenly everyone has classified documents and everyone is spinning the stories … END_OF_DOCUMENT_TOKEN_TO_BE_REPLACED

Phyllis Schlafly Eagles · February 3 | "Woman" Is the Word of the Year The internet is a powerful tool that most of us use every day. … END_OF_DOCUMENT_TOKEN_TO_BE_REPLACED

What You Need to Know is Tucker is allowing the will of the people to be heard! When a huge block of Republicans and so-called conservatives are … END_OF_DOCUMENT_TOKEN_TO_BE_REPLACED