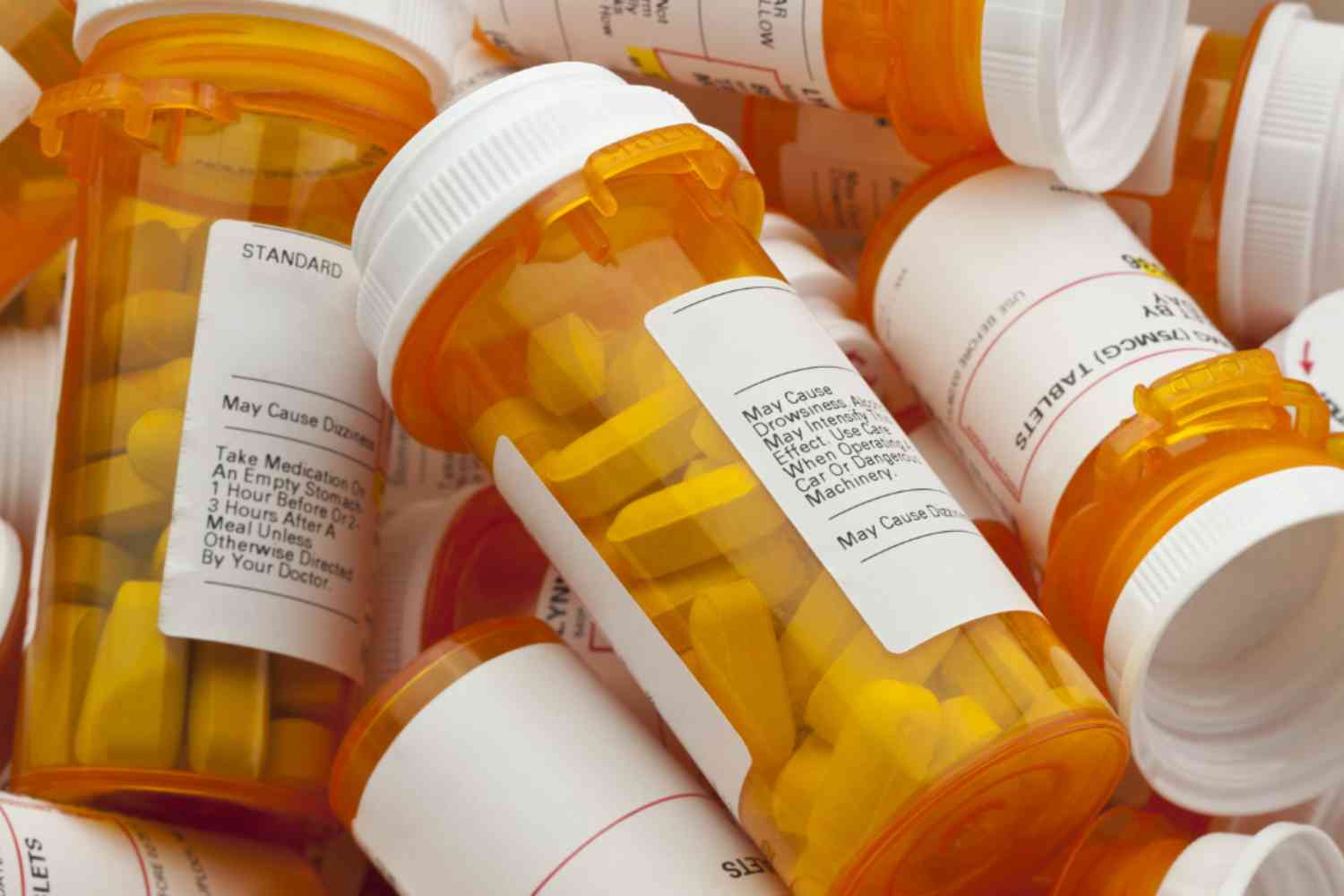 It is time to take the bull by the horns to conquer the Wuhan virus. Drastic action is necessary, like on December 8, 1941 after Japan bombed Pearl Harbor.

President Trump should order immediate public access to hydroxychloroquine (HCQ) by making the medication available over-the-counter (OTC). Liberals have interfered with public access to this medication for COVID-19 through the old-fashioned route of requiring a prescription and then having a pharmacist fill or reject the prescription.

Millions of Americans do not visit physicians, and cannot obtain a prescription for HCQ if they did. Even if you have been exposed to COVID-19, you cannot obtain a prescription for HCQ in most states because regulators prohibit dispensing it without a positive test result, which typically cannot be obtained until late in the progression of the disease.

Americans do not need a prescription to obtain hundreds of medications which once required a prescription. Nexium, Prevacid, Prilosec, Claritin, Flonase, and Primatene Mist are medications that have been shifted from Rx to OTC in recent years, not because the medical establishment pushed for the change, but because of public demand for it.

No demand is higher at this time than for a medication which helps prevent against COVID. Yet Americans are not being allowed to access the medication which they want and need, and instead are being told by FDA and state officials that they cannot have it.

Last month the Oregon pharmacy board, for example, blocked HCQ access as follows: “Prescription orders for chloroquine or hydroxychloroquine for the prevention or treatment of COVID-19 infection may only be dispensed if written for a patient enrolled in a clinical trial by an authorized investigator.”

They based their ban on an improper statement issued by FDA, which is controlled by opponents of Trump’s reelection. Of course, many government officials in Oregon are against Trump, too.

Every state board of pharmacy or medicine is controlled by left-leaning government workers who, by and large, despise President Trump and hope he loses in November. They are accomplishing their dream by choking off public access to HCQ.

In other countries, such as Costa Rica and Honduras, HCQ is being given freely to the public to successfully defeat coronavirus there. In some countries officials are even going door-to-door distributing HCQ to build up protection against the virus, with great success.

The mortality rate from COVID-19 in the United States is far higher per case, and per million of residents, despite how we have the finest hospital system in the world. We don’t currently have public access to HCQ to protect against the disease, however, and that is what is needed at this time.

An executive order by President Trump, through use of his full emergency authority, could give Americans the same rights to HCQ for COVID which some of the poorest people in the world enjoy. Trump could even dispense HCQ at his rallies, which would both restore their massive numbers and help safeguard against spread of the virus.

But the medical establishment, such as Dr. John Fleming who is advising Trump’s Chief of Staff Mark Meadows, is impeding this solution to the crisis. As a physician, Dr. Fleming is instinctively trained to oppose OTC status for most medications, and he is beholden to the mindset of requiring people to see physicians first.

Americans are accustomed to being advised to consult a physician before starting a weight-loss plan, an attorney before writing a will, and an accountant before filing a tax return. In ideal situations, recommending use of a professional is non-controversial.

When there is a crisis, however, the dynamic is different. When thousands are dying unnecessarily, and millions are paralyzed by fear, directly alleviating that mortality and fear becomes paramount.

There is no valid reason to deny public access to low-dose HCQ, which studies show can protect against COVID, just as there is no legitimate reason to require a prescription for low-dose steroid cream (Cortisone) and many other over-the-counter medications. The political motivation to block access to HCQ justifies making it publicly available.

This is not a decision for Anthony Fauci or the medical establishment or FDA to make during a national crisis. This is for President Trump to decide, and make HCQ available quickly to the public.

If an intruder is discovered in one’s home in the middle of the night, no responsible father tries first to call an expert to get an opinion about what to do. Instead, quick and decisive action is taken, and that means OTC status for HCQ to conquer COVID.

What You Need to Know is George Soros is Influencing America! More and more information is coming out about Soros’s influence in America — It … END_OF_DOCUMENT_TOKEN_TO_BE_REPLACED

What You Need to Know is The left is not leaving anything to chance! Leftists are cannibalizing all the institutions - now they are taking on the … END_OF_DOCUMENT_TOKEN_TO_BE_REPLACED

The pompous oracle of a handful of bureaucrats is causing job losses nationwide through vaccine mandates. On Monday, even the football coach of the … END_OF_DOCUMENT_TOKEN_TO_BE_REPLACED

Phyllis Schlafly Eagles · October 19 | The Unemployment-Covid Connection A record-breaking 10.1 million unfilled jobs were reported as though this … END_OF_DOCUMENT_TOKEN_TO_BE_REPLACED