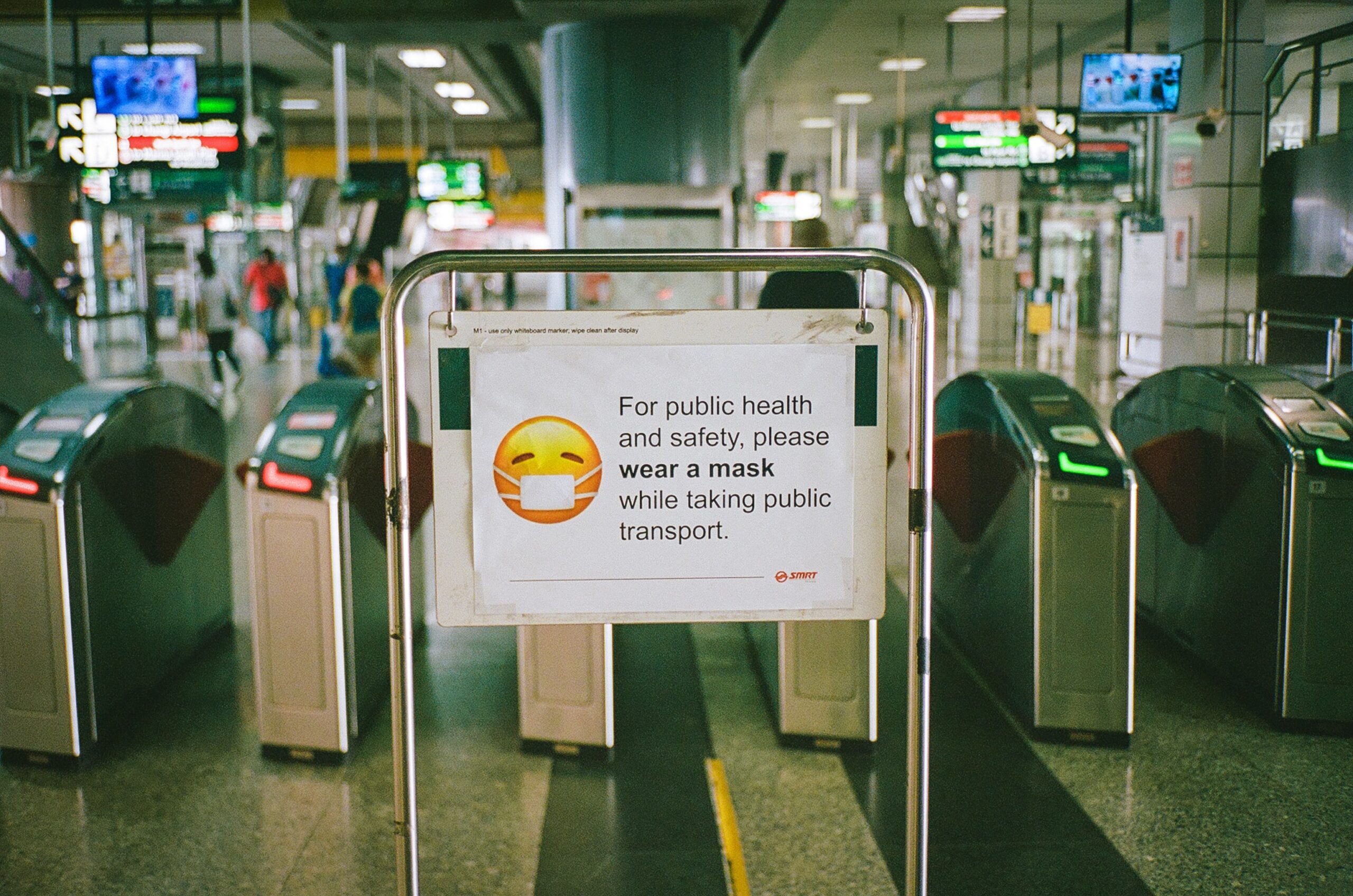 Thunderous applause greeted a gubernatorial candidate who stole the show during the warm-up at the recent Trump rally in Phoenix. Kari Lake, a 51-year-old former television newscaster, addressed how she would handle the mask mandates if elected governor.

“As Governor, I will pardon every person and business owner who is charged for violating a mask mandate or refusing to shut down their business – because we know that breathing and earning a living are not a crime!” Lake exclaimed.

She represents a new breed of charismatic pro-Trump candidates, one of whom could become his running mate in 2024. This growing list includes Larry Elder in California, Allen West in Texas, and Rep. Marjorie Taylor Greene in Georgia, who shocked the Establishment by raising more from small donors earlier this year than anyone else in Congress.

Kari Lake may ride her criticism of face masks all the way to the Arizona governor’s mansion, and she leads her rival Republicans in favorability ratings. She is far from alone in opposing the tyranny of mandatory face coverings, particularly as imposed against schoolchildren.

In liberal California, a group named “Let Them Breathe” is proceeding with its lawsuit against the State after school districts there were authorized to require schoolchildren to cover their faces again. At first California Democrats imposed face coverings on schoolchildren statewide, but the blowback was so intense that the decision is now left to local school boards.

The Republican black conservative Larry Elder leads a crowded field running to replace Governor Gavin Newsom. If Newsom loses the recall vote, his successor could be a Republican elected with far less than 50%.

Elder mocks Newsom’s duplicity, emphasizing that it was publicity about a lavish dinner attended by Newsom at California’s most expensive restaurant which sparked his recall election. “He was sitting with the very same lobbyists and medical professionals who drafted the mandates they were violating by not wearing masks and by not socially distancing,” Elder observed.

He added that Newsom “incurred a $12,000 wine tab,” which Elder points out was “just for the wine” at one dinner party. That can hardly sit well with millions of struggling Americans who are about to be evicted or lose their unemployment benefits amid the lockdowns and mask mandates.

Congress allowed expiration last Saturday of the moratorium on evictions which had forced landlords to continue to pay property taxes and other expenses without collecting revenue from their tenants. There was no moratorium on real estate taxes which fund costly government pensions.

In a month, unemployment benefits are scheduled to expire for an additional 20 million workers. They need private sector jobs, not more handouts, and the mask mandates interfere with a proper resumption of our economy.

There is no evidence that requiring people to cover their faces has had any overall benefit against the spread of Covid-19, which is surging again despite a year of ordering people to wear masks. Countries that eschewed mask mandates, such as Denmark, Finland, Holland, and Sweden, have done better than the United States in overcoming the coronavirus.

It appears that the mask mandates may be a faceless attempt to embarrass Donald Trump, as in March the oldest newspaper in Denmark criticized its no-mask policy for being “to the right of Trump.” Seeking compulsory masks there could be viewed as punishment of Trump for offering to buy Greenland from Denmark.

Democrat Trump-haters voted against the Trump-endorsed candidate in the recent special election in Texas, probably changing the outcome. Democrats failed to qualify for the runoff election, forcing them to choose between the Trump-endorsed Susan Wright and her Republican opponent Jake Ellzey.

Typically Democrats who feel compelled to vote without a candidate would cast a blank ballot, but very few of them did that. Instead, Ellzey overtook Wright’s lead due to vindictive support by Democratic Trump-haters.

The same twisted anti-Trump mindset may be driving the mask mandates. Where are the Leftist “I can’t breathe” activists when we really need them?

House Speaker Nancy Pelosi (D-CA), the Trump-hater who ripped up his 2020 State of the Union speech on live television, recently imposed mask wearing on House members. “This is INSANE,” Rep. Thomas Massie (R-KY) tweeted in response.

“Might as well come into my office and arrest my entire staff. We are not wearing masks,” he added.

Yet Nancy Pelosi herself has violated her own mask mandate, and the House physician was photographed with his mask off during a briefing at which Republicans were told they must wear masks. Yet there is little media outrage about that, while conservatives who defy Pelosi’s mask order are fined.

Pelosi has tried to enforce unilateral fines against Republicans who transgressed her prior dictatorial orders. But there is no sign of Pelosi paying fines herself or disciplining her own allies for not wearing a mask in Congress.

What You Need to Know is about the ethics of power, not the ethics of truth. That's the political situation we are facing! The left pursues power no … END_OF_DOCUMENT_TOKEN_TO_BE_REPLACED

What You Need to Know is Europe is setting up their own CIA. The public claims are that this is to fight Chinese spying, but the reality is this new … END_OF_DOCUMENT_TOKEN_TO_BE_REPLACED

What You Need to Know is that the government is destroying people’s lives over a political narrative. You need to understand the realities of the Jan. … END_OF_DOCUMENT_TOKEN_TO_BE_REPLACED

What You Need to Know is Democrats’ plan to slow down GOP investigations. David Brock (of Media Matters) released a memo detailing a group that will … END_OF_DOCUMENT_TOKEN_TO_BE_REPLACED

What You Need to Know is why Trump is not an echo of other candidates before him. Phyllis Schlafly famously first used that phrase — a choice, … END_OF_DOCUMENT_TOKEN_TO_BE_REPLACED

What You Need to Know is why Trump is not an echo of other candidates before him. Phyllis Schlafly famously first used that phrase — a choice, not an … END_OF_DOCUMENT_TOKEN_TO_BE_REPLACED

What You Need to Know is it’s Election Day! The media isn’t going to stop adjusting the news to report what will benefit them — Politico: Biden, Trump … END_OF_DOCUMENT_TOKEN_TO_BE_REPLACED

Phyllis Schlafly Eagles · November 4 | TikTok Trends Bash the Workplace I may not be the world’s leading expert on the latest TikTok trends, but … END_OF_DOCUMENT_TOKEN_TO_BE_REPLACED

Phyllis Schlafly Eagles · December 2 | The Past, Present, and Future of the War on Christmas Haul out the holly and bring out the boxing gloves. … END_OF_DOCUMENT_TOKEN_TO_BE_REPLACED