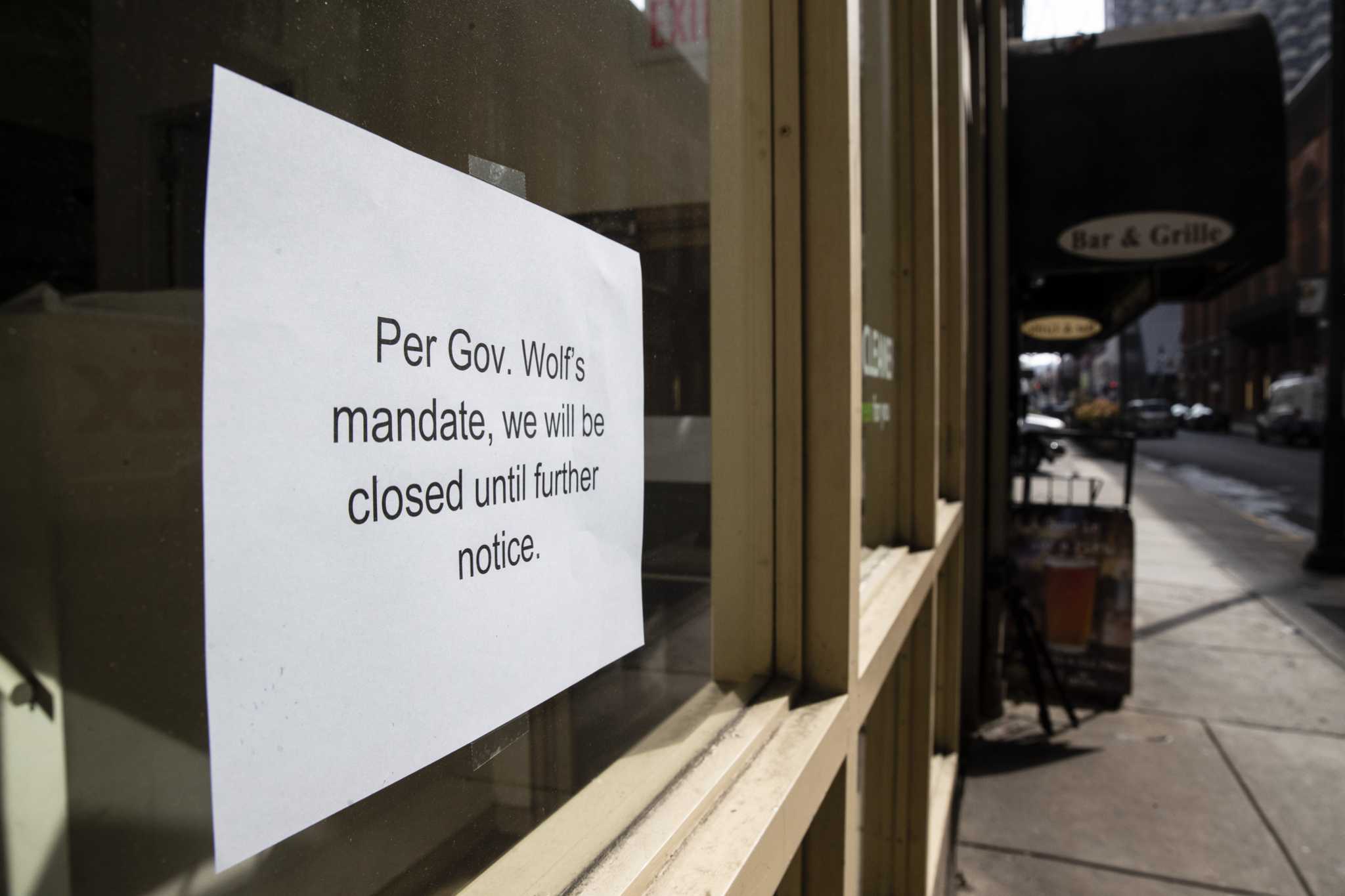 It did not take long for leftist tyrants to exploit shutdown orders in mostly Democratic states. From Michigan to Kentucky to California and even to Texas, public officials are abusing their authority to infringe on fundamental rights of Americans.

The Democratic Governor of Kentucky, Andy Beshear, was promoted into office by the liberal media as a kinder, gentler alternative to his conservative predecessor, Matt Bevin. But as many on the right anticipated, Beshear is a tyrant in sheep’s clothing as he bullies the large evangelical community there.

Beshear declared that churchgoers on Easter Sunday would have their license plates recorded and be required to quarantine for daring to attend a service on that special day. This First Amendment-infringer then tweeted out a picture of his family enjoying the sunny day outside, illustrating his hypocrisy.

On Fire Christian Church sought and obtained a temporary restraining order (TRO) against the City of Louisville to prohibit it from interfering with drive-in church services on Easter. The federal judge who issued this order in favor of religious liberty, Justin Walker, has been nominated by President Trump to the influential D.C. Circuit.

Another Democratic governor, whom the President calls “Half” Whitmer, has become a tyrant in Michigan. There, however, an intense backlash has initiated a recall petition drive which has already attracted hundreds of thousands of signatures.

Michigan Gov. Gretchen “Half” Whitmer has gone so far as to order people to stay in their “main” home, which prohibits them from traveling to and taking care of their many cabins and cottages which line the Great Lakes of Michigan, Huron, and Superior. A state fond of boating and fishing has become a totalitarian society more like North Korea or Cuba.

In California, seven young people not expected to be vulnerable to the virus got together for some harmless drinks Saturday night in Santa Cruz and were slapped with tickets totaling $7,000 in fines. Further south, off Malibu, a man was arrested merely for using his paddle board far from anyone else.

Contrast all this with Republican South Dakota Governor Kristi Noem and her highly effective way of handling the Wuhan virus, which causes COVID-19. Governor Noem, like eight other Republican governors, has kept her state open throughout this crisis, relying on freedom and responsibility to combat the virus.

Last night she announced that she has obtained one million doses of hydroxychloroquine for use by her residents, the medication that has been so effective in other countries and in certain locations in the United States in minimizing harm from the disease.

The media have pounced on governors like Noem who have kept their economies running, by printing stories that such policies result in “hot spots” like one supposedly breaking out in Sioux Falls, South Dakota. The Washington Post said that this “experience has been harrowing” because a total of 57 new COVID-19 cases recently arose there in one day among workers at a production plant.

But what is “harrowing” is the interference by Democrats with early medication by hydroxychloroquine, an inexpensive, generic drug. Nearly all of the 25,000 Americans who have died from COVID-19 were not allowed access to this medication for early treatment.

A nursing home in Democrat-controlled Washington State suffered 37 fatalities from COVID-19 without using the medication early to combat the disease. In contrast, a nursing home in Republican Texas which suffered a similar outbreak has welcomed and applied the medication, and has suffered only one fatality as reported by NPR.

Even the Governor of Texas, Greg Abbott, has been pandering to the liberal media by imposing an overly broad shutdown of that warm-weather state, which has interfered with necessary medical care such as fixing broken bones or receiving hormonal treatments. Abbott hopes to run for president in 2024 but it is difficult to see why he thinks that shutting down Texas is good for anyone.

Some point out that “flattening the curve” of infections by the virus has the effect of prolonging the pandemic and exposing the public to an inevitable resurgence. Instead, early treatment and the development of herd immunity might be a better way to address this.

But there is little money to be made in early treatment by generic medication or in herd immunity, and no political power to be gained by it. Democratic governors are emboldened by their newfound attention, and they are wrongly attempting to tell President Trump when to reopen the economy, not vice-versa.

Meanwhile, many hospitals are empty and workers have been furloughed due to the blocking of beneficial operations and treatment. In Pennsylvania, Democratic Governor Tom Wolf’s shutdown order has caused the Lehigh Valley Health Network to furlough more than 900 staffers, resulting in the irony of empty hospitals due to overreaching by Democrats in dealing with a pandemic.

What You Need to Know is Mississippi leading the nation to protect life! They are saying Roe and Casey are not good and should be reversed … END_OF_DOCUMENT_TOKEN_TO_BE_REPLACED

What You Need to Know is Pollsters Lie and Democracy Dies! Polling for the 2020 election was the least accurate in the last 40 years — Pollsters: … END_OF_DOCUMENT_TOKEN_TO_BE_REPLACED

What You Need to Know is Biden is ushering in chaos in the world! We see this chaos brewing in the Middle East between Israel and Iran, and In the Far … END_OF_DOCUMENT_TOKEN_TO_BE_REPLACED

What You Need to Know is Narrative Machine is dominant - truth be damned. The narrative machine is Big Tech, Big Media, and Big Government. Their goal … END_OF_DOCUMENT_TOKEN_TO_BE_REPLACED

Under the innocuous title of “infrastructure,” a revamping of our society into a socialist state is hurtling through the Senate. A vote is expected as … END_OF_DOCUMENT_TOKEN_TO_BE_REPLACED

Trump just proved that he does not need Air Force One or Twitter to attract an enormous crowd of supporters. His sensational return has the bonus of … END_OF_DOCUMENT_TOKEN_TO_BE_REPLACED

By now, more than six months after President Trump left the White House, Never-Trumpers were sure that he would have faded from the political scene. … END_OF_DOCUMENT_TOKEN_TO_BE_REPLACED

What You Need to Know is The Big Lie! The big lie is that the election in 2020 was free and fair and that we got to the bottom of it. The Narrative … END_OF_DOCUMENT_TOKEN_TO_BE_REPLACED