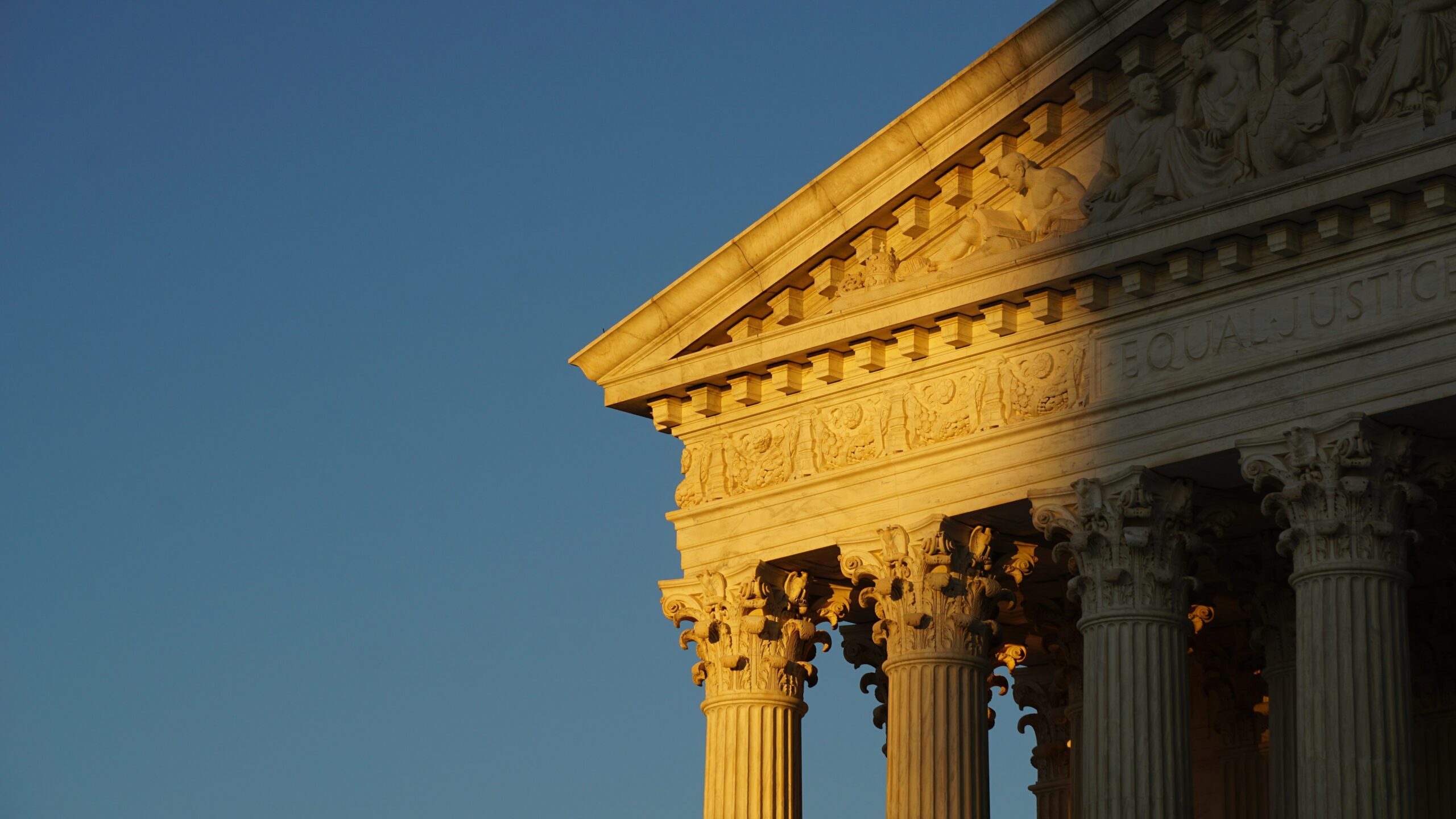 There is a deafening roar on the Left demanding that Bill Clinton-appointed Supreme Court Justice Stephen Breyer resign now. He’s only 82, which is not that old amid many octogenarian federal judges, and Breyer is fit to remain.

The U.S. Senate won’t change over the next year, and more Republican than Democrat senators are retiring, so it would be natural for Breyer to wait before stepping down. Yet there is panic on the Left for him to quit this month.

The court docket is filled with hot-button issues, including the LGBTQ agenda, Obamacare, and campaign finance. Next term, starting in October, features an abortion case that challenges Roe v. Wade, and a Second Amendment case about gun control.

Breyer is publicly advocating for respect for the Rule of Law, which is not what Leftists want. Instead, they want an aggressive progressive who would support court-packing to overcome a Republican majority currently on the Court.

In order to win over Democrat primary voters skeptical of him, Joe Biden promised to pick a black woman justice to the Supreme Court to fill the first vacancy. That means Breyer’s successor could be California Supreme Court Justice Leondra Kruger or Ketanji Brown Jackson, who was just confirmed on Monday to the U.S. Court of Appeals for the D.C. Circuit.

No other president has promised to give someone a government job based on her race, which would usually be considered unlawful discrimination. But there has never been a president who made it to the White House as Biden did, and who engages in charades as Biden does.

Recognizing someone’s race and gender may be all that Biden is mentally capable of doing at this point. In Europe, he inexplicably made reporters wait more than 2 hours for a press conference that lasted only 25 minutes with pre-selected questioners.

Biden incoherently used a term “phony populism” to attack Trump from foreign soil, a cheap shot that no prior president has done from abroad against a fellow American leader. The longtime tradition has been for presidents to praise Americans while in foreign lands, rather than criticize those back in the homeland.

The demands by Democrats for Breyer to resign now are not very flattering, and perhaps not well received by the respected justice. He’s penned a new book which criticizes progressive ideas like packing the court with more justices.

Entitled “The Authority of the Court and the Peril of Politics,” Breyer rejects the notion that a judge should follow the agenda of the political party that appointed him. Instead, Breyer urges approaches analogous to what conservative Justice Antonin Scalia supported.

To the dismay of the radical Left, Breyer says in his new book that “I aim to make those whose reflexive instincts may favor significant structural (or similar institutional) changes, such as forms of court-packing, think long and hard before embodying those changes in law.” While progressives want change, Breyer supports tradition.

Even Democrat Congressmen are demanding that Breyer resign. “When I became the first person in Congress to call for Justice Breyer to retire now, while President Biden can still appoint a successor, some people asked whether it was necessary,” New York Rep. Mondaire Jones tweeted.

“Yes. Yes, it is,” he added. Rep. Alexandria Ocasio-Cortez (D-NY) said on Sunday that she too feels inclined to want Breyer to resign.

Adding fuel to the fire, Sen. Mitch McConnell declared that he would block a nominee by Biden in 2024, if he has the votes to do so. The possibility of Trump filling Breyer’s seat, as Trump filled Ruth Bader Ginsburg’s, is frightening to liberals.

McConnell has twice burned Democrats with respect to vacancies on the Supreme Court. He blocked Obama’s nominee Merrick Garland from being confirmed in 2016, and McConnell amazingly pushed through the replacement of Justice Ginsburg by Amy Coney Barrett on the eve of the 2020 election.

Liberals do not want any recurrence of that, and a reporter at the Raw Story, Matthew Chapman, declares that “Stephen Breyer has a responsibility to step down at the end of this term.” Matthew Yglesias, who co-founded the liberal Vox website, tweets that “Justice Breyer is playing a reckless and irresponsible gamble with the future of hundreds of millions of people.”

In the next two weeks, the Court will decide its most controversial cases of the year and the chorus of demands for Breyer to resign may grow louder. The Court is expected to uphold the religious liberty of Catholic Social Services to decline to place children for foster care with same-sex couples, in a potential conservative win.

The Left would not gain a vote on the Supreme Court if Breyer resigns and is replaced by a Biden-promised black woman. Yet liberals push for that race-based approach contrary to a color-blind society.

What You Need to Know is The Bureaucratic state is the bigger problem here.  Yes, we have     to drain the swamp of elected officials … END_OF_DOCUMENT_TOKEN_TO_BE_REPLACED

What You Need to Know is We the People are solid and strong! America is strong too. What we are seeing in Washington, D.C., in the Capitol, and in … END_OF_DOCUMENT_TOKEN_TO_BE_REPLACED

What You Need to Know is the Supreme Court is the next target. The left, and the narrative machine, which of course targets people and issues to … END_OF_DOCUMENT_TOKEN_TO_BE_REPLACED

What You Need to Know is the immigration invasion is a problem. In the United Kingdom, an Islamic terrorist killed a member of Parliament this past … END_OF_DOCUMENT_TOKEN_TO_BE_REPLACED

Phyllis Schlafly Eagles · September 29 | Trump Court Dominance Takes On CDC Even though President Trump is no longer in office, he continues to … END_OF_DOCUMENT_TOKEN_TO_BE_REPLACED

What You Need to Know is the weakest moment in American life. The idea that we are in a place where it’s acceptable to have a hundred hostages behind … END_OF_DOCUMENT_TOKEN_TO_BE_REPLACED

The pompous oracle of a handful of bureaucrats is causing job losses nationwide through vaccine mandates. On Monday, even the football coach of the … END_OF_DOCUMENT_TOKEN_TO_BE_REPLACED