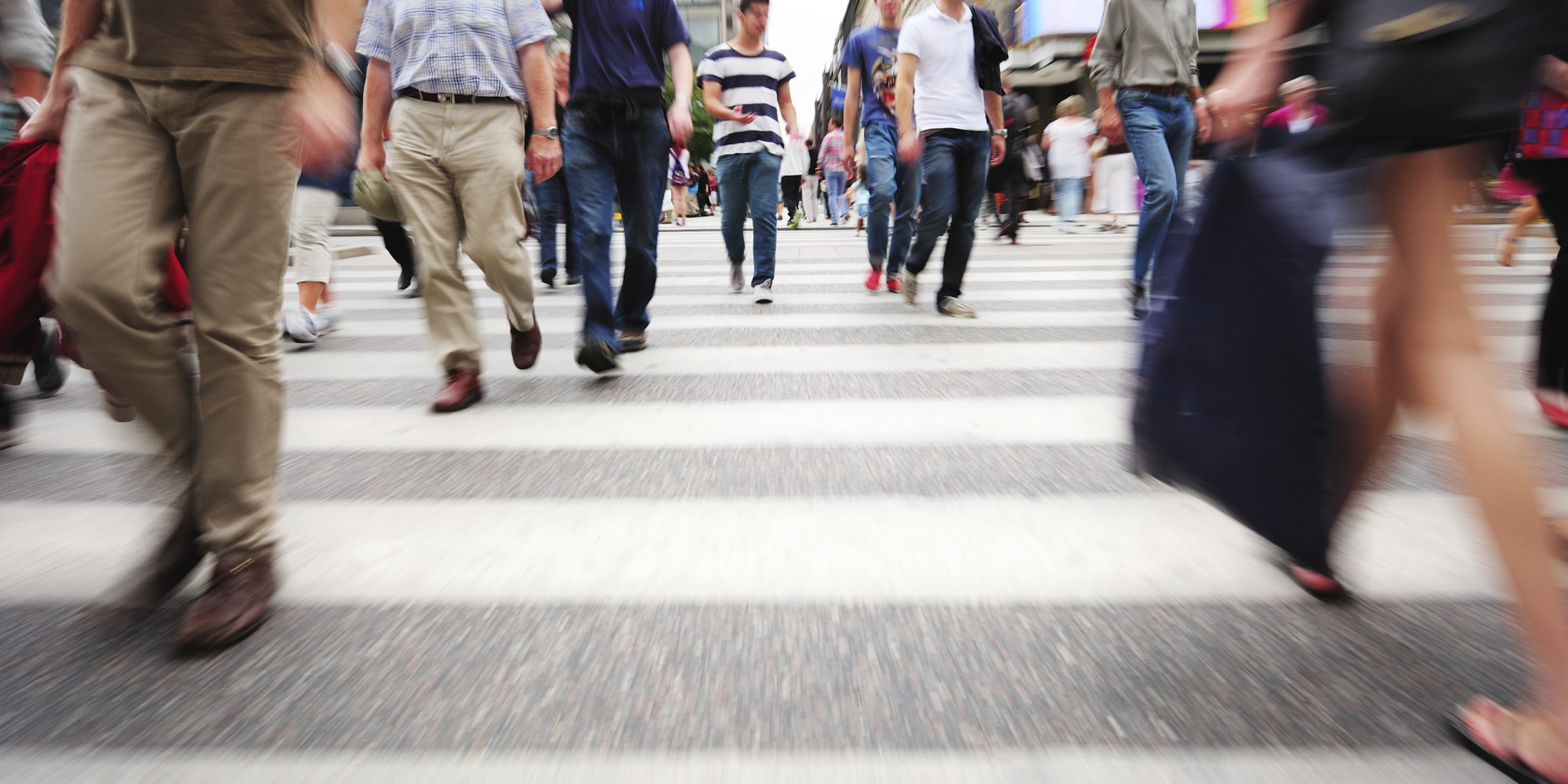 The raging battle for the soul of the Republican Party unfolds in the upcoming impeachment trial in the Senate. On one side are Trump’s America First values and the right of free speech by him and more than 74 million Americans who voted for him.

Ordinary Americans are the only viable future for the GOP, rather than the lobbyists and corporate donors who shore up pro-impeachment Liz Cheney (R-WY) and other Trump-haters. Grassroots activism is what brought the party back from its nadir in the 1970s, and it is the only way that the GOP can win the White House again.

The attempt by globalists and the Deep State to purge Trump from the Republican future is an affront to this base of the party. Keeping Cheney in her leadership position in the House, after her own Wyoming state party censured and rebuked her, shows how out-of-touch D.C. politicians are.

Cheney and other Never-Trumpers live in a delusional echo chamber ignorant of intense opposition to them outside of D.C. The cabal of Beltway insiders who prop up Cheney and other Republican proponents of impeachment hate Trump because they know they can never control him.

Globalists want to ensure that no future Republican candidate will stand in the way of their America Last agenda, as Trump did. They want to guarantee that the American people do not have a real choice on the ballot, such that the nominees of both major parties are toadies for open borders, phony free trade, and further erosion of American sovereignty.

By controlling the money upon which Republican candidates depend for their campaigns, these small-minded manipulators are trying to steer the GOP in the wrong direction. They are anti-populists who disdain the grassroots.

This struggle within the GOP has persisted for nearly a century, as detailed in Phyllis Schlafly’s seminal book “A Choice Not an Echo.” When the corporate side of the Republican Party gains control, it withers on the vine.

Fortunately, money is becoming less important in elections, as the recent vote tallies demonstrated. Republicans gained more votes than ever because of distrust of the liberal media and access to unfiltered information on the internet.

Liz Cheney epitomizes the worst of politicians, as she has no meaningful roots in the state she claims to represent in Congress. She is married to a D.C. attorney who is a partner in a law and lobbying firm, and her father Dick Cheney is the former vice president who made a fortune from defense contractor Halliburton.

Fox News continues to give Liz Cheney a soapbox to bash Trump and thereby insult millions of Americans who support him and his political positions. On Sunday, Fox again allowed Cheney to make false insinuations against Trump about the protests on January 6th.

Cheney and Mitt Romney may think that by destroying Trump they would clear the field for themselves and their ilk. But the opposite is true, as the political trend is toward conservative populism.

Nearly 200 years ago, the elite attempted to stop Andrew Jackson, who like Trump was a champion of the common man. Biden has unceremoniously removed Jackson’s portrait from the Oval Office, where it was hung by President Trump, while Biden converts our nation’s capital into a police state.

Jackson opened up the White House to all Americans, much as Trump did with his unprecedented accessibility to the media and the public on Twitter. The eastern elite complained that Jackson’s supporters ruined White House furniture by climbing on it with their muddy boots.

Jackson’s supporters did trash the White House in celebration of his first inauguration in 1829, actions which Democrats and Never-Trump Republicans would demand be prosecuted as felonies or even impeachment today. The incidental damage to the Capitol on January 6th by enthusiastic Trump supporters (and Antifa infiltrators) is hardly an impeachable offense by a president who opposes vandalism.

Despite overwhelming support by the people for Jackson, a new political party called the “Whigs” arose among the elite united by their hatred of him. Like Never-Trumpers today, the Whigs had control of political money and the media, but before long the pompous Whigs self-destructed and became a forgotten chapter of American history.

Democrats today want to replace Jackson’s image on the $20 bill with Harriet Tubman, whose contributions are fanciful and obscure, with nowhere near the significance of Jackson’s. This is similar to the rewriting of history that they are already attempting against Trump.

Cheney, Romney, and a handful of other senators such as Ben Sasse (R-NE) and Pat Toomey (R-PA) are albatrosses on the GOP, opposed by their own constituents and loathed by many Americans nationwide. The road to future success for the Republican Party is conservative populism, not in insulting the more than 74 million people who voted for President Trump.

What You Need to Know is why Trump is not an echo of other candidates before him. Phyllis Schlafly famously first used that phrase — a choice, … END_OF_DOCUMENT_TOKEN_TO_BE_REPLACED

What You Need to Know is why Trump is not an echo of other candidates before him. Phyllis Schlafly famously first used that phrase — a choice, not an … END_OF_DOCUMENT_TOKEN_TO_BE_REPLACED

Phyllis Schlafly Eagles · November 23 | Tables Turn on Immigration Crisis When referring to Republicans, Democrats talk about how no one is above … END_OF_DOCUMENT_TOKEN_TO_BE_REPLACED

Phyllis Schlafly Eagles · November 8 | Can Your Vote Make A Difference? On this Election Day, it had been my intention to tell you the story of a … END_OF_DOCUMENT_TOKEN_TO_BE_REPLACED

Phyllis Schlafly Eagles · October 27 | Teddy Roosevelt: The Man in the Arena Theodore Roosevelt is known for many things. He is known for being the … END_OF_DOCUMENT_TOKEN_TO_BE_REPLACED

Phyllis Schlafly Eagles · December 1 | We Need More Badges Herschel Walker had an iconic moment in a debate with Sen. Raphael Warnock when he … END_OF_DOCUMENT_TOKEN_TO_BE_REPLACED

What You Need to Know is Democrats’ plan to slow down GOP investigations. David Brock (of Media Matters) released a memo detailing a group that will … END_OF_DOCUMENT_TOKEN_TO_BE_REPLACED