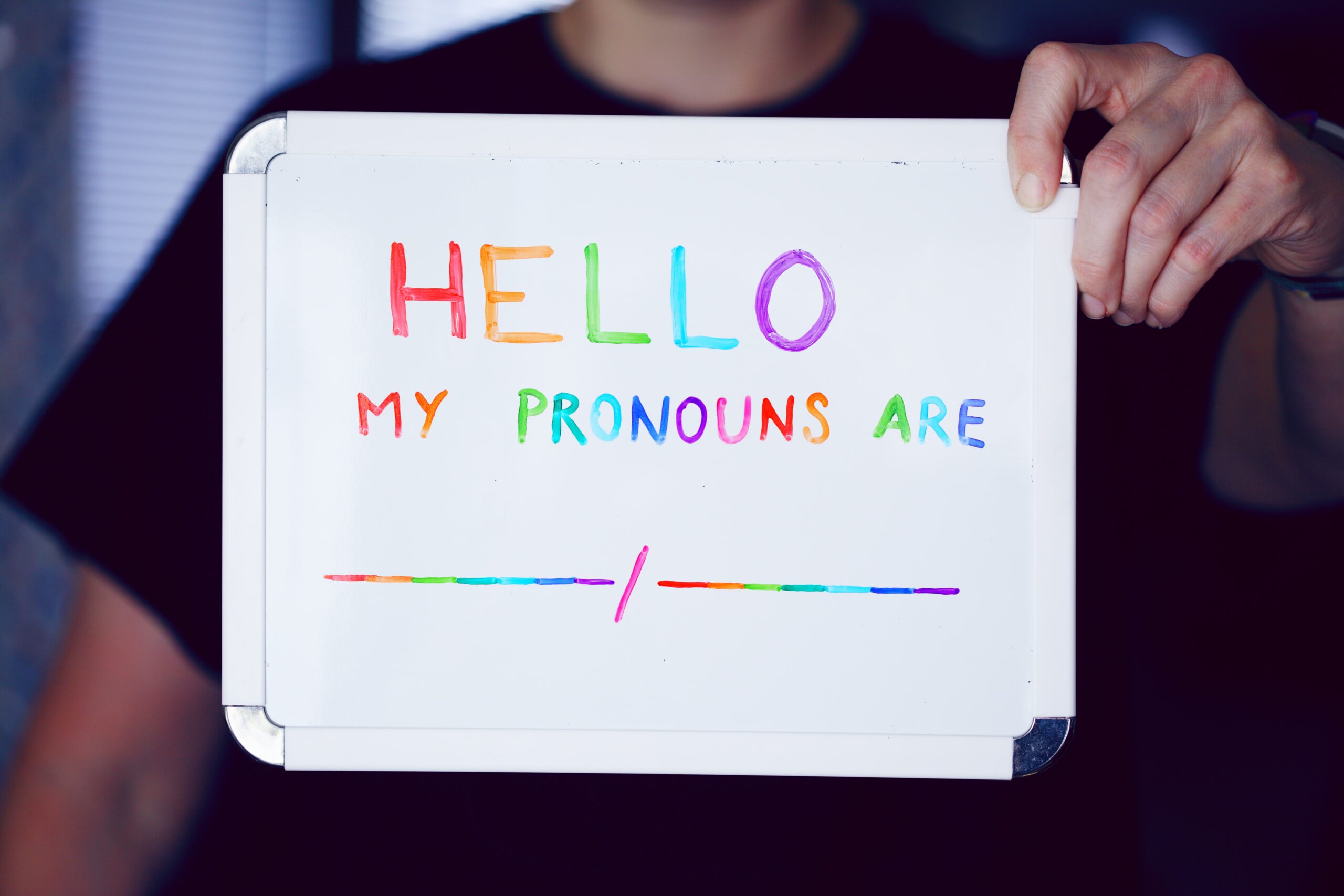 Democrats attempt to make transformational changes in the American way of life, but the party’s progressive agenda is not playing well in the upcoming election for governor of Virginia. This state that Biden won by ten points last year has become a tossup.

The implosion of Democrats in Virginia is due to the havoc they caused by indoctrinating public school students with Leftist critical race and gender theories. The rape of a ninth-grade girl in the girls bathroom, apparently committed by a boy wearing a skirt and then covered up by school authorities, has enraged parents statewide.

A recent poll by Cygnal of likely Virginia voters shows the Republican candidate, Glenn Youngkin, tied with powerful Clinton crony Terry McAuliffe, at 48% each. But among parents of school-age children, who represent a quarter of the electorate, the Republican leads by a landslide margin of 56% to 39%.

Another new poll by Emerson College found that education was rated as the most important issue for Virginia voters this year, far outpacing Covid-19. Not only do parents and homeowners have a direct stake in the public schools, but all citizens are affected by what young people are taught there.

School library books are another source of concern for parents. Gender Queer, for example, was found on Virginia public school shelves at taxpayer expense, even in traditionally conservative Virginia Beach.

A publisher defended Gender Queer by describing it as resource for people who “identify as nonbinary or genderqueer” and for others to understand what that means. Another objectionable book, Lawn Boy, is about sex between two 10-year-old boys.

Terry McAuliffe may have sealed his own fate last month when he arrogantly declared, “I don’t think parents should be telling schools what they should teach.” Some 57 percent of Virginia parents disagree, according to another new poll of likely voters conducted by Fox News.

Barack Obama pompously descended on Virginia to denounce what he called “these phony trumped-up culture wars, this fake outrage that right-wing media peddles.” Brandon Michon, a 2005 Loudoun County High School graduate who now has three young children in the same district, observed that Obama is “tone deaf” for failing to recognize that parents are responsible for the well-being of their children.

Virginia had become a lost cause for Republicans because the northern part of the state is now dominated by federal employees, contractors and lobbyists. But even many liberals are drawing the line at gender indoctrination in public schools, especially if their own kids are affected.

Laura Zorc, director of education reform at Building Education for Students Together, observed that the issue of “parental rights is on the ballot in Virginia. This is not a Republican or a Democrat issue – it’s a parents issue.”

Democrats are so desperate that a video featuring Kamala Harris urging African Americans to vote for McAuliffe has been shown at more than 300 black churches across the state. Kamala’s stunt was denounced by former Democrat Governor Doug Wilder, America’s first black governor, for possibly jeopardizing the tax-exempt status of those churches.

Putting gender-confused boys into girls restrooms or sexually explicit propaganda on school shelves does not help African Americans, nor does teaching them that they are perpetual victims of historical white supremacy. McAuliffe would promote these progressive dogmas without doing anything to genuinely help black students toward greater achievement.

The increasingly ideological curriculum compounds the longstanding problem of underachievement in a state where less than 40% of students are rated as proficient in reading and math. Even Virginia’s top-performing Thomas Jefferson High School in Alexandria has recently turned away from merit by dropping its competitive admission policy in order to seek diversity, equity and inclusion (DEI).

As usual, Democrats will try to boost their numbers this election through unsupervised mail-in ballots. A lawsuit by the Virginia Institute for Public Policy (VIPP) presented sworn evidence that liberal Fairfax County issued at least 339 absentee ballots to applicants who failed to provide the last four digits of their Social Security number as required by state law.

Fortunately, Virginia does not send unrequested ballots to all registered voters as California and a few other states do. To Democrats’ dismay, early voting in Virginia shows a collapse in turnout by younger voters who previously voted for Biden.

What You Need to Know is Big Media buries stories that don’t fit their narrative. In the Fairfax school district a mom confronted the school board … END_OF_DOCUMENT_TOKEN_TO_BE_REPLACED

Phyllis Schlafly Eagles · November 26 | A Glimmer of Sanity from a Teachers Union The American Federation of Teachers, or AFT, is one of the … END_OF_DOCUMENT_TOKEN_TO_BE_REPLACED

What You Need to Know is Facebook’s name change is one letter wrong! Facebook is changing its name to Meta. Margarita Simonyan said in a … END_OF_DOCUMENT_TOKEN_TO_BE_REPLACED

What You Need to Know is about Power Politics. If Vice President Kamala Harris was popular then they would probably figure out a way to make her president. This was the goal from the beginning. But Harris is not popular and has actually lost popularity. Her numbers are even lower than Biden’s. Once you lose […]

What You Need to Know is the injustice of January 6th! Jacob Chansley, the January 6th Shaman, gets 41 months in federal prison. What did he do to deserve this punishment? If anything, he’s being penalized for standing out in the crowd and having the worst fashion sense. This is wrong because It’s targeting political […]

If the education establishment wants to know why public schools don't get much respect from our citizenry, they need look no further … END_OF_DOCUMENT_TOKEN_TO_BE_REPLACED

What You Need to Know is Dobbs could overturn Roe! The Dobbs v. Jackson Women’s Health Org case that was just heard before the Supreme … END_OF_DOCUMENT_TOKEN_TO_BE_REPLACED