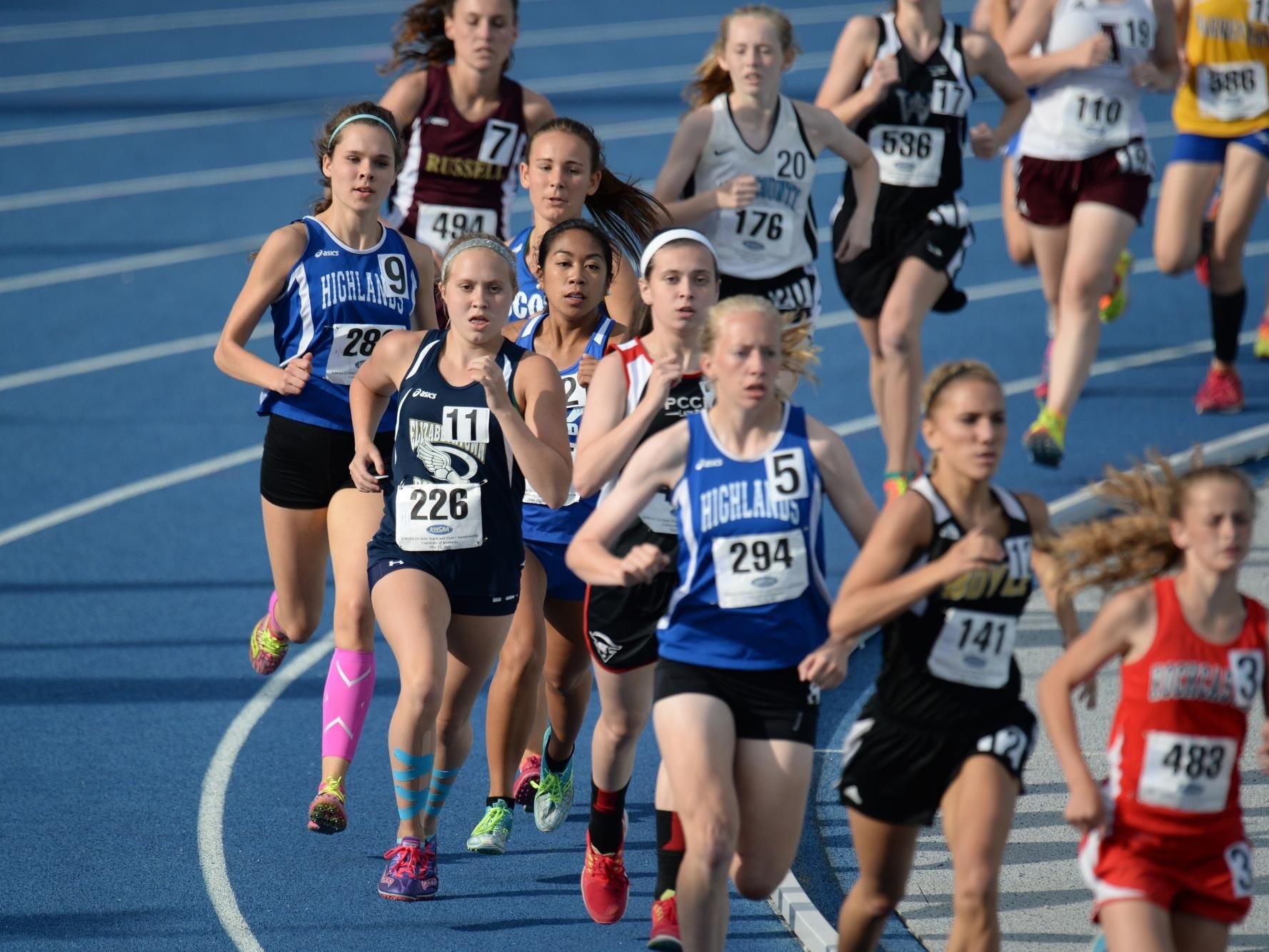 The Equal Rights Amendment (ERA) is officially dead, declares the Office of Legal Counsel in the Department of Justice.  Its announcement is just in time to save girls’ sports from ruination by testosterone-advantaged boys.

We are four decades past the moment when ERA went lifeless under its own deadline for ratification.  That is long past any chance at resuscitation, the OLC explained in its detailed legal analysis.

“Congress may not revive a proposed amendment after a deadline for its ratification has expired,” the OLC concluded.  “Should Congress wish to propose the amendment anew, it may do so through the same procedures required to propose an amendment in the first instance,” for which there is not the two-thirds supermajority in Congress to pass.

The Archivist of the United States immediately stated that he would comply with this legal ruling, as he should.  He will not add to the Constitution any belated attempt by a state to ratify posthumously this amendment.

This good news comes not a moment too soon.  Liberals who have taken over the statehouse in Richmond had planned to make Virginia the 38th state which, if the 5 rescissions are not counted, would ostensibly satisfy the three-fourths requirement to put ERA in the Constitution. 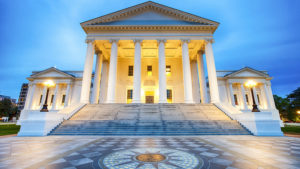 This good news comes not a moment too soon.  Liberals who have taken over the statehouse in Richmond had planned to make Virginia the 38th state

A reenactment of those who supported ERA in the 1970s can be seen in a trailer for a new miniseries about Phyllis Schlafly called “Mrs. America,” to be aired on the Hulu streaming service beginning April 15.  Two-time Academy Award winner Cate Blanchett is portraying Phyllis, but the script is sympathetic to the ideology of radical feminists.

ERA supporters are generally not athletes, and either don’t know or don’t care about the havoc that ERA is causing for girls’ sports in states which have passed it.  In Massachusetts its state ERA has required that boys be allowed to compete in girls’ sports, to break their records and potentially break their bones in contact sports like field hockey.

Without ERA in the U.S. Constitution, neighboring New Hampshire is able to hold a hearing this week on good legislation to protect girls against unfair competition by boys in girls’ sports.  Boys have overpowering advantages of muscular size, thanks to testosterone, and there is nothing fair about allowing them to go into girls’ sports to win prizes and shatter records.

Sponsored by ten women, New Hampshire HB 1251 would prohibit allowing boys to invade girls’ sports, as is happening in other states under the guise of ERA or transgender rights.  This legislation would limit competition in girls’ sports based on the athlete’s chromosomes, reproductive organs, and testosterone levels.

“Interscholastic or intramural athletic teams or sports that are sponsored by a primary or secondary school or institution of higher education and designated for ‘females,’ ‘women,’ or ‘girls’ shall only be open to students of the female sex,” states HB 1251.  This fairness would not be possible if ERA were ratified.

“Biological males are already starting to dominate women’s competitive sports” and females “deserve a level playing field,” says Save Women’s Sports and Cornerstone, which supports the New Hampshire legislation.  “They should not have to compete against biological males for a spot on the podium, even if those males claim a female gender identity.”

Hollywood could be presenting, in its heart-wrenching style, true stories about girls who trained hard for competitions which they won against other girls, but were then denied the awards grabbed by transgendered biological boys instead.  This has happened in Connecticut, where there is no limit on transgenders crossing over to win races in girls’ sports.

ERA, indeed, would have mandated this unfairness by prohibiting sensible distinctions based on sex.  If ERA had become part of the Constitution, there would have been nothing any state or Congress could do to protect girls against the unfair ruination of their sports by boys.

So while Hollywood has promoted ERA since the 1970s, top women athletes are speaking out on the conservative side of this issue.  Transgender athletes could ruin women’s tennis and many other sports, and some women champions have spoken out against this trend.

Yet non-athlete Elizabeth Warren clings to the mindless-equality approach of ERA, and even wants to put male convicts into women’s prisons.  Phyllis Schlafly warned that ERA would have required prisons to be co-ed, and that women would be ordered to guard dangerous male prisoners.

Warren and Hollywood supporters of ERA should pay more attention to girls who work hard to win scholarships in their high school sports.  ERA has the effect of denying these girls the honors they earned, which boys took away from them.

Rather than endorsing ERA postmortem, the Virginia legislature should help girls by considering the New Hampshire bill to protect them against unfair competition.   ERA died long ago, and should rest in peace.

Phyllis Schlafly Eagles · May 23 | Leftism Weakens America Thanks in large part to the culture of the mainstream media, many people have tunnel … END_OF_DOCUMENT_TOKEN_TO_BE_REPLACED

Phyllis Schlafly Eagles · May 19 | Boys and Girls and Grades? ** Previously recorded by Phyllis Schlafly // May 2015 ** Colleges claim they … END_OF_DOCUMENT_TOKEN_TO_BE_REPLACED

What You Need to Know Feminists don’t what they are doing! They are about to make another marketing error by utilizing all the wrong imagery and … END_OF_DOCUMENT_TOKEN_TO_BE_REPLACED

For Immediate Release: May 27, 2022Contact: Ryan Hite, Communications Director Pro-Life Americans Will Not Be Silenced By Pro-Abortion Scare … END_OF_DOCUMENT_TOKEN_TO_BE_REPLACED

Phyllis Schlafly Eagles · May 27 | A Horror Story in Washington, D.C. A horror story unraveled in our nation’s capital that would leave any … END_OF_DOCUMENT_TOKEN_TO_BE_REPLACED