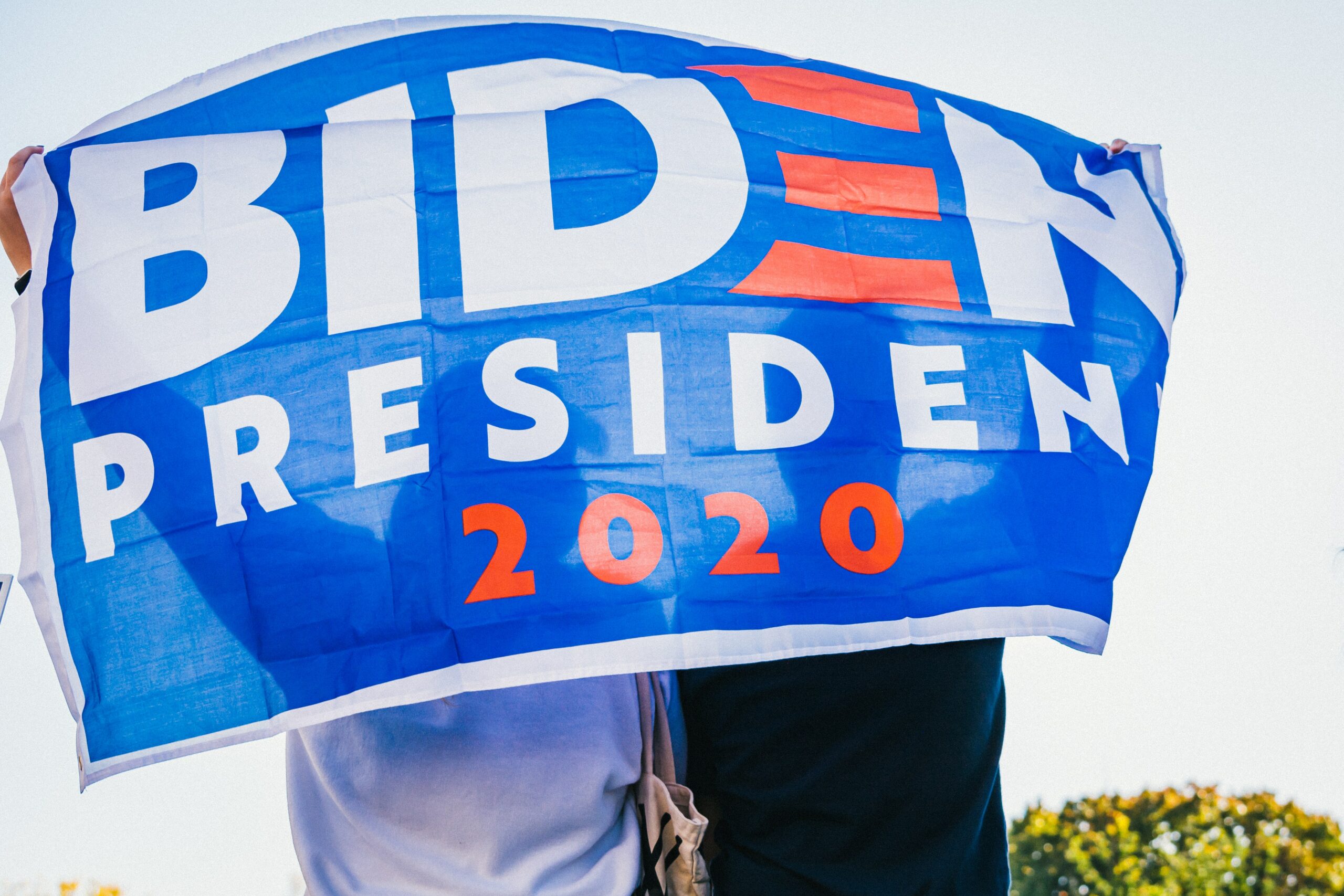 Joe Biden has declined to 38%, and not just in his mental capacity. The reliable Quinnipiac poll announced that Biden’s disapproval has risen to 53% while his approval falls to only 38%.

Interviews of ordinary Democrats confirm the dismay, as reported by Politico, that many have about their own president and his inadequate performance. Their legislation on Capitol Hill has stalled, and nothing seems to be accomplished even though Dems control both Congress and the White House.

An historically low approval rating for a president means that the candidates in his party face landslide defeats in the midterm elections, as happened in 1946, 1994, and 2010. The governor’s race in Virginia next month, once considered a safe Democrat seat amid a sea of government workers, has shifted to a toss-up.

Obama’s adviser Susan Rice is apparently making decisions in the White House now, but most of the public does not even know who she is. Biden is mentally incapable of giving a press conference or holding an event that might restore the lost public confidence in him.

No one, other than Trump supporters, is quite sure why Biden’s ratings have dropped so sharply. Some attribute it to a Covid-19 “malaise,” while others cite Biden’s mishandling of the Afghanistan pullout and the flooding of our country with refugees.

The goal of Democrats to have Biden as a placeholder in the Oval Office until an electable liberal can be found is not working. No electable Dem successor is on the horizon, and Democrats face three more years of decline until Trump will be on the ballot again.

Loud protesters greeted Biden when he went to Michigan recently, a state that he reportedly won without a meaningful audit. “We’re going to support Trump still until he’s put back in,” Philip Ludwig told the Detroit News.

Trump seizes the day, in ways that only he can. On Saturday he held a spectacular rally at the Iowa State Fairgrounds, which liberals lament surpassed his earlier rallies this year.

Trump let it rip by emphasizing that he never conceded to Joe Biden in the presidential election last year, and more audits should be ordered. Despite criticizing Trump for his rhetoric, liberals are stunned that 91% of Iowa Republicans support Trump.

On stage with Trump was Senator Chuck Grassley (R-IA), the 88-year-old Iowa farmer who leads his opponent by 15 points in the polls. The crowd went wild as Trump endorsed Grassley, who enthusiastically accepted the endorsement.

Everyone knows how important securing the border is to Trump, but he said that there is one issue that is even more important. That issue is ending election fraud by the Left as it steals elections.

Trump’s leadership in opposing election fraud puts him a mile ahead of every other politician. The Never-Trumpers continue to deny the importance of this issue, which if not rectified will result in permanent one-party rule by Democrats.

Look no further than California, where a groundswell movement to recall its tyrannical Governor Gavin Newsom was shut down by a porous mail-in system enabling unverified voting. Then California Dems made their anything-goes style of voting permanent, which ensures it will continue to be a one-party state.

Not so in Iowa and the rest of the Midwest, where election integrity is taken seriously and Trump is immensely popular. Trump enjoys a 53% approval rating in Iowa, the same number that disapproves of Biden nationwide.

Future presidential elections and key votes in Congress will be decided by the Midwest, stretching from Pennsylvania in the east to Oklahoma in the southwest. America’s most famous painting is “American Gothic,” which depicts a skeptical Iowa farmer standing next to his homely daughter, armed with a pitchfork if needed to defend their farmhouse.

That defense is needed now, as the East and West Coast increasingly rob the Midwest on energy and other issues. Drought-ravaged California just banned gasoline-powered lawnmowers, which are necessary in the fertile Midwest on a weekly basis.

There are virtually no oil, coal, or traditional car manufacturers in the eastern or western states, while all are basic to the Midwest and our Nation’s economy. Semiconductor production, harmful to the environment, is big in several western states while non-existent in the Midwest.

Donald Trump is no longer a New Yorker and increasingly looks like a younger version of Sen. Chuck Grassley, whose homespun common sense has repeatedly reelected him. Democrats will need to win three big states in the Midwest to hold onto the White House, while the bellwether state of Iowa goes strongly Republican.

Meanwhile, the Left Coast controls social media and continues to censor Donald Trump there, so he filed suit last week to restore his free speech rights. Monopolization by Big Tech has made it comparable to public utilities, which cannot refuse service to political adversaries.

Phyllis Schlafly Eagles · October 18 | The Summer Soldiers of Globalism Biden seems to have timed his pullout from Afghanistan, not to minimize … END_OF_DOCUMENT_TOKEN_TO_BE_REPLACED

What You Need to Know is parents do have the right to be a parent! Terry McAullife says that parents have "no right to say anything about what their … END_OF_DOCUMENT_TOKEN_TO_BE_REPLACED

What You Need to Know is the weakest moment in American life. The idea that we are in a place where it’s acceptable to have a hundred hostages behind … END_OF_DOCUMENT_TOKEN_TO_BE_REPLACED

Phyllis Schlafly Eagles · September 21 | Trump Calls Out Betrayer Barr and Others More than $100 million was spent on the Mueller investigation, … END_OF_DOCUMENT_TOKEN_TO_BE_REPLACED

Phyllis Schlafly Eagles · September 10 | Woke Means You Lose President Donald Trump may not have a job in the Oval Office at the moment, but he … END_OF_DOCUMENT_TOKEN_TO_BE_REPLACED

Phyllis Schlafly Eagles · September 8 | Epic Trump Takedown, No Holds Barred Donald Trump has come back to the national spotlight, and he returns … END_OF_DOCUMENT_TOKEN_TO_BE_REPLACED

What You Need to Know is Voter confidence is the most important issue! Former President Donald Trump made a statement this week: “If we don’t solve the Presidential Election Fraud of 2020 (which we have thoroughly and conclusively documented), Republicans will not be voting in ‘22 or ‘24. It is the single most important thing […]

What You Need to Know is the Narrative Machine is vilifying parents.  School board associations want parents scared and discouraged from attending meetings, and the DOJ and the media are helping them! The incident in Loudoun County, VA, where one parent was arrested is getting a whole new spin. News is breaking this week that […]

What You Need to Know is Election Integrity and Immigration are America’s Top Two Issues! The top two issues Republicans should focus on are 1. Election integrity, making it so the elections are auditable. 2. Immigration and the Border. If Republicans focus on these two issues they will win the votes of the working class, […]

The pompous oracle of a handful of bureaucrats is causing job losses nationwide through vaccine mandates. On Monday, even the football coach of the … END_OF_DOCUMENT_TOKEN_TO_BE_REPLACED