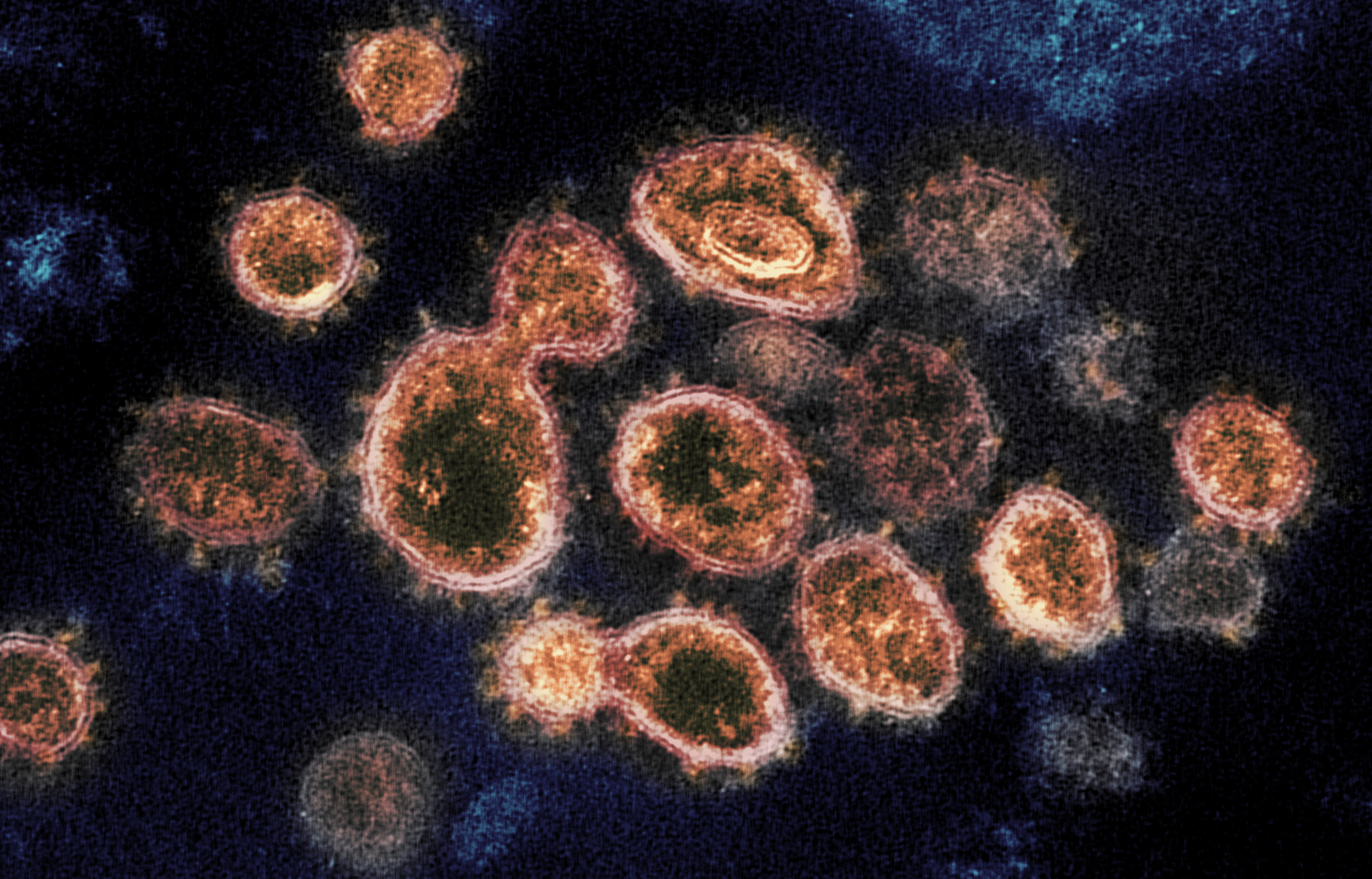 The coronavirus is throwing our economy and even our presidential election into uncertainty, as the dreadful disease spreads to Europe and South Korea.  Fear of contagion is not rampant yet in the United States, but a negative impact on our economy is already being felt and could worsen quickly.

The globalism that Donald Trump was elected to confront has struck back in a big way.  Now President Trump is being forced to deal with the disastrous free trade which makes our economy so dependent on the economies of other nations.

It never had to be this way.  We enjoyed prosperity for centuries without being whipsawed by what happens in China, South Korea, or Italy.

But those economies may nosedive due to the spread of the coronavirus.  A dozen towns in Italy, some near its business capital of Milan, have been essentially quarantined due to the deadly virus, which has spread to more than six regions in that country.

The Italian stock market fell by 5% in one day, because panic and isolation are not good for business.  For a virus which originated in China, its devastating impact on distant Italy is alarming indeed.

While the Italian stock market is small compared to ours, the real shock was how this deadly disease has spread so much in an unexpected place so far from China.  If this pandemic has become this severe in Italy, then how can the rest of Europe and even the United States remain untouched? 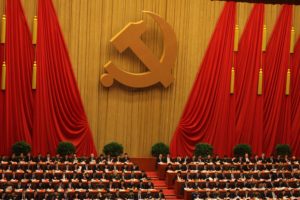 Communist dictators have never been known for honesty and transparency, and they have every reason to mislead the world about the harm they cause.

There has been the lingering suspicion that the communist Chinese government has not been candid about the spread of the disease within its own borders.  Communist dictators have never been known for honesty and transparency, and they have every reason to mislead the world about the harm they cause.

If free speech were allowed in China then we could all learn from the internet the full extent of the risks and challenges.  Instead, we hear only what the communist Chinese want us to hear.

Some experts admit now that a worldwide spread of the disease is inevitable.  While Trump deserves credit for keeping coronavirus mostly out of the United States, he deserves the most credit for warning against open borders.

Trump’s tariffs were a step in the right direction to reduce our dependence on the Chinese economy.  It’s unfortunate that prior presidents did not take similar steps, which would have helped insulate us from this crisis.

Free trade advocates never warned us about how it would result in an undesired dependency by our economy on health issues in cultures unlike ours.  The mingling of unclean animals in a food market in China has caused our stock market to suddenly drop by more than 1,800 points in two days.

Stephen Moore, the nominee by Trump to the Federal Reserve who was then blocked by the Establishment club which excludes any outsider, astutely calls the coronavirus the “black swan” of the presidential election.  The term means an extraordinarily rare event that is unpredictable and almost impossible to assess as to its impact.

The biggest threat to the reelection of President Trump is not Bernie Sanders, Joe Biden, or Mike Bloomberg.  It is the impact the coronavirus will have on our economy which became too dependent on foreign trade because of the policies of Trump’s predecessors.

Undecided voters shift to the Republican side when they want more security, as they did when the Ebola virus created panic shortly before the 2014 midterm elections.  But if the coronavirus causes the bottom to fall out of our economy, then voters may not recognize globalism as the real culprit.

The media will wrongly blame President Trump for any downturn caused by the disease.  During the reelection campaign of President George H.W. Bush in 1992, the media blamed him for a delay in relief after Hurricane Andrew, even though it was the Democrat Florida Governor who blocked the assistance.

More than 20% of our imports are from China, and some American businesses are already feeling the pinch from a reduction there due to the coronavirus.  Tourism is also important to our economy and nervous travelers can be expected to cancel trips rather than risk being quarantined somewhere.

President Trump can avoid the reelection campaign mistakes of prior Republicans by getting out in front of this corona catastrophe.  The political antidote is to explain how overreliance on trade and migration from China put us in this economic quandary.

Ending the over-regulation by the Food and Drug Administration (FDA), which keeps beneficial medication off the market for years longer than necessary, would yield medical antidotes against deadly new viruses.  The free market could then quickly meet this challenge with effective antidotes if the FDA were not impeding and delaying every innovative cure.

Phyllis Schlafly Eagles · #WYNK: China's Hooking Us on Fentanyl, TikTok | October 18, 2022 #ProAmericaReport The following is a transcript from the … END_OF_DOCUMENT_TOKEN_TO_BE_REPLACED

What You Need to Know is we are in a proxy war with Russia. Until now, we’ve been able to at least try to say we have given Ukraine defense weapons … END_OF_DOCUMENT_TOKEN_TO_BE_REPLACED

Phyllis Schlafly Eagles · #WYNK: We're In a Proxy War with Russia | January 25, 2023 #ProAmericaReport The following is a transcript from the … END_OF_DOCUMENT_TOKEN_TO_BE_REPLACED

Phyllis Schlafly Eagles · December 9 | Are Supporters of America First Scrooges? It’s going to be a long, cold winter in the United States, but … END_OF_DOCUMENT_TOKEN_TO_BE_REPLACED

What You Need to Know is Mom first! Life begins at conception. But what if the pro-life movement reframed the battle. What if we advertised that life … END_OF_DOCUMENT_TOKEN_TO_BE_REPLACED

Predicting an imminent worldwide recession, global business elites convene at the Alps ski resort of Davos, Switzerland as they do every year in … END_OF_DOCUMENT_TOKEN_TO_BE_REPLACED

Phyllis Schlafly Eagles · #WYNK: Documents and Double Standards | January 24, 2023 #ProAmericaReport The following is a transcript from the Pro … END_OF_DOCUMENT_TOKEN_TO_BE_REPLACED

For Immediate Release: January 26, 2022Contact: Ryan Hite, Communications Director Solution Staring Us In the Face to Save American Lives: Shut the … END_OF_DOCUMENT_TOKEN_TO_BE_REPLACED