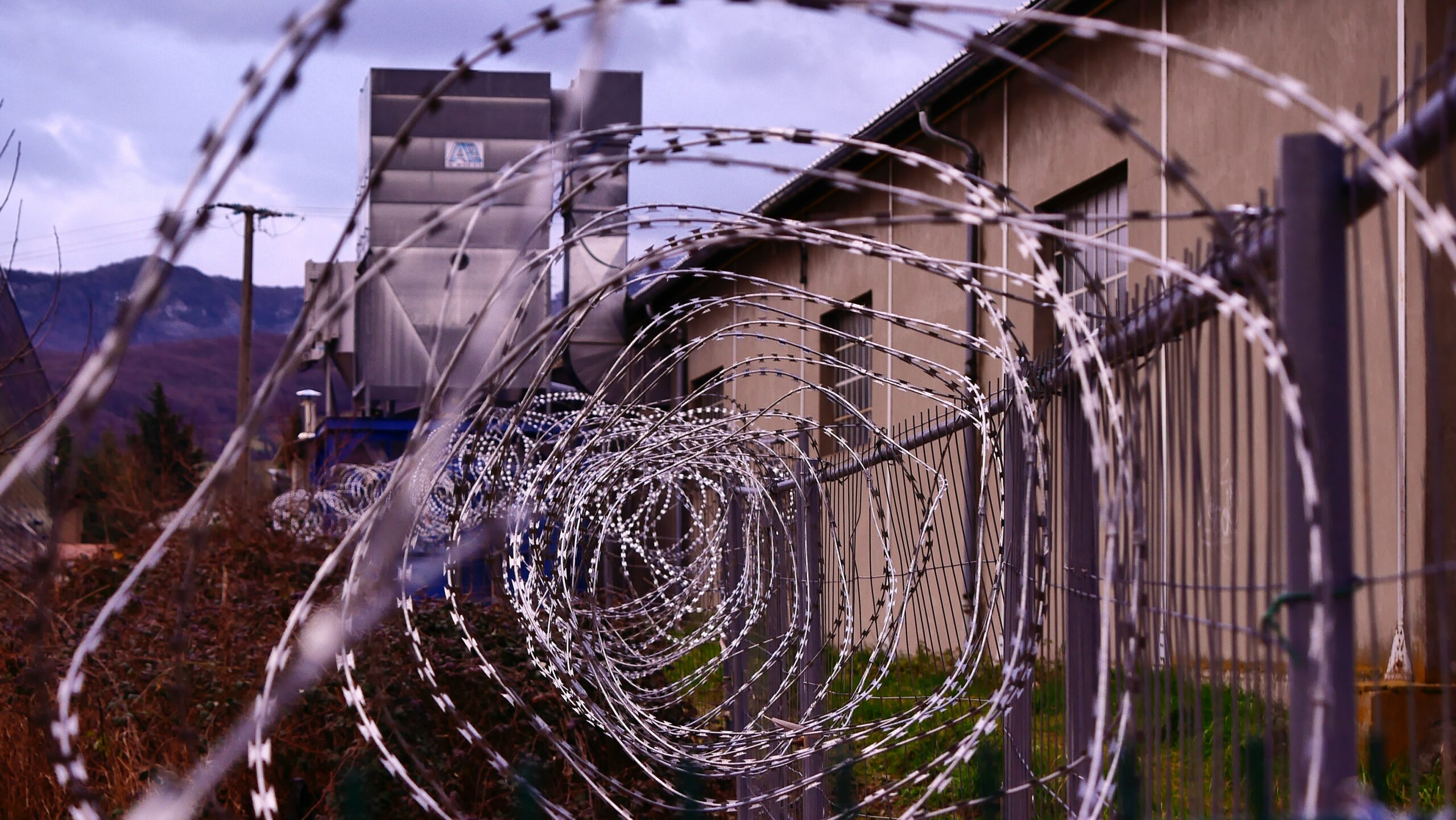 When an Antifa protester used an axe to violently crash through Republican North Dakota U.S. Senator John Hoeven’s office window, the attacker recently received a sentence of merely probation, a small fine, and a return to him of his axe. His attack was captured on video and there was no doubt about his guilt.

But when a peaceful man engages in a pro-Trump rally inside the Capitol on January 6, and makes every apology imaginable afterward to the sentencing court, he receives a shocking 41-month prison sentence. He has also been held in jail all year without ever receiving a trial to which he was entitled.

His real offense and those of others receiving long prison sentences is to dare to humiliate the pompous Deep State in D.C. The message is clear: do not embarrass the Swamp creatures or else they will retaliate as harshly as they can.

Trump seems headed to win back the White House in less than three years, and will probably pardon all of them. But in the meantime the 41-month sentence of the harmless Jacob Chansley raises doubts as to why any of the hundreds charged should be pleading guilty before a merciless, anti-free-speech court.

The colorful Chansley had a winnable case had it gone to a jury trial, but he was brutally confined all year in a D.C. jail, often in solitary confinement that many consider to be a form of torture. He was denied a speedy trial even though required by federal law, and he endured hunger strikes to protest his inhumane detention.

Essentially, he was tortured by the confinement until he could be misled to plead guilty in the expectation that he would be released for time served. Instead, the court punished him incredibly harshly for engaging in a form of political protest.

Colonial patriots would be turning over in their graves if they could see how the freedoms they died for have been usurped by this deprivation of fundamental rights. Chansley is being punished for humiliating the powers-that-be.

His judge, Royce Lamberth, was furious that Chansley appeared earlier this year on 60 Minutes. The liberal website Politico speculates that Lamberth even punished another defendant with a surprisingly harsh sentence because a different, already sentenced pro-Trump protester dared to speak out on Fox News.

Defendants have a right to go on television like everyone else. Judge Lamberth told Chansley that he was looking at a sentence of 20 years but both the sentencing guidelines and custom point instead to minimal sentences for political protests.

Chansley explained that “I am not a violent man. I am not an insurrectionist. I am certainly not a domestic terrorist,” as a jury would have probably agreed.

Meanwhile Kyle Rittenhouse and his attorney took his case to a jury without any plea bargain. Rittenhouse was then acquitted on all charges by the jury, as presumably many of the defendants charged in D.C. would likewise be exonerated if they ever get a trial that they should have already had.

To coerce pleas of guilt by defendants who felt they were doing nothing wrong, imprisonment of them is persisting in D.C. until they break. They are denied reasonable bail and even ordinary visitations.

But while the D.C. protesters, including Jacob Chansley, were unconstitutionally denied bail to remain free pending a trial, liberal defendants are often freed on minimal bail. The man who drove his SUV into a crowd in Wisconsin on Sunday, killing 5 and wounding 40, had recently been released on merely $1,000 bail despite his arrest for allegedly running over his girlfriend too.

A Soros-affiliated prosecutor allowed that Wisconsin massacre to happen. Yet the Left is silent about allowing murderers free on bail while imprisoning political protesters indefinitely without bail.

The Capitol is a public building that should be accessible by the public. Peaceful political protests in the Capitol should not result in long prison sentences that are not imposed on Leftist protesters.

One of the better defense attorneys has pointed out that politicians make a fool of themselves often in Congress, so why the bloodthirsty prosecutions of average citizens who enjoyed it as a circus one afternoon? Apparently mocking the Establishment is considered worse than merely criticizing it.

The lengthy sentence of the Shaman protester is a setback to all Americans who value our First Amendment rights. When sentences are enhanced because a protester is outspoken or humiliated public officials, all Americans suffer from that retaliation.

Nearly a half-dozen of the Jan. 6 defendants have opted to defend themselves in court, which Judge Lamberth said he has not seen done successfully in his 35 years on the bench. One of these courageous defendants observed that “it’s a governmental strategy and tactic that if they can’t convict you, they at least want to bankrupt and destroy you.”

Phyllis Schlafly Eagles · #WYNK: Documents and Double Standards | January 24, 2023 #ProAmericaReport The following is a transcript from the Pro … END_OF_DOCUMENT_TOKEN_TO_BE_REPLACED

What You Need to Know is thank Trump for the end of Roe v. Wade. As great as the March for Life was last week and excited as my family was to … END_OF_DOCUMENT_TOKEN_TO_BE_REPLACED

What You Need to Know is Mom first! Life begins at conception. But what if the pro-life movement reframed the battle. What if we advertised that life … END_OF_DOCUMENT_TOKEN_TO_BE_REPLACED

For Immediate Release: January 26, 2022Contact: Ryan Hite, Communications Director Solution Staring Us In the Face to Save American Lives: Shut the … END_OF_DOCUMENT_TOKEN_TO_BE_REPLACED