Dangerous jobs tend to pay better, and they should. The workers are risking bodily harm and even death in these jobs, and we are grateful that they are willing to do this. The Department of Labor has done studies showing that less than 1% of the workers in these dangerous fields are women. 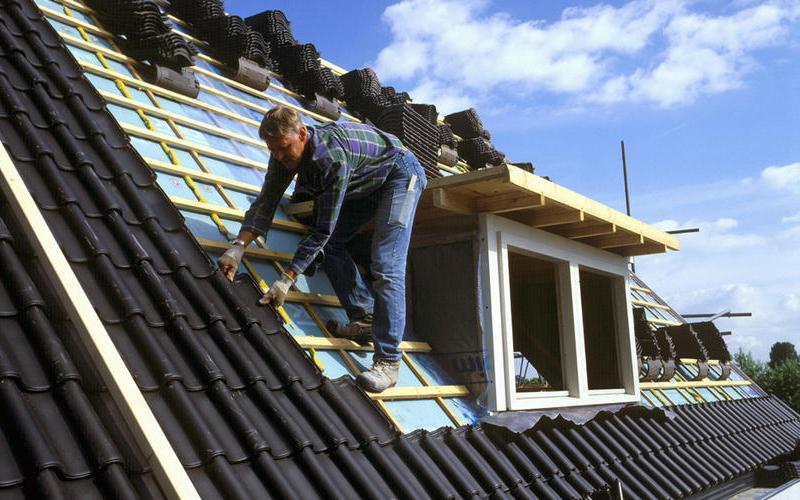 Understandably, women are less likely than men to put their lives on the line in order to earn a paycheck. Women who have children may feel their first obligation is to their children.

The occupation of roofing is a very dangerous job. But only about one half of one percent of roofers are women. That means for every 500 roofers, only one is a female worker. Logging is the most dangerous job of all.

It requires using machinery to chop down trees, often in bad weather, and then trimming and assembling the logs for transportation to refiners and paper mills. Logging jobs are open on an equal basis to men and women. Federal law prohibits any workplace discrimination against women, and the Equal Pay Act of 1963 ensures equal pay for equal work done by women. The average salary of a logger is nearly $15 an hour, which is better than the pay in safer jobs like fast food or at Walmart. Ten percent of loggers make more than $52,000 per year, which is lots more than receptionists make. But logging is hard, risky, and often unpleasant work. Less than 1% of loggers are women.

It is not due to any discrimination that most women dislike those dangerous jobs. There were more than 4,500 workers who lost their lives on the job in the United States in 2015, and there is nothing unfair about men making more in these jobs than women make in safer ones.

What You Need to Know is Ray Epps was in on it! Who is Ray Epps? Congressman Jamie Raskin gave us the answer after the prompting by Congressman Thomas … END_OF_DOCUMENT_TOKEN_TO_BE_REPLACED

Phyllis Schlafly Eagles · #WYNK: Out of Control U.S. Spending & Debt | September 21, 2022 #ProAmericaReport The following is a transcript from … END_OF_DOCUMENT_TOKEN_TO_BE_REPLACED

Phyllis Schlafly Eagles · October 5 | Follow the Science on Monkeypox As Americans try to put Covid behind us, another frightening virus has … END_OF_DOCUMENT_TOKEN_TO_BE_REPLACED