For centuries in English common law and American Supreme Court decisions, it's been settled law that parents have a fundamental constitutional right to rear their children and to decide what is in their best interest. In the past 30 years, family court judges have grabbed the power to decide the best interest of children of divorced parents. Family court judges, and the psychologists and referees they hire, impose their own views about child rearing, routinely violating the fundamental right of parents to make their own decisions about the best interest of their own children. 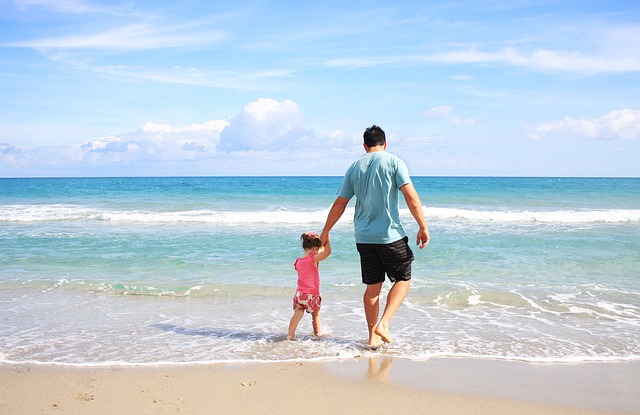 The notion that family court judges, psychologists, social workers and referees can impose their personal views about what is "the best interest of the child" rather than a child 's own parents is just another way of saying "it takes a village to raise a child. " Thousands of good fathers have been deprived of their fundamental rights in the care and upbringing of their children, by courts that treat the father as good for nothing except a paycheck.

The large number of fathers who have been victims of family-court fatherphobia is no doubt the reason that one of the most popular songs on country music stations this year is Tim McGraw 's song called "Do You Want Fries with That?" The lyrics are the cry of a father who is working a minimum-wage second job in a fast-food restaurant, living alone in a tent, after being ordered by a judge to support his children who are living in his house with his ex-wife and her boyfriend .

The father laments, "You took my wife, and you took my kids, and you stole the life that I used to live; my pride, the pool, the boat, my tools, my dreams, the dog, the cat."

It's time the American people wake up to the way family courts are routinely depriving fathers of their God-given rights in the care and rearing of their own children.

For Immediate Release: May 27, 2022Contact: Ryan Hite, Communications Director Pro-Life Americans Will Not Be Silenced By Pro-Abortion Scare … END_OF_DOCUMENT_TOKEN_TO_BE_REPLACED

Phyllis Schlafly Eagles · May 27 | A Horror Story in Washington, D.C. A horror story unraveled in our nation’s capital that would leave any … END_OF_DOCUMENT_TOKEN_TO_BE_REPLACED