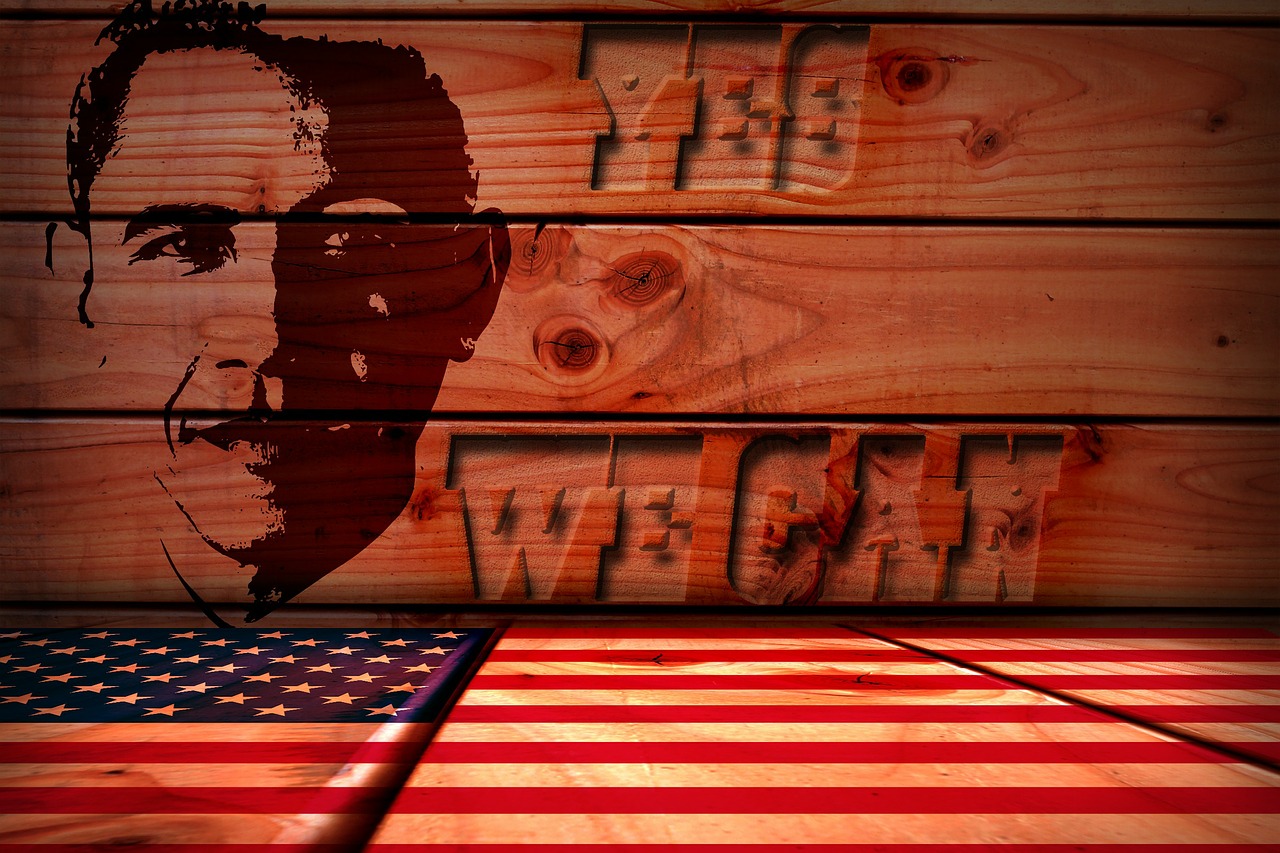 President Obama’s Father’s Day speech included one very important sentence: “We should reform our child support laws to get more men working and engaged with their children.” That was an excellent statement because child support laws, indeed, are urgently in need of “reform.”

Many fathers work long hours and make incredible sacrifices for their families. However, child support payments from divorced fathers are based on the ridiculous notion that a father will make those same sacrifices for an ex-wife who is living with her new husband or boyfriend, and for children he never or seldom sees. Many fathers would happily do more to support their children if they got to see their kids more often and were more engaged in their lives. But current child support laws have reverse incentives: the more the mother prevents such contact, the more child support she receives.

Child support is not even really child support because the mother has no obligation to spend the money on the kids, and the faithful payment of child support by the father does not buy him time with his kids. The purpose of child support is to allow the mother to maintain a standard of living comparable to the father’s. A so-called “no fault divorce” is often followed by a bitter child custody dispute with bogus allegations of domestic violence or child abuse, and the winner can get a huge child support windfall. Usually the family court judge cannot tell who is telling the truth.

No parent should collect money for denying kids the opportunity to see the other parent. But a family court judge can ignore current income (or lack thereof) and instead calculate child support on past income or on imputed future income. Reform of child support should eliminate all bad incentives in the current system that prevent good fathers from being engaged with their own children.

If the education establishment wants to know why public schools don't get much respect from our citizenry, they need look no further … END_OF_DOCUMENT_TOKEN_TO_BE_REPLACED

Robert Strange McNamara belongs on the daytime soap operas. Better yet, his histrionics belong on Donahue or Geraldo or Sally Jesse Raphael. We are … END_OF_DOCUMENT_TOKEN_TO_BE_REPLACED

What You Need to Know about Biden’s woke SCOTUS pick. President Biden is choosing a Supreme Court judge based off of race and sex. While he’s trying … END_OF_DOCUMENT_TOKEN_TO_BE_REPLACED