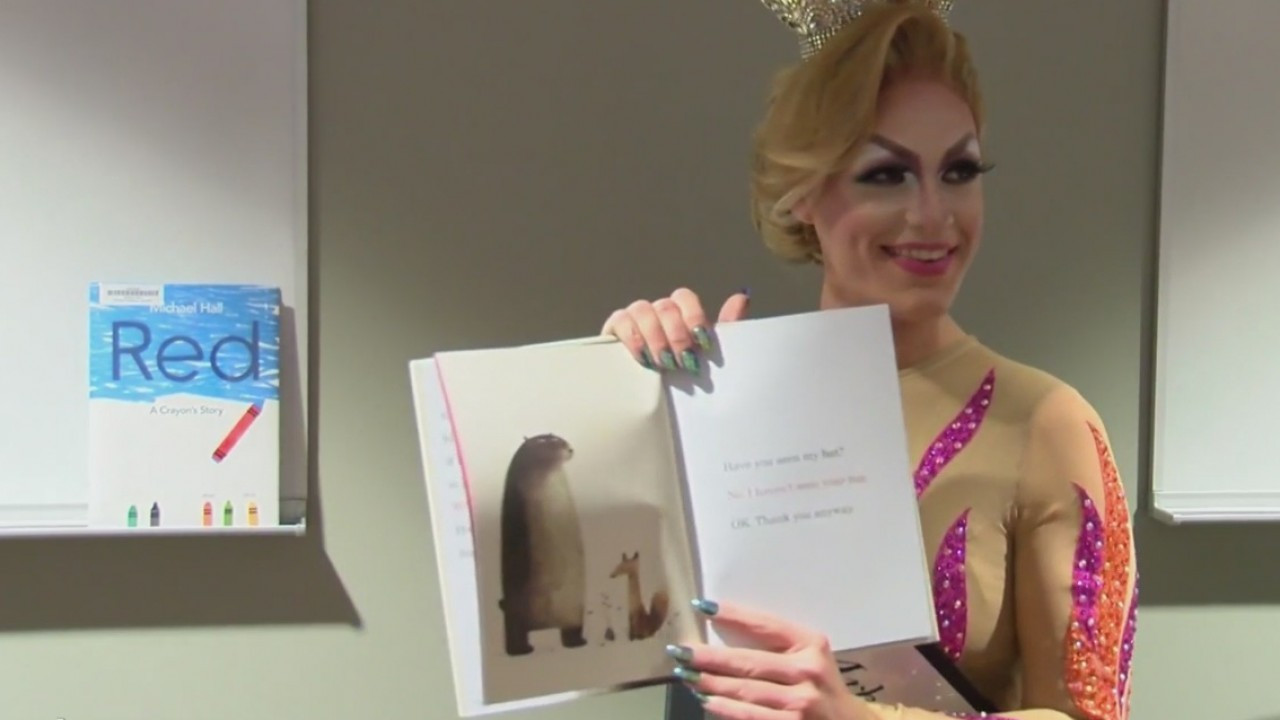 A news story caught my eye the other day about a mayor in Nevada who was powerless to stop a Drag Queen Story Hour event from happening at his local library. At these horrendous events, men dressed as women read stories and interact very intimately with young children. By any normal standard, that’s absolutely insane. If the left’s idea of “inclusion” is to put my kids around these highly sexualized and confused men, count me out.

The only thing is that you can’t say “count me out” with your tax dollars. Whether you like it or not, your tax dollars are going to fund these disgusting displays. Many of the libraries who put this stuff on will use the children’s section of the library for the event. That means if you have the common sense and common decency to protect your kids, you are not able to use the resources of your own library for the time the program is going.

The plight of Mayor Ron Smith of Sparks, Nevada hit me like a ton of bricks. He is the duly-elected mayor of his town. The people chose him to protect them and their tax dollars. Yet there was absolutely nothing he could do to stop the drag queen story hour from happening in his own community at a publicly-funded institution.

If the mayor cannot intercede on behalf of the people, who can? Instead of public dollars being controlled by the people or by the people’s elected representatives, we have librarians who have set themselves up as the arbiters of public morality. They decide what is appropriate when it comes to our money. We cannot vote them out or overrule them. That is the definition of tyranny.

I’m not against public libraries and I don’t know any conservative that is, but we have to make changes here. Whether it’s libraries, schools, park districts, or any program on the local, state, or government level, government funds should not be used to pressure children with dangerous transgender ideology, whether it fits into the leftist narrative or not.

The content of libraries should reflect the values of the community funding it, and they should always put the well-being of our children first.

As the midterm elections fast approach, Democrats have lost a key demographic that they relied on in 2020: college-educated men. The biggest … END_OF_DOCUMENT_TOKEN_TO_BE_REPLACED

What You Need to Know is about classified documents and presidential power! Joe Biden’s unmasking may be coming, thanks to the GOP House. The DOJ has … END_OF_DOCUMENT_TOKEN_TO_BE_REPLACED

What You Need to Know is Fauci retires from the Covid Industrial Complex! He’s sneaking out under the cover of Thanksgiving and a no-news week. He … END_OF_DOCUMENT_TOKEN_TO_BE_REPLACED

Proving once again that he is in touch with ordinary Americans, Donald Trump selected education for the first video message of his 2024 presidential … END_OF_DOCUMENT_TOKEN_TO_BE_REPLACED