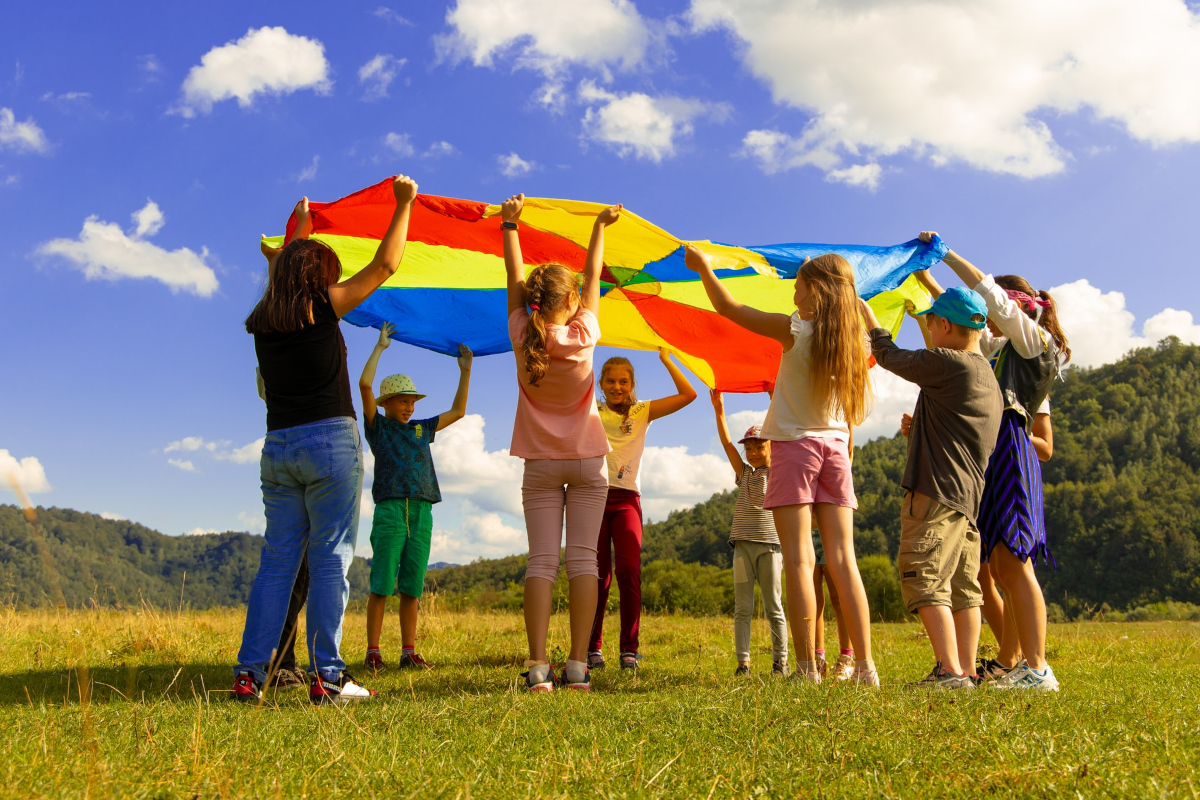 Phyllis Schlafly Eagles · May 26 | Transgenderism Is Bad For Kids

The American College of Pediatricians released a timely statement which says that pushing transgenderism on young people is hazardous to their mental and physical health. The authors of the statement urged educators and legislators to “reject all policies that condition children to accept as normal a life of chemical and surgical impersonation of the opposite sex.” One of the statement’s three authors is Dr. Paul McHugh, a medical professor at John Hopkins University and the former chief psychiatrist at John Hopkins Hospital in Baltimore.

The statement said that medical decisions for children should be based on real facts, not political ideology. According to the facts, gender confusion should not be encouraged by parents. The American Psychiatric Association says that 98 percent of gender-confused boys and 88 percent of gender-confused girls accept their biological sex after going through puberty. Parents should not have their children take dangerous cross-sex hormones when they will most likely grow out of it anyway. These dangerous drugs have been linked to strokes, cancer, and an increased chance of suicide later in life.

The American College of Pediatricians is right to say that children should be treated based on medical facts instead of political ideology. Parents, educators, and legislators should stop transgenderism from being taught in public schools. All it does is confuse kids and make them question themselves and the moral principles of their families. Parents should teach their children about the important roles that both genders play in society. Educators and legislators should support these roles for the wellbeing of the children. Our society was built on a foundation of the traditional family unit with men and women accepting their responsibilities. Transgenderism is a threat to traditional gender roles and to the foundation of American society.

What You Need to Know about the History of the Fight for Life! For the last 50 years America has been fighting to protect the unborn. But two big … END_OF_DOCUMENT_TOKEN_TO_BE_REPLACED

Phyllis Schlafly Eagles · #WYNK: Happy birthday to America! | July 1, 2022 #ProAmericaReport The following is a transcript from the Pro America … END_OF_DOCUMENT_TOKEN_TO_BE_REPLACED