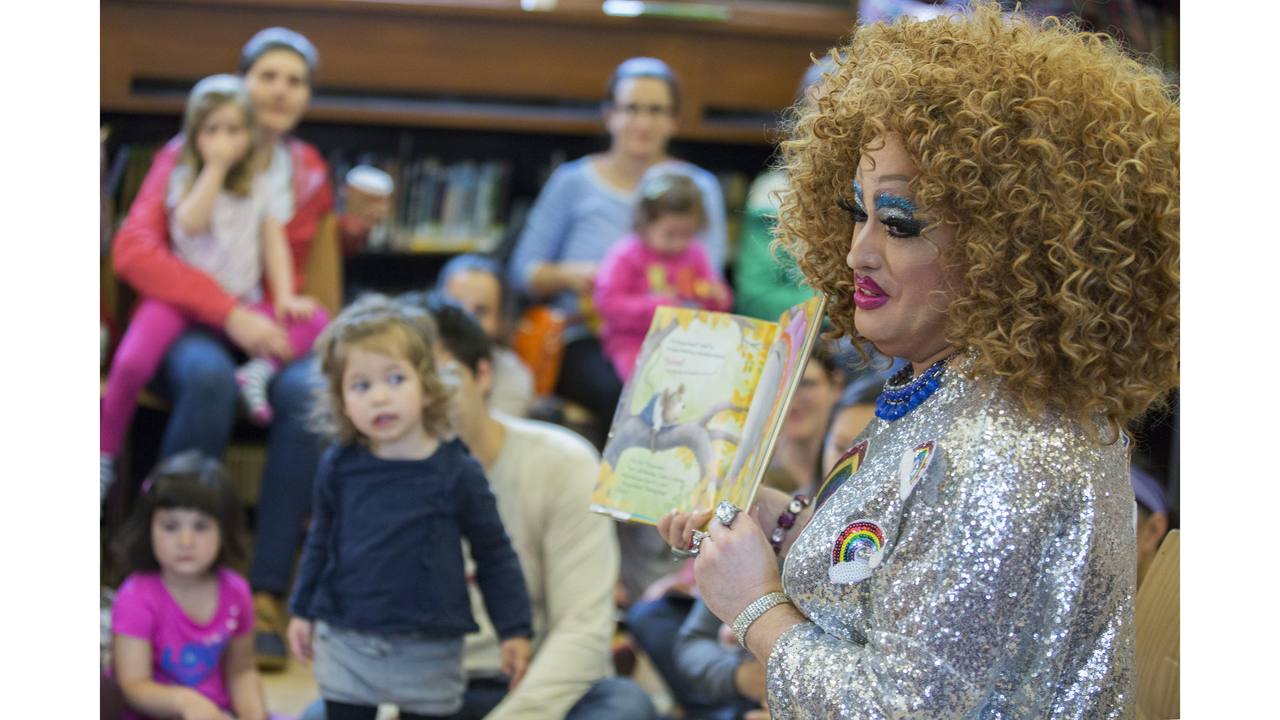 Libraries are supposed to be places of information and growth. They are supposed to be where we send our children to learn and gain the basic academic skills necessary to succeed in our society. However, LGBT advocates have created a stranglehold on these beloved public institutions by starting so-called “Drag Queen Story Hours” at libraries across the nation. At these events, men dressed as women read stories to children that indoctrinate them with values of the progressive left. The craziest part of this whole situation is that the drag queens are totally open and unapologetic about their plans for your children. 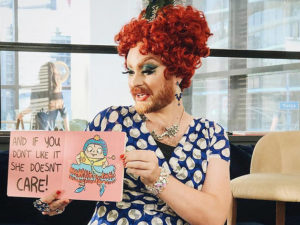 The Left tries to paint parents worried about indoctrination as kooky alarmists. Stories like this prove liberals only do that because they want to shame parents into handing over their children.

When LGBT advocates tried to bring their indoctrination to Lafayette City, Louisiana, they were enthusiastically embraced by the library. However, the parents of Lafayette were not so welcoming. The matter was brought before the city council where citizens were allowed to voice their concerns. In that public hearing, drag queen Dylan Pontiff explained his motivation behind pushing for the story time was to “groom the next generation.” That was one thing Pontiff and the parents of Lafayette could agree on. The only problem for him was that parents did not want their children to be groomed on political correct ideology by gender-confused strangers. Despite a strong showing by outraged parents, the council refused to vote against the drag queen’s proposal. Instead, council members simply refused to vote on the matter, thus blocking the Drag Queen Story Hour on procedural grounds without having to actually take ownership for their actions.

The Left tries to paint parents worried about indoctrination as kooky alarmists. Stories like this prove liberals only do that because they want to shame parents into handing over their children. Don’t let them pull this trick on you. An essential part of the freedom we enjoy as American citizens is the freedom to raise our own kids as we see fit. Where governments are responsible for the rearing of children, tyranny and collapse always follow. No one should be able to shame a parent into turning over their children to the czars of so-called “tolerance” and “inclusion.”

Phyllis Schlafly Eagles · #WYNK: Montpelier is going Woke | May 19, 2022 #ProAmericaReport The following is a transcript from the Pro America … END_OF_DOCUMENT_TOKEN_TO_BE_REPLACED

Phyllis Schlafly Eagles · April 29 | When Will We Cancel Darwin? For those of you who haven’t heard, cancel culture is the latest trend among … END_OF_DOCUMENT_TOKEN_TO_BE_REPLACED

Phyllis Schlafly Eagles · May 16 | The Trickle-Down Effect of Bad Policies Good news arrived in the district court of the District of Columbia, … END_OF_DOCUMENT_TOKEN_TO_BE_REPLACED

What You Need to Know is it’s all about money! Abortion is a big, big money industry, which is awful! Aren’t abortions supposed to be about the life … END_OF_DOCUMENT_TOKEN_TO_BE_REPLACED

What You Need to Know is that systems aren’t working in America. From homelessness, to immigration, to inflation — we have a set of problems that … END_OF_DOCUMENT_TOKEN_TO_BE_REPLACED

What You Need to Know is Montpelier is going Woke. Soledad O’Brien is now on the board of directors of Montpelier, James Madison’s home. She is part … END_OF_DOCUMENT_TOKEN_TO_BE_REPLACED