When government daycare conspirators realized that pro-family Ronald Reagan would never approve of their anti-family proposals, many suggested the 1988 presidential election would become a referendum on what America wanted to do with their children. Obviously, they changed their tune when Bush took office. Government-run child care had an inherent PR problem: no one, even those who are generally in favor of government regulation, would want grandmothers to 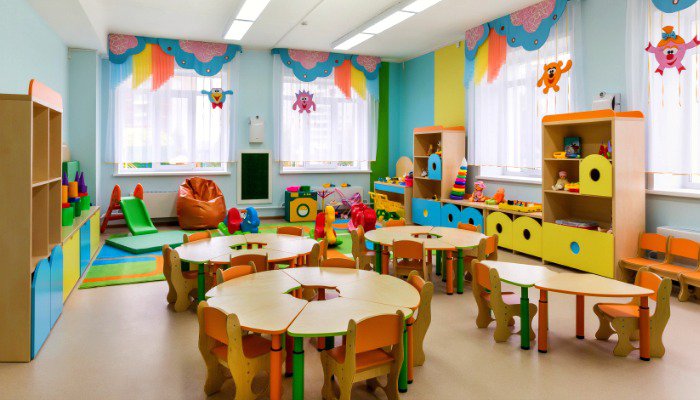 need registration in order to take care of their own grandchildren. That is exactly what government-run child care would do. It would blindly impose standards regardless of whether the child care provider was a family member, a church daycare center, or some other similar institution. Liberals thought that they could just “proclaim a ‘crisis,’ wrap it in ‘children,’ and try to intimidate Congress into funding a new middle-class entitlement” as Phyllis wrote in 1997. However, these liberals were sorely mistaken.

Pro-family conservatives won the debate on government-run childcare because they pointed out the plague that follows almost every government-controlled industry: Government is incapable of delivering a product or service in a way that is the most affordable, effective, or fair. If regulations are blind and unfeeling, why would we want to impose them on child care? Leftists might disguise them as well-meaning health and safety standards, but Phyllis Schlafly cut right to the truth. “[A] grandmother would be required to demonstrate that she complies with federal health, safety, and nutrition standards, and would have to submit daily reports proving that the food she feeds her grandchildren meets these standards.” Phyllis was a master of recognizing flaws in liberal ideology, and she was a master of convincingly pointing out those flaws to the American people.

The debate on government daycare is far from over. The issue pops back into popularity every few years as it did in the 2016 presidential race. If conservatives are to win on this and other key issues, we must show liberal policies at their logical conclusion. Conservatives need to remind all Americans that we fight for people, and for their right to work, worship, speak, raise their families, and live free of oppressive and unnecessary government interference.

What You Need to Know about the Projection Racket. What is the projection racket? It’s when the left and media work together to project onto their … END_OF_DOCUMENT_TOKEN_TO_BE_REPLACED

For Immediate Release: October 6, 2022Contact: Ryan Hite, Communications Director After Reporting a Mom to Her Law Enforcement Employer and the … END_OF_DOCUMENT_TOKEN_TO_BE_REPLACED

Phyllis Schlafly Eagles · December 2 | The Past, Present, and Future of the War on Christmas Haul out the holly and bring out the boxing gloves. … END_OF_DOCUMENT_TOKEN_TO_BE_REPLACED

Phyllis Schlafly Eagles · December 1 | We Need More Badges Herschel Walker had an iconic moment in a debate with Sen. Raphael Warnock when he … END_OF_DOCUMENT_TOKEN_TO_BE_REPLACED