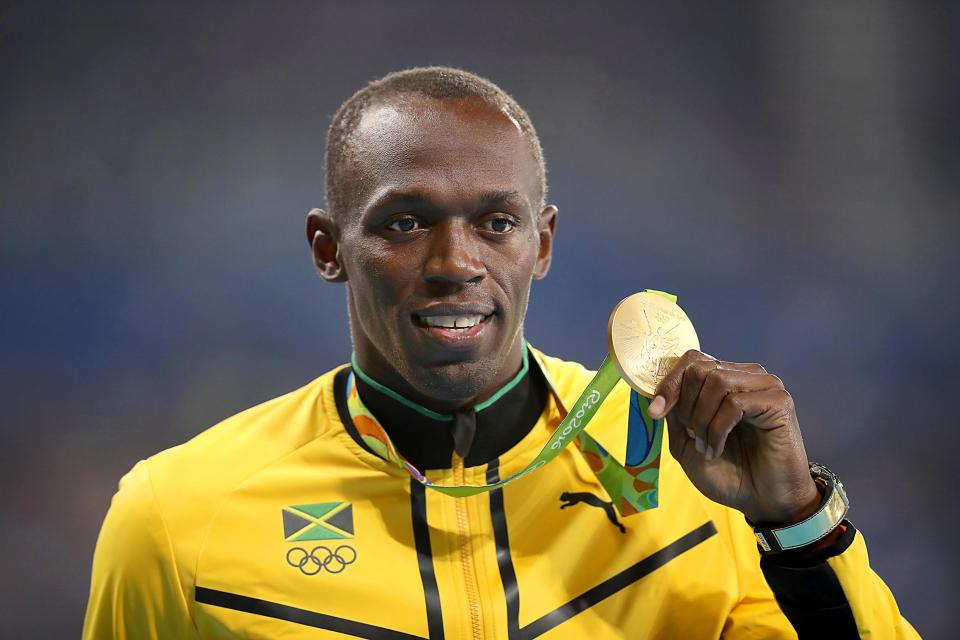 Like most Jamaicans – and most sprinters – Usain Bolt is of West African descent. No white or Asian man, and no woman of any race, is good enough to compete at his level.
Is it fair that in more than 30 years, no white man has won an Olympic medal in the 100-meter dash? In every Olympics since 1988, every finalist in the 100-meter dash has been a black male.
Usain Bolt’s amazing career provides a useful corrective to the politically correct assumption that all types of human activity must be “diverse.” Wherever competition determines the outcome, we see differences in human achievement.
We can all work to improve our skills with the talents God gave us, but not everyone can excel at the highest level of competition. Talents are not equally distributed, and some human differences are too great to overcome, even with hard work.
The same week that Usain Bolt retired, we learned that a woman dropped out of training to become a Navy SEAL. The unnamed female midshipman (can we still use that word?) failed to complete the initial three-week qualifying course, or “pipeline,” which is followed by six grueling months of training.
No woman has ever been good enough to become a Navy SEAL. Among other things, you have to lift yourself from the ocean into a small boat, a feat that requires upper-body strength that women just don’t have.

Phyllis Schlafly always reminded us that there were many different strengths – some that women often possess more than men. Phyllis had granddaughters who excel in math and engineering, including one who became an actuary and another who majored in Mechanical Engineering. But Phyllis Schlafly was always the first to point out that there are important differences between men and women, and boys and girls, and it is harmful to pretend otherwise.

What You Need to Know about the Jan. 6th Show Trials! On Thursday, the January 6th hearings will begin. NBC News correspondent Yamiche Alcindor … END_OF_DOCUMENT_TOKEN_TO_BE_REPLACED

Phyllis Schlafly Eagles · May 23 | Leftism Weakens America Thanks in large part to the culture of the mainstream media, many people have tunnel … END_OF_DOCUMENT_TOKEN_TO_BE_REPLACED

By Mason Mohon, Phyllis Schlafly Eagles Intern Abortion is the most controversial issue in the United States today, with both sides having great … END_OF_DOCUMENT_TOKEN_TO_BE_REPLACED