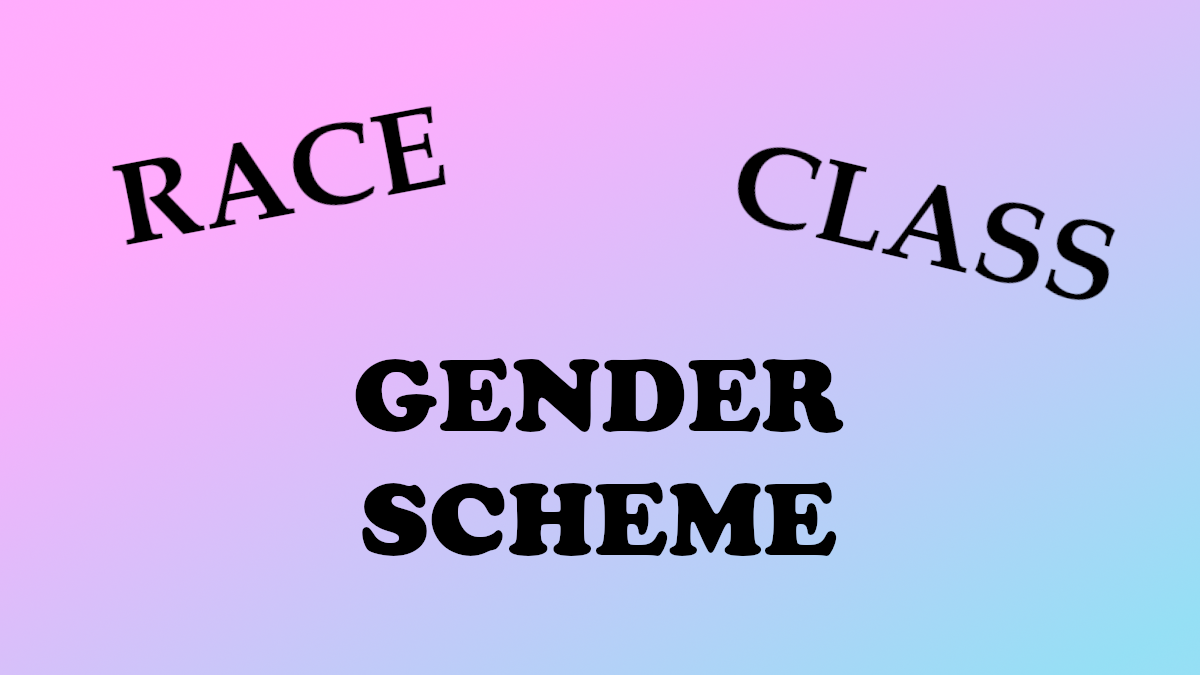 If you want to effectively counter the political left, you have to understand the way they operate. It’s not just that they don’t follow the same rules that we do. They aren’t even playing the same game. For instance, when conservatives say that we want to pass a bill to save infants who are born alive from being murdered, we really mean that we want to pass a bill to save born-alive infants. When leftists say that they want to forgive $100,000 of student loans, they actually want to shock conservatives so much with the high number that we feel good about ourselves by only letting them forgive $10,000. From the very beginning, the left knew that they would only get $10,000, but they asked for more so that they would get what they were really after by the time negotiations were over.

Let’s apply that principle to the current controversy over transgenderism. The left claims that they want to subject young children to wrong-sex hormones and irreversible surgeries to cut off healthy body parts. Before you react, let’s think about what the left is actually trying to do here. Do they want to mutilate young children? I think the answer is a very solid yes. However, what they want you as a conservative to say is, “You can’t do that to children. Children are not old enough to consent.” Before you know it, the conversation is not about whether it is moral or immoral for doctors to profit from cutting off healthy body parts. Instead, we are just talking about whether we should do that to minors. The compromise position becomes letting doctors cut up adults, but not children. Then in a few years after society has gotten used to the depravity of transgender surgeries for adults, the left will come back around and finish the job they started by forcing those surgeries on children.

Don’t fall for their trap! The answer to leftist calls for transgender surgeries for kids is to say that no doctor should be allowed to mutilate someone’s healthy sex organs, whether child or adult. These so-called “doctors” should go to jail, and their would-be victims should receive counseling, not affirmation.

What You Need to Know is Rand Paul's wife is right! Senator Rand Paul was attacked a few years ago by his neighbor who was left-leaning. When Nancy … END_OF_DOCUMENT_TOKEN_TO_BE_REPLACED

What You Need to Know is Fauci retires from the Covid Industrial Complex! He’s sneaking out under the cover of Thanksgiving and a no-news week. He … END_OF_DOCUMENT_TOKEN_TO_BE_REPLACED

Phyllis Schlafly Eagles · November 8 | Can Your Vote Make A Difference? On this Election Day, it had been my intention to tell you the story of a … END_OF_DOCUMENT_TOKEN_TO_BE_REPLACED

Phyllis Schlafly Eagles · October 27 | Teddy Roosevelt: The Man in the Arena Theodore Roosevelt is known for many things. He is known for being the … END_OF_DOCUMENT_TOKEN_TO_BE_REPLACED

Phyllis Schlafly Eagles · December 9 | Are Supporters of America First Scrooges? It’s going to be a long, cold winter in the United States, but … END_OF_DOCUMENT_TOKEN_TO_BE_REPLACED

What You Need to Know is about the fast changing strategies of the left. They used to be able to run to judges and get their priorities through … END_OF_DOCUMENT_TOKEN_TO_BE_REPLACED