One of the Left’s favorite tactics is to take something they don’t like and find a way to make it a dirty word for their opponents. Some examples of this include homophobia and xenophobia. If we were to take a page out of their playbook, I think it would be safe to say that liberals suffer from a severe case of Bible-phobia. It does not matter what form it takes or what context it is put in, liberals cannot 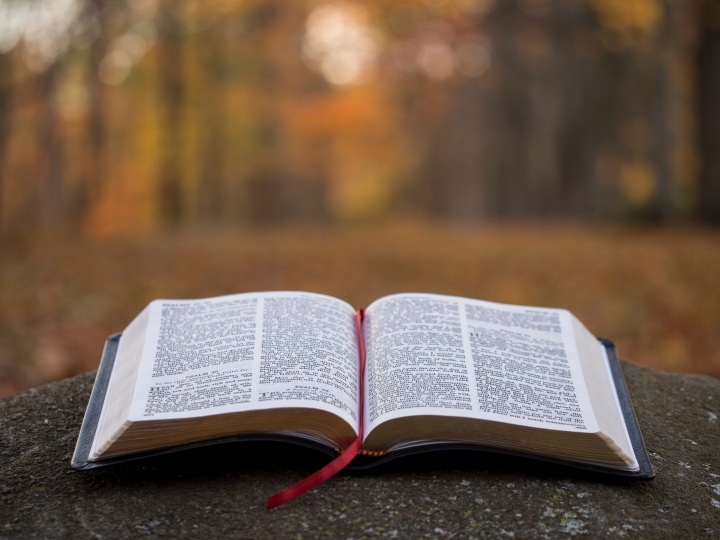 stand the idea of the Scriptures being anywhere in public life. You don’t have to take my word for it. Just listen to what the Left’s legal arm at the American Civil Liberties Union (or ACLU) is up to.

In Kentucky, the state Board of Education approved a measure to teach the Bible to students as a historically relevant document. The board made it clear that the standards were not to promote the Bible as devotional material, but simply to acknowledge the unquestionable impact it has made on the course of human history. That is not a radical move by the state of Kentucky. Most public school history classes include a brief overview of all major religions in a historical context. The ACLU would hear nothing of it. They immediately filed a lawsuit contending that any mention of the Bible was a violation of the separation of church and state, a liberal catchphrase rooted in neither the Constitution nor American law.

Even though the ACLU claims to lead the fight against discrimination, they seem to have no problem discriminating against the Bible. They are fine with religions being discussed in class until it is a religion they do not like. The hypocrisy never seems to end. Despite what the ACLU thinks, the American people are smart enough to know that the Bible has had an undeniable effect on our nation and on our world. Rather than revise history for the sake of political correctness, we should embrace history and the texts that made it possible.

Phyllis Schlafly Eagles · December 2 | The Past, Present, and Future of the War on Christmas Haul out the holly and bring out the boxing gloves. … END_OF_DOCUMENT_TOKEN_TO_BE_REPLACED

Phyllis Schlafly Eagles · December 1 | We Need More Badges Herschel Walker had an iconic moment in a debate with Sen. Raphael Warnock when he … END_OF_DOCUMENT_TOKEN_TO_BE_REPLACED

What You Need to Know is Dems want a SWAT Team against the GOP? David Brock (formerly Media Matters) wants to beat up on Republicans in the House who … END_OF_DOCUMENT_TOKEN_TO_BE_REPLACED