Today we celebrate the anniversary of freedom for the American family.  On this day, June 30, 1982, Phyllis Schlafly and her dedicated army of volunteers laid the Equal Rights Amendment to rest, once and for all. 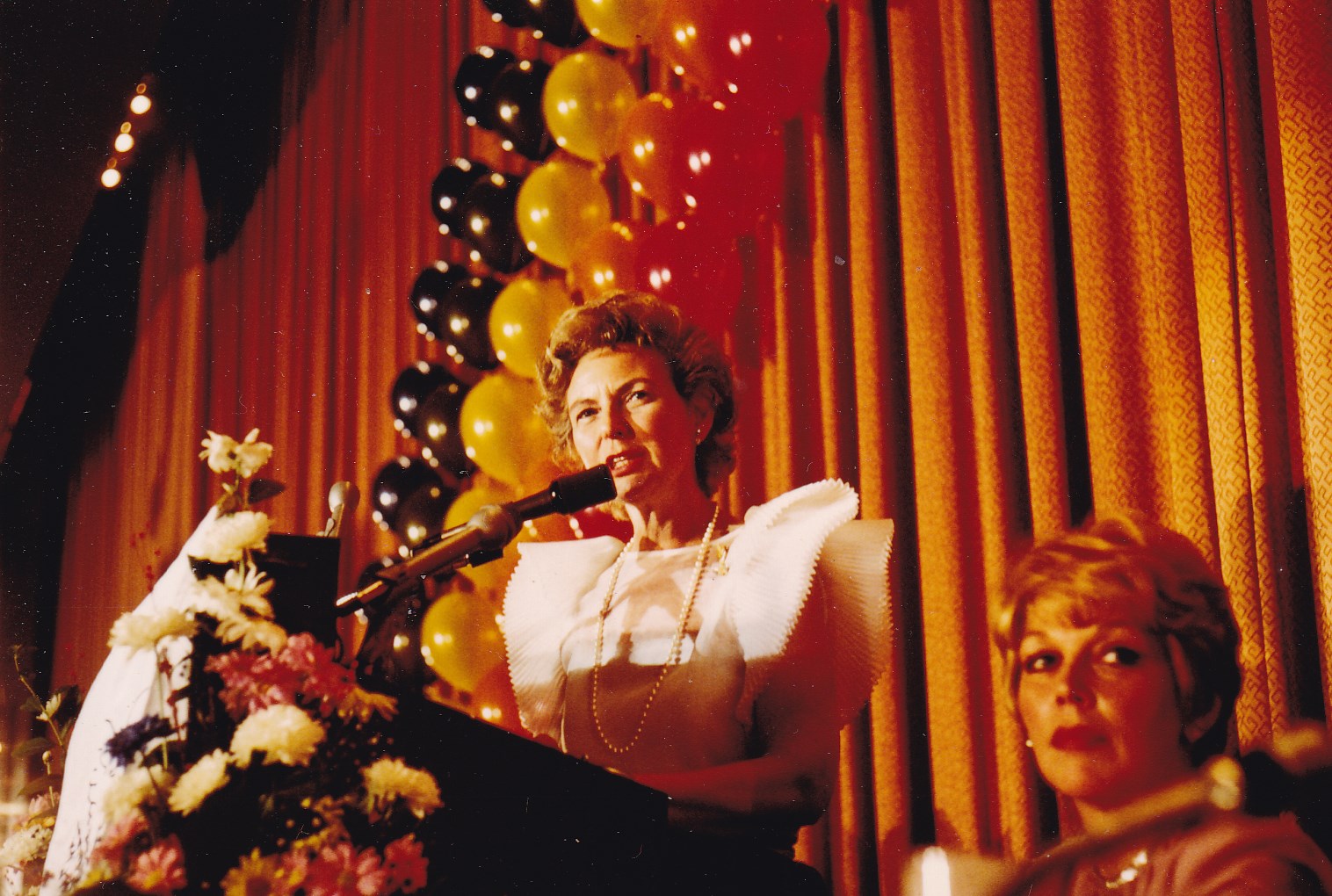 Thirty-five years ago today, the deadline for ERA passed (after an unconstitutional three-year extension).  In the beginning, it was considered a foregone conclusion – supported by the media, polls, and major political figures.  It passed Congress and was quickly ratified by several states, but little did the radical "women's libbers" know that Phyllis Schlafly and her army would stop ERA dead in its tracks.

Phyllis Schlafly said of this special day: "On June 30, 1982, 1,500 battle-weary but triumphant Stop ERA volunteers gathered again in the ballroom of the Omni Shoreham Hotel in Washington, DC to savor our victory that the Equal Rights Amendment would die at midnight.  The heroes of the day were the women who came from the 15 states that never ratified ERA, plus the 5 states that bravely rescinded their previous ratifications."

We also encourage you to watch another speech Phyllis delivered in 2007.  Famously titled "Doing the Impossible: Defeating the ERA," Phyllis tells the story of radical feminism and social engineering, and how the American family fought back.

Enjoy these videos from the Phyllis Schlafly Center Archives! Be encouraged by Phyllis's words as we still face the radical liberal agenda.   Remember as Phyllis told us: "Women's libbers do not speak for the majority of American women."

Phyllis Schlafly Eagles · #WYNK: Who's Against Trump | June 13, 2022 #ProAmericaReport The following is a transcript from the Pro America … END_OF_DOCUMENT_TOKEN_TO_BE_REPLACED

By Mason Mohon, Phyllis Schlafly Eagles Intern Abortion is the most controversial issue in the United States today, with both sides having great … END_OF_DOCUMENT_TOKEN_TO_BE_REPLACED

For Immediate Release: June 24, 2022Contact: Ryan Hite, Communications Director Now Is The Time to Stand Up for Moms and Babies Without … END_OF_DOCUMENT_TOKEN_TO_BE_REPLACED