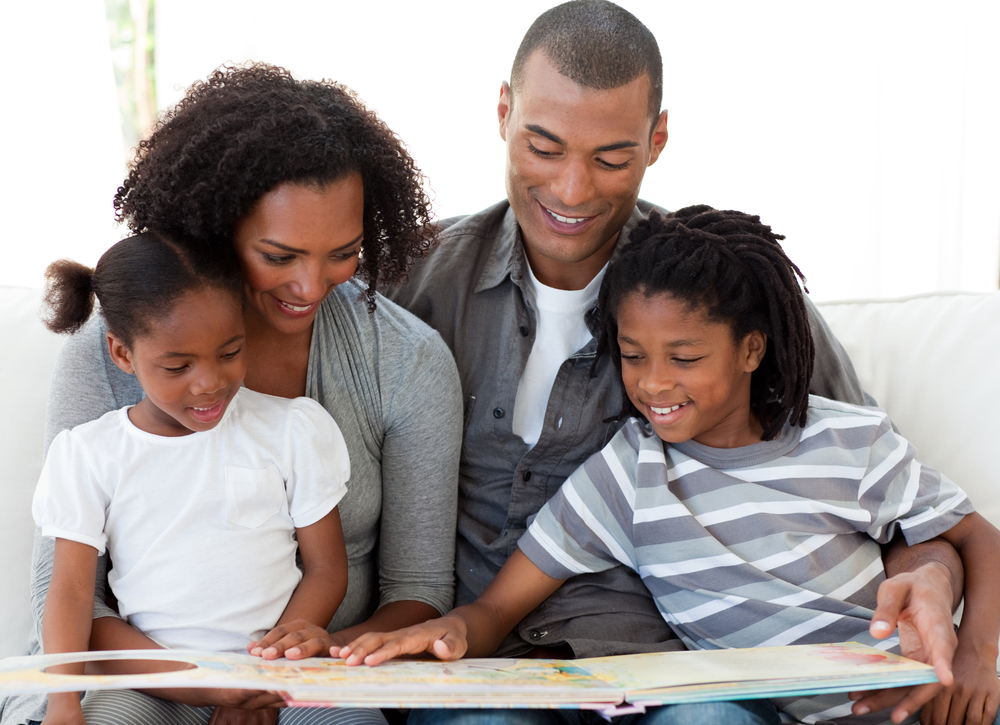 Nobody denies that there is an “achievement gap” between black and white students in our public schools. It isn’t partisan to want to find a solution to this problem. Where parties do differ is what solution we should embrace. Liberals predictably want to throw an unending stream of money at the problem in hopes that our underprivileged students will have what they need to learn more. Conservatives believe we need to foster strong families and eliminate the waste of taxpayer funds that plagues our nation’s schools. Both of these two distinct visions are held by millions of Americans, but the facts only support one.

In a recent study by the nonprofit education group “brightbeam” revealed that the achievement gap between black and white students is greatest in cities run by liberals. The difference is staggering. The study concludes that “conservative cities have gaps in math and reading that are on average 15 and 13 percentage points smaller than those in progressive cities.” The study found that while liberal Minneapolis has achievement gaps upwards of fifty percent, some conservative enclaves like Virginia Beach and Fort Worth have virtually extinguished these gaps. These numbers hold true in everything from math to reading.

Throwing more money at the problem is not going to fix it. The same liberal cities with high achievement gaps between white and black students also spend more money per student than conservative schools. The solution is to go back to the foundations of education. We need to make sure every student can read without exception. If a student can’t read, the teacher isn’t doing them any favors by shuffling them on to the next grade in hopes that they’ll pick up on it later.

Teachers aren’t the only ones to blame though. Parents need to get involved again too. School isn’t meant to be a free daycare program. It’s about education. Always keep tabs on what your kids are learning and work with them where they are struggling. The liberal vision of tossing more money at the problem has clearly failed. The only way to narrow the achievement gap is to bring the conservative approach back to these impoverished schools.

What You Need to Know is we’re in a new pro-life America. Today’s March for Life is the first during which we can celebrate the overturn of Roe v. … END_OF_DOCUMENT_TOKEN_TO_BE_REPLACED

Phyllis Schlafly Eagles · #WYNK: Trump is Stronger Than Biden | January 27, 2023 #ProAmericaReport The following is a transcript from the Pro … END_OF_DOCUMENT_TOKEN_TO_BE_REPLACED

What You Need to Know is Trump is stronger than Biden. Our American leaders sending tanks and weapons to escalate the war in Ukraine aren’t in line … END_OF_DOCUMENT_TOKEN_TO_BE_REPLACED