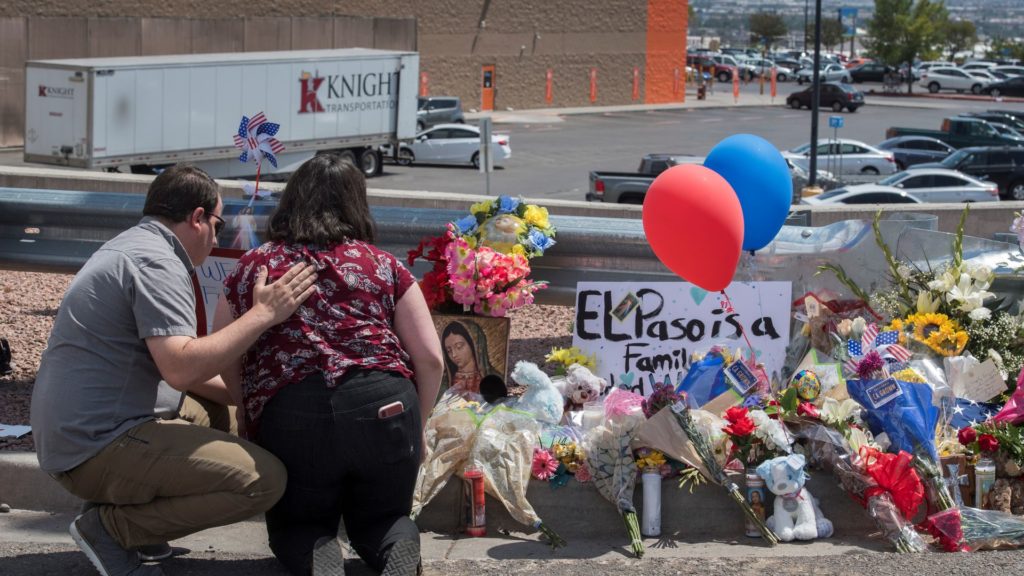 The mainstream media continues to create a “white nationalism” narrative around the 21-year-old who shot up an El Paso Walmart in August, but as more details emerge, it’s unlikely the perpetrator fits that bill. For starters, the accused shooter, Patrick Crusius, is a registered Democrat who was critical of Republicans. Politically, he was not “right wing” or pro-Trump by any stretch of the imagination.

The shooting doesn’t seem to be domestic terrorism, but the product of a loner who grew up on video games rather than healthy relationships. Classmates and acquaintances described him as a “soulless” video game player.  Crusius became unemployed and it is not fully known how he passed his time each day.  He cooperated with authorities during his interrogation afterward, and officials should release to the public his answers to many important questions.

In a manifesto he supposedly posted shortly before opening fire on a crowd of back-to-school shoppers, Crusius refers to “Call of Duty,” a video game which trains boys to kill and kill again.

On another note, one of his few friends was of Egyptian descent, making it less plausible that this killer was a “white nationalist.” Another student who knew him in school said “he never spoke of anything political or talked about guns or had any hatred toward minorities.”

Instead, the real problem is that he is “soulless,” as another high-school acquaintance characterized him.  His crime might be described as one of nihilism, an ideology of despair that has motivated rootless young men toward violent crimes throughout human history.

Crusius had no girlfriends and participated in no extracurricular activities in high school, recalled one classmate who knew him there.

The sad reality is that violent video games and what they teach to our young people don’t fit the narrative that the news media wants us to hear. The media will even ignore some shootings altogether if they don’t fit the liberal argument mold. On the same weekend as the El Paso shooting, 55 people were shot in Chicago, of whom 7 died. Sadly, major news chose not to cover these tragedies. Instead they fabricate a narrative and push for violating the rights of law abiding citizens.

Phyllis Schlafly Eagles · February 3 | "Woman" Is the Word of the Year The internet is a powerful tool that most of us use every day. … END_OF_DOCUMENT_TOKEN_TO_BE_REPLACED

What You Need to Know is Tucker is allowing the will of the people to be heard! When a huge block of Republicans and so-called conservatives are … END_OF_DOCUMENT_TOKEN_TO_BE_REPLACED