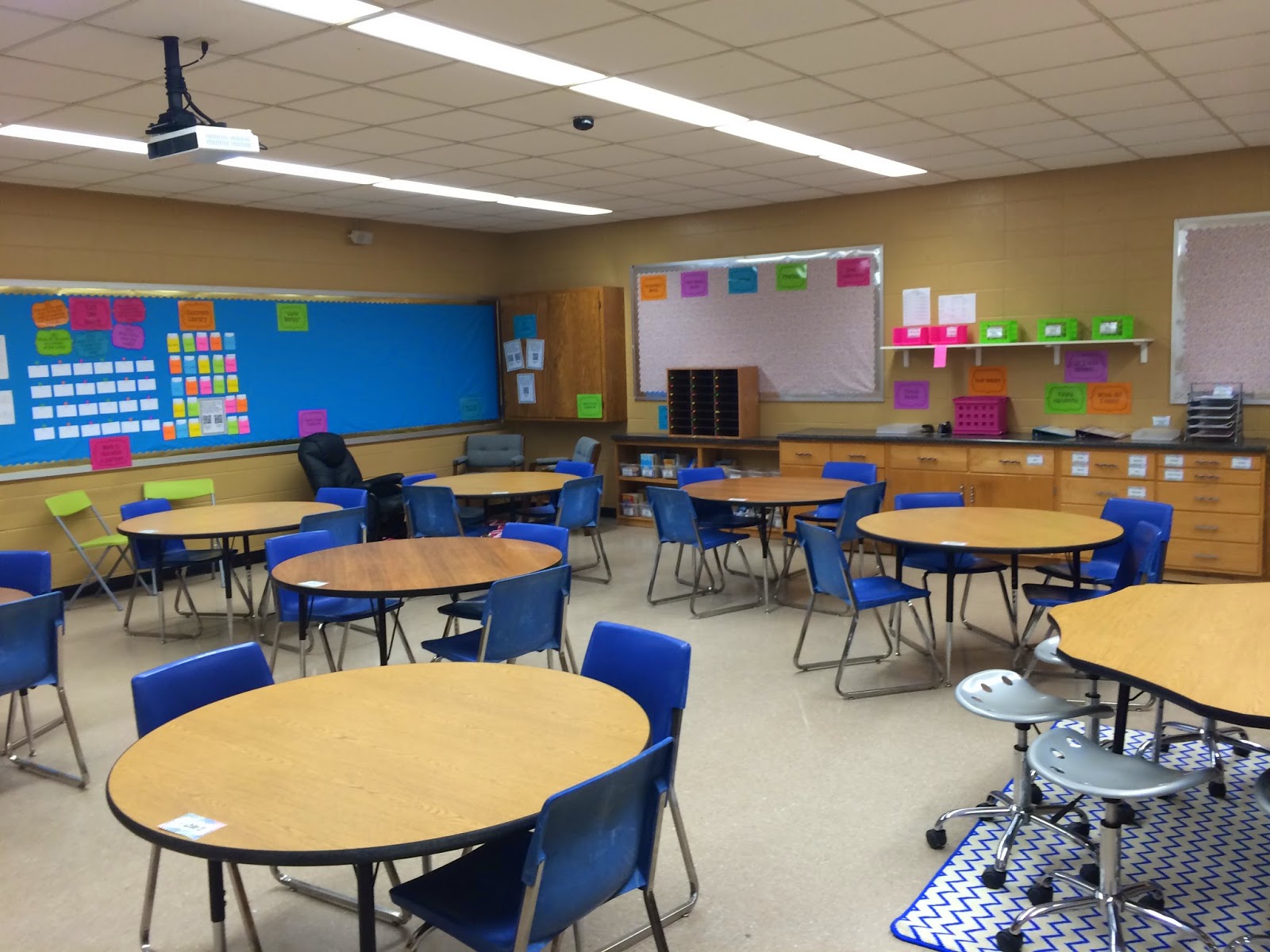 When a mother picked up her 12-year-old son from a Washington, D.C., middle school this year, the boy said he had taken a “sex test” in health education class.

You can imagine how shocked the mother was to hear all this risqué stuff coming out of the mouth of her 12-year-old son. This questionnaire was developed by an outfit called Metro TeenAIDS, paid for by the District of Columbia public schools, plus $750,000 in federal funding. The people connected with this survey claim that its purpose is to ensure that public school students get all the information and skills they need. This is the first of a series of three surveys that the kids are asked to fill out over the course of the year to give the school more information.

Whatever happened to parents’ rights? Well, school officials said they had sent home a letter and a form to allow parents to opt their children out of taking the surveys. But then the school admitted that the letter and the form were sent home with the students on the same day that the survey was administered. As a result of parents’ outrage, the principal put the rest of the program on hold. Parents, if your kids are in public school, you had better find out what is going on and what questions your child is being asked.

What You Need to Know is Tucker is allowing the will of the people to be heard! When a huge block of Republicans and so-called conservatives are … END_OF_DOCUMENT_TOKEN_TO_BE_REPLACED

What You Need to Know is Minnesota is now the most unrestricted state in America on abortion. Governor Walz signed into law an awful bill yesterday … END_OF_DOCUMENT_TOKEN_TO_BE_REPLACED

Phyllis Schlafly Eagles · February 3 | "Woman" Is the Word of the Year The internet is a powerful tool that most of us use every day. … END_OF_DOCUMENT_TOKEN_TO_BE_REPLACED