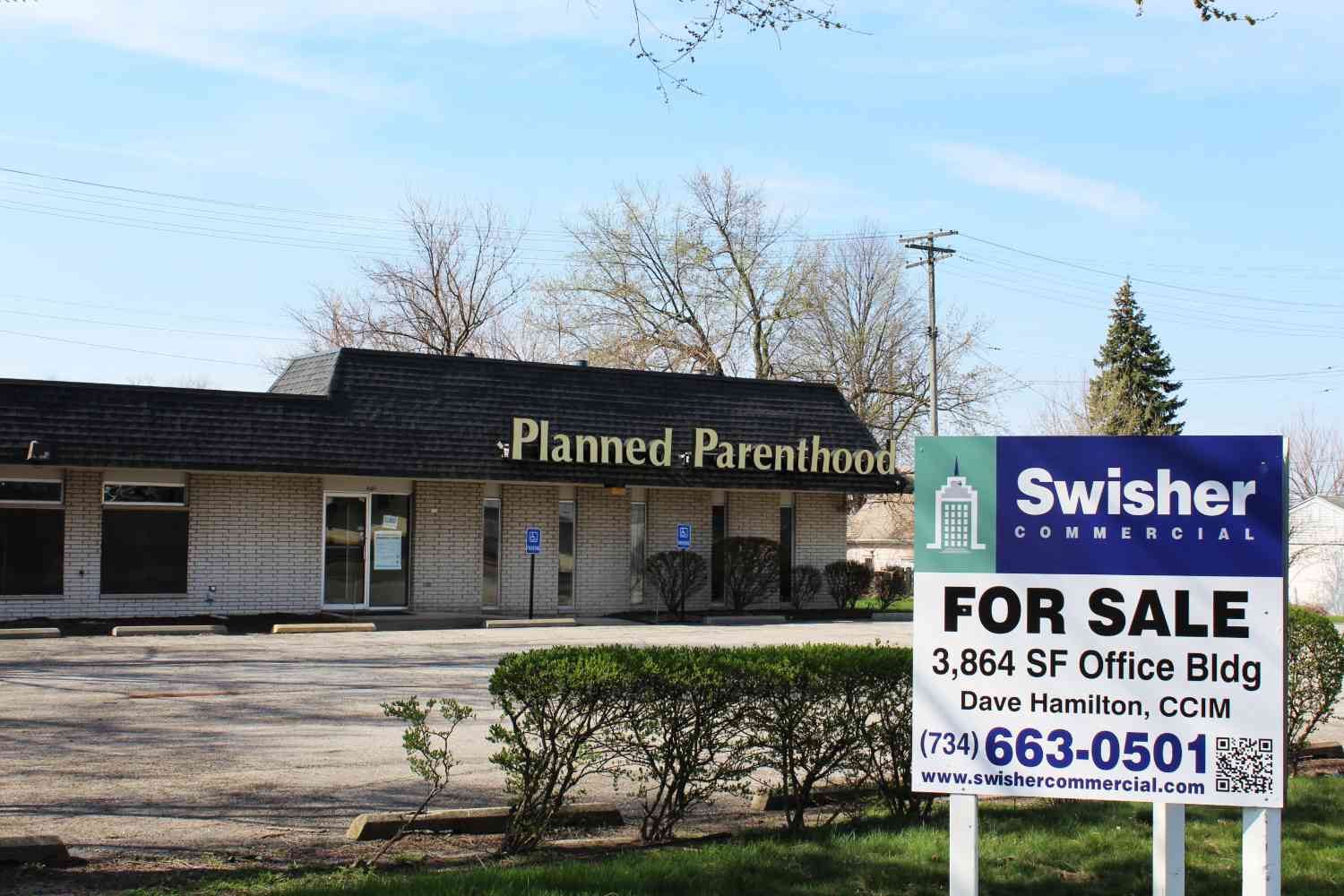 At the Republican primary debate in Houston on February 25, 2016, Donald Trump said “I would defund [Planned Parenthood] because of the abortion factor, which they say is 3 percent. I don’t know what percentage it is. They say it’s 3 percent. But I would defund it, because I’m pro-life.” After being elected to the presidency, Trump didn’t forget his promise to the millions of pro-life Americans who pleaded for action.

One can’t say the same for the Republican House and Senate elected with President Trump in 2016. With control of both the House and the Senate, Congressional Republicans had everything they needed to take down Planned Parenthood once and for all. Most of them never would have been able to win their elections without promises to do so. Nevertheless, these so-called “pro-life” Republicans totally dropped the ball when they had the best chance in years to fully defund the nation’s largest abortion provider. President Trump did not sign a bill defunding Planned Parenthood because the spineless Congress under Speaker Paul Ryan. However, President Trump didn’t shrug his shoulders and give up when Congress caved.

Trump instructed his Department of Health and Human Services to cut all Title X funding to organizations providing abortions. Just as he had promised in the debate, his goal was to stop federal dollars from going to abortion providers, not just to punish a hated group. The new HHS rules graciously offered to keep giving money to Planned Parenthood if they were willing to stop providing abortions. Predictably, Planned Parenthood announced that they would no longer draw money from the $286 million Title X program. Apparently that “3%” is really important to them.

The fight against Planned Parenthood continues, but President Trump has certainly done his part by dealing a massive blow to the nation’s largest abortion giant. Plenty of Republicans have talked about fighting against the evil of abortion, but President Trump has been the only one willing and able to make real change to protect the unborn. If pro-life is the issue you care about most on November 3, don’t be fooled by pretty words without action to back them up.

Proving once again that he is in touch with ordinary Americans, Donald Trump selected education for the first video message of his 2024 presidential … END_OF_DOCUMENT_TOKEN_TO_BE_REPLACED

Phyllis Schlafly Eagles · #WYNK: Trump's Record is Baked In | January 30, 2023 #ProAmericaReport The following is a transcript from the Pro … END_OF_DOCUMENT_TOKEN_TO_BE_REPLACED