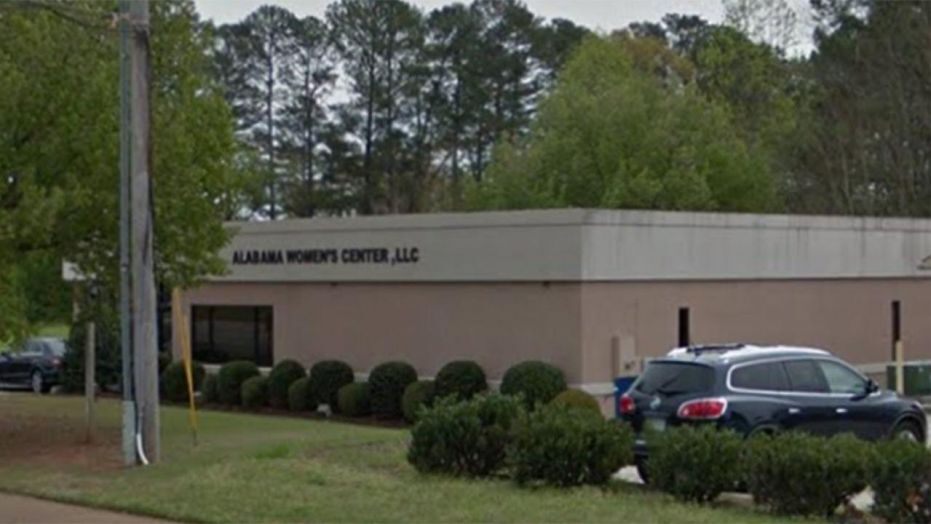 Life-loving Americans everywhere should rejoice! For the very first time in United States history, a court has granted legal rights to an unborn child. The case came before a probate judge in Alabama, who allowed the father of the unborn child to sue on behalf of the baby’s estate. The father is a man named Ryan Magers who is suing the so-called Alabama Women’s Center for Reproductive Alternatives for aborting his child without his consent. While Judge Frank Barger has yet to rule on the material of the case itself, his allowance of Magers’ case is telling enough by itself. Never before has a parent been able to sue on behalf of an unborn child. This is huge news for the pro-life movement. 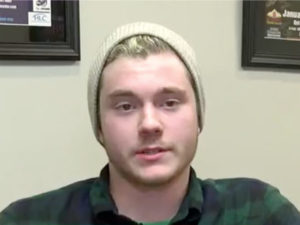 The father is a man named Ryan Magers who is suing the so-called Alabama Women’s Center for Reproductive Alternatives for aborting his child without his consent.

It is impossible to tell for sure, but this case could have far-reaching effects on American jurisprudence. Should the case ascend to the Supreme Court, it could lead to a partial or complete overturn of Roe v. Wade. After all, if an unborn child has legal standing in court, how can anyone honestly say that the child does not also have the right to not be killed?

This is just the latest in a series of continuing victories for the pro-life movement. We cannot let the highly-publicized atrocities in New York and other places take our focus off of the victories ahead of us. Just last year, the Alabama Supreme Court ruled that an unborn child qualifies as being a “person” with regards to the law. On top of that, we have seem state heartbeat bills flourishing all over the nation. Conservatives are using these laws to ensure that any baby with a detectable heartbeat cannot be aborted.

So often, the Left likes to use the phrase “right side of history” when they talk about their views. In this case, I can say with absolute confidence that the pro-life movement is on the right side of history. I believe with all my heart that one day, our children’s children will look back on the atrocity of abortion with unequaled disdain. They will look to people like you and me and ask: “Grandpa, what did you do to help end abortion?” Our time is now, patriots. How will you answer?

What You Need to Know is Mom first! Life begins at conception. But what if the pro-life movement reframed the battle. What if we advertised that life … END_OF_DOCUMENT_TOKEN_TO_BE_REPLACED

What You Need to Know is we are in a proxy war with Russia. Until now, we’ve been able to at least try to say we have given Ukraine defense weapons … END_OF_DOCUMENT_TOKEN_TO_BE_REPLACED

Phyllis Schlafly Eagles · #WYNK: Trump is Stronger Than Biden | January 27, 2023 #ProAmericaReport The following is a transcript from the Pro … END_OF_DOCUMENT_TOKEN_TO_BE_REPLACED