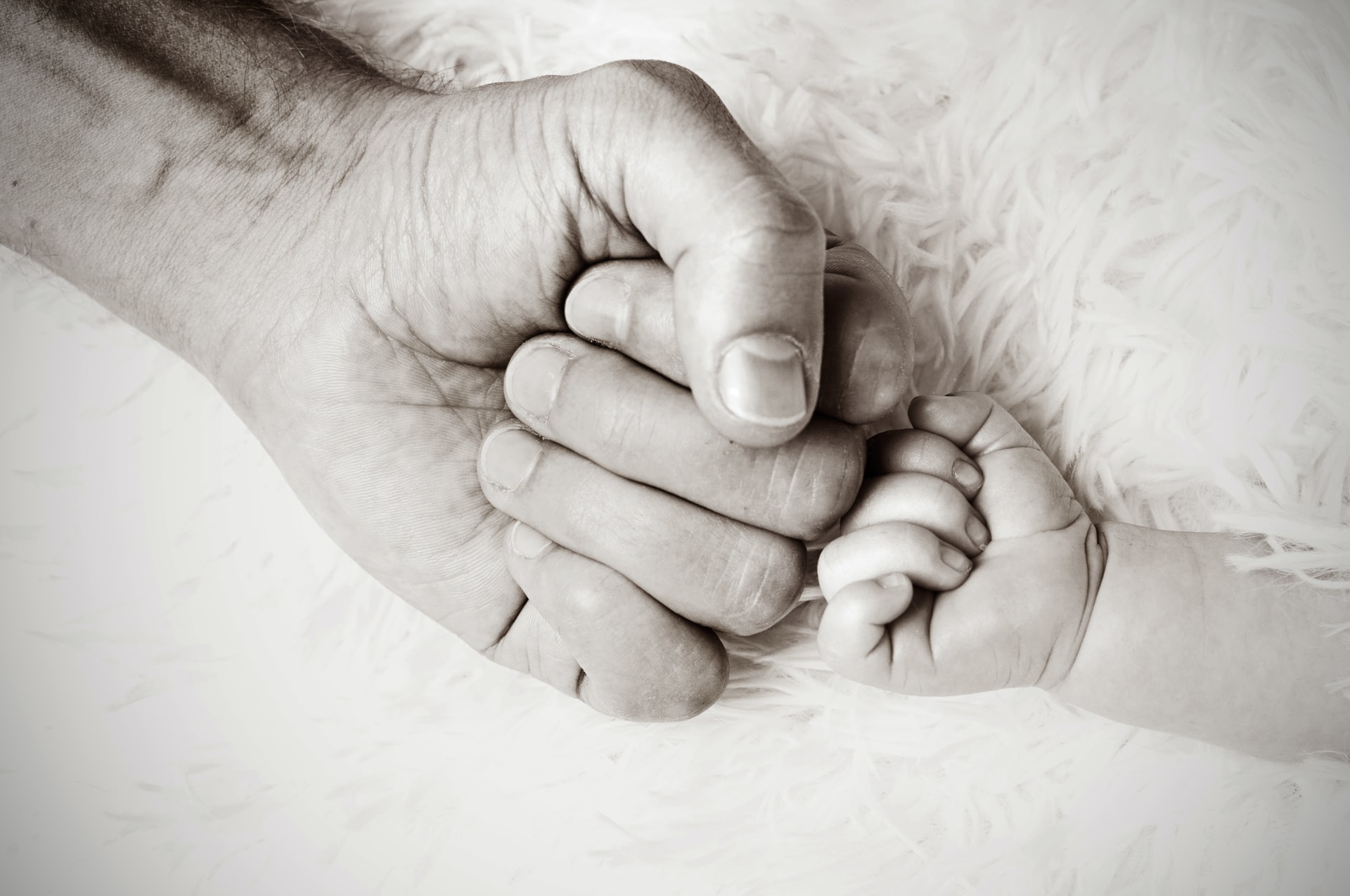 Every pro-lifer has heard the classic line from Ronald Reagan: “I’ve noticed that everybody that is for abortion has already been born.” While Reagan’s pithy quote is meant to point out the hypocrisy of the pro-abortion position, it should also serve as a challenge to everyone who knows that human life has value. As those who have been given life by our Creator, we have an obligation to protect the life of others, especially those who are most vulnerable.

Yet, some believe half of the earth’s population should have no say in protecting unborn life. “No uterus, no opinion” is the perpetual dismissive cry of the pro-abortion activists. Of course, that only applies to pro-life opinions, you understand. Pro-abortion men are free to voice their thoughts. This double standard not only lacks any logical cohesion, but it also infuses fear to silence dissenting voices.

It’s time for pro-life men to stop being afraid. New evidence from a survey by Care Net indicates that men are often the key determining factor in whether a pregnant woman chooses to have an abortion. The survey of 1,000 men whose spouse or partner had an abortion revealed that a full 74% of them discussed the abortion decision with their partner beforehand. By comparison, only 38% of women discussed the abortion with their mother beforehand, and only 33% discussed it with friends.

Clearly, strong pro-life male voices are needed. Yet, 31% of men consulted by their partner did not advise in favor or against the abortion because either it was “her choice to make” or they just “didn’t feel they could say anything.” This is a sad result of that fallacious “no uterus, no opinion” philosophy. It has to stop.

The number one stated reason that women have abortions is finances. Where are the men of courage who will stand up and take responsibility? Where are the men who will welcome the commitment that comes with having children? We can pass all the legislation we want, and we should, but abortions will never stop until men of courage are willing to take action. Never let yourself be shamed into silence.

Phyllis Schlafly Eagles · June 30 | Pro-Life Without Exceptions: Life of the Mother Enemies of the pro-life movement know that they can never win … END_OF_DOCUMENT_TOKEN_TO_BE_REPLACED

What You Need to Know is How America is Winning and Losing. One way we are losing in America is how the Narrative Machine is reporting the Jan. 6th … END_OF_DOCUMENT_TOKEN_TO_BE_REPLACED

Phyllis Schlafly Eagles · June 29 | Pro-Life Without Exceptions: Health of the Mother Empty emotional appeals are the only way for pro-choicers to … END_OF_DOCUMENT_TOKEN_TO_BE_REPLACED

Phyllis Schlafly Eagles · #WYNK: Happy birthday to America! | July 1, 2022 #ProAmericaReport The following is a transcript from the Pro America … END_OF_DOCUMENT_TOKEN_TO_BE_REPLACED