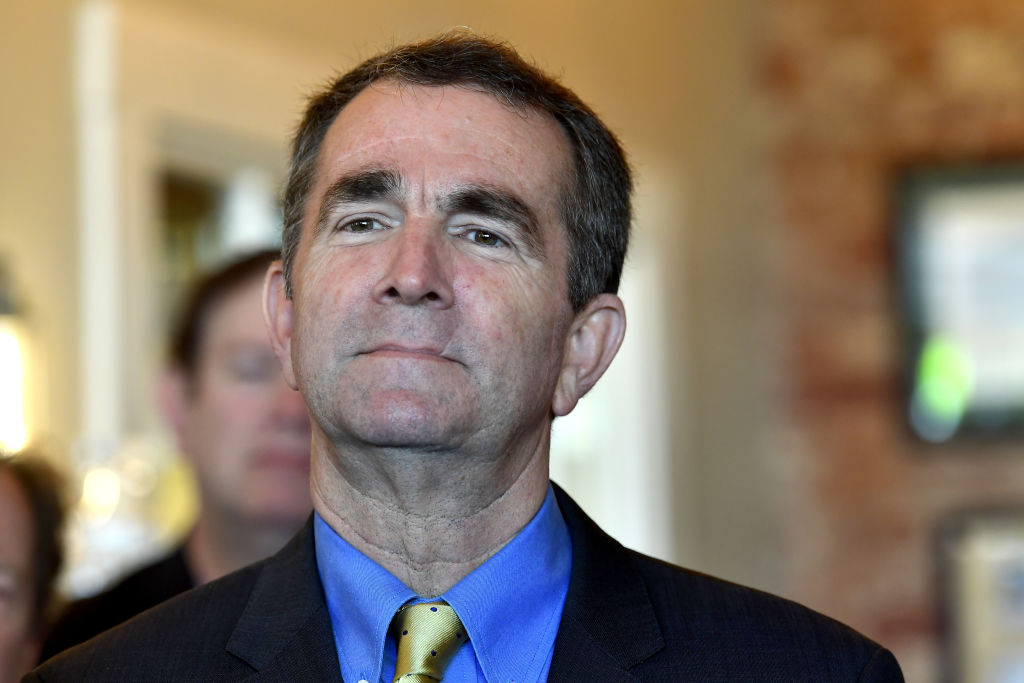 One of the fundamental differences between conservatives and liberals is that while conservatives are generally straightforward enough to say what we actually mean, liberals try to hide their views because they know their radicalism will not play in Peoria. However, every once in a while, the mask falls just long enough for a mainstream liberal politician to reveal their true colors. That was the case not long ago for Virginia Governor Ralph Northam who made some truly despicable comments in an interview about a late term abortion bill.

However, Northam’s comments did not just advocate for late term abortion. He plainly and unashamedly made the case for infanticide, the killing of infants after birth.

However, Northam’s comments did not just advocate for late term abortion. He plainly and unashamedly made the case for infanticide, the killing of infants after birth. He said, “If a mother is in labor, I can tell you exactly what would happen. The infant would be delivered. The infant would be kept comfortable. The infant would be resuscitated if that’s what the mother and the family desired, and then a discussion would ensue between the physicians and the mother.” The discussion Northam refers to is the discussion of whether the living child should be murdered or not.

I do not have to tell you that this kind of talk is completely antithetical to American values. The thought that anyone would be advocating for the murder of infants in America is shocking. The thought of an elected official like Governor Northam doing this is even worse. He should be removed from office immediately. The American people should demand a swift and heartfelt apology. We cannot tolerate this sort of mentality in the land of “life, liberty, and the pursuit of happiness.” It is un-American, uncivilized, and unacceptable.

To date, Governor Northam has not issued any kind of apology or walked back his remarks. What’s more, feminist and pro-abortion groups are not coming out in opposition to his remarks either. That should be a big red flag to every American. Northam is not alone in his radical murderous beliefs. This is what the Left wants to legalize from sea to shining sea. This is more than a debate of policy. This is a fight for the very soul of America. May God have mercy on us if we do not stand up now to fight for our children.

What You Need to Know is Minnesota is now the most unrestricted state in America on abortion. Governor Walz signed into law an awful bill yesterday … END_OF_DOCUMENT_TOKEN_TO_BE_REPLACED

Phyllis Schlafly Eagles · February 3 | "Woman" Is the Word of the Year The internet is a powerful tool that most of us use every day. … END_OF_DOCUMENT_TOKEN_TO_BE_REPLACED

What You Need to Know is Tucker is allowing the will of the people to be heard! When a huge block of Republicans and so-called conservatives are … END_OF_DOCUMENT_TOKEN_TO_BE_REPLACED