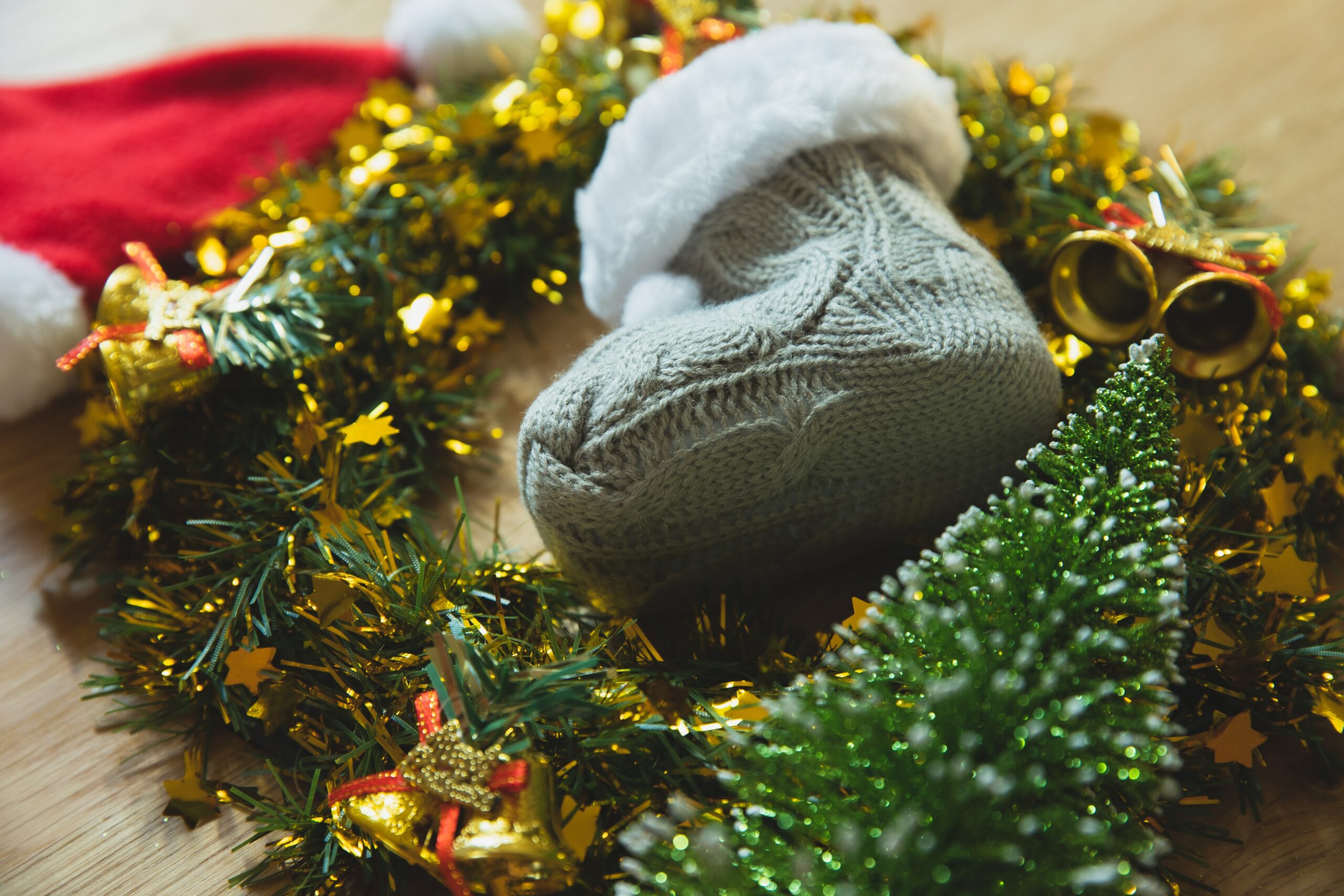 In the spirit of the Christmas season, I would like to tell you a truly heartwarming story from the writer of one of the most popular Christmas songs of the last century. The singer José Feliciano is best known for his iconic Christmas anthem “Feliz Navidad.” Few people know that he is also a bold defender of the unborn. The Catholic Feliciano says that he does not like to inject politics into his music because he does not think people respond well to celebrities who tell them what their politics should be. Certainly, the elites of Hollywood could learn a thing or two from him. However, in an interview with the National Catholic Register, he declared that the one political issue he will be vocal about is being pro-life.

Mr. Feliciano was not always a defender of the unborn. He even said that he previously “would have called [himself] pro-choice.” What do you think could have caused such a radical transformation in the life of someone constantly surrounded by the leftist dogma of the mainstream music industry? The great Christmas miracle of José Feliciano came from his unborn daughter Melissa. As he put it, “when I heard Melissa’s little heartbeat on the monitor, I said, ‘Well, wait a minute. Even if there is a heartbeat, that’s life.’”

Feliciano’s story should give hope to all pro-life Americans who worry about the future of our movement. If the man who wished the world “a merry Christmas from the bottom of [his] heart” can see life in a heartbeat, no one is beyond hope. The heartbeat laws that have taken America by storm capitalize on the innate truth we all accept that where there is a heartbeat, there is life. You too can make this truth a part of your message. The abortion industry would like nothing more than to suppress the fact that unborn children have detectable heartbeats as early as three weeks after conception. We must spread this scientific fact to anyone who will hear. Who knows? Sharing that simple truth in a respective dialogue with your pro-abortion friend might be enough to cause another Christmas miracle like it did for José Feliciano.

Phyllis Schlafly Eagles · June 30 | Pro-Life Without Exceptions: Life of the Mother Enemies of the pro-life movement know that they can never win … END_OF_DOCUMENT_TOKEN_TO_BE_REPLACED

What You Need to Know is How America is Winning and Losing. One way we are losing in America is how the Narrative Machine is reporting the Jan. 6th … END_OF_DOCUMENT_TOKEN_TO_BE_REPLACED

Phyllis Schlafly Eagles · June 29 | Pro-Life Without Exceptions: Health of the Mother Empty emotional appeals are the only way for pro-choicers to … END_OF_DOCUMENT_TOKEN_TO_BE_REPLACED

Phyllis Schlafly Eagles · July 1 | The High Stakes of Parental Responsibility If you are not a stranger to the Phyllis Schlafly Radio Commentaries, … END_OF_DOCUMENT_TOKEN_TO_BE_REPLACED