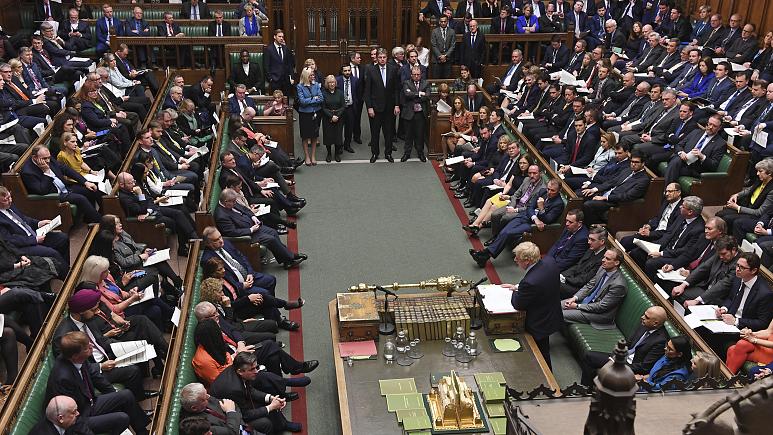 When conservatives in Britain won by incredible numbers during the last election cycle, everyone wanted to know what could cause such a change. The simple answer is as important for Americans as it is for Brits. It all comes down to the family. Issues of transgenderism and abortion can cause a voter to abandon the party of his parents and grandparents. When a problem reached beyond the brain and into the heart, it has real transformative power.

Abortion is one such heart issue. Churchgoing voters outside the big cities heard from their clergy that Labour Party leader Jeremy Corbyn was going too far in his calls for abortion-on-demand. The Catholic Church in England spoke out against the consequences if voters were to cast their ballots for the Labour Party. Even the timid Church of England pushed back on the extremism demanded by Labour Party leaders running in this past election.

A public letter on behalf of Church of England Bishops promised that they would “vigorously challenge any attempt to extend abortion provision beyond the current 24-week limit.” Catholic bishops in Wales told voters to make respect for human life their top priority after Labour leaders pledged to repeal current laws and replace them with unlimited access to abortion.

In Wales alone, the Welsh Conservative Party took six Parliamentary seats from the Labour Party.  Gender politics played so often by Democrats in the United States was disproven in Wales, where three of the victorious conservative challengers were women. A 14-year-long leftwing incumbent named Madeleine Moon was less than gracious about her defeat by another woman who was a political newcomer.  She whined that her parliament district “now has an MP with no political experience, other than three years on a parish council. We’re in a huge mess.”

The Democrat presidential candidates in America who parrot the social stances of Corbyn may feel the same rejection by voters.  The real “mess” is in liberal political parties which have allowed themselves to be taken over by the university elites. Candidates be warned. If you think pushing abortion-on-demand is going to win votes for you where it matters, learn a lesson from the Brits. Life wins.

What You Need to Know is Minnesota is now the most unrestricted state in America on abortion. Governor Walz signed into law an awful bill yesterday … END_OF_DOCUMENT_TOKEN_TO_BE_REPLACED

Phyllis Schlafly Eagles · February 3 | "Woman" Is the Word of the Year The internet is a powerful tool that most of us use every day. … END_OF_DOCUMENT_TOKEN_TO_BE_REPLACED

What You Need to Know is Tucker is allowing the will of the people to be heard! When a huge block of Republicans and so-called conservatives are … END_OF_DOCUMENT_TOKEN_TO_BE_REPLACED