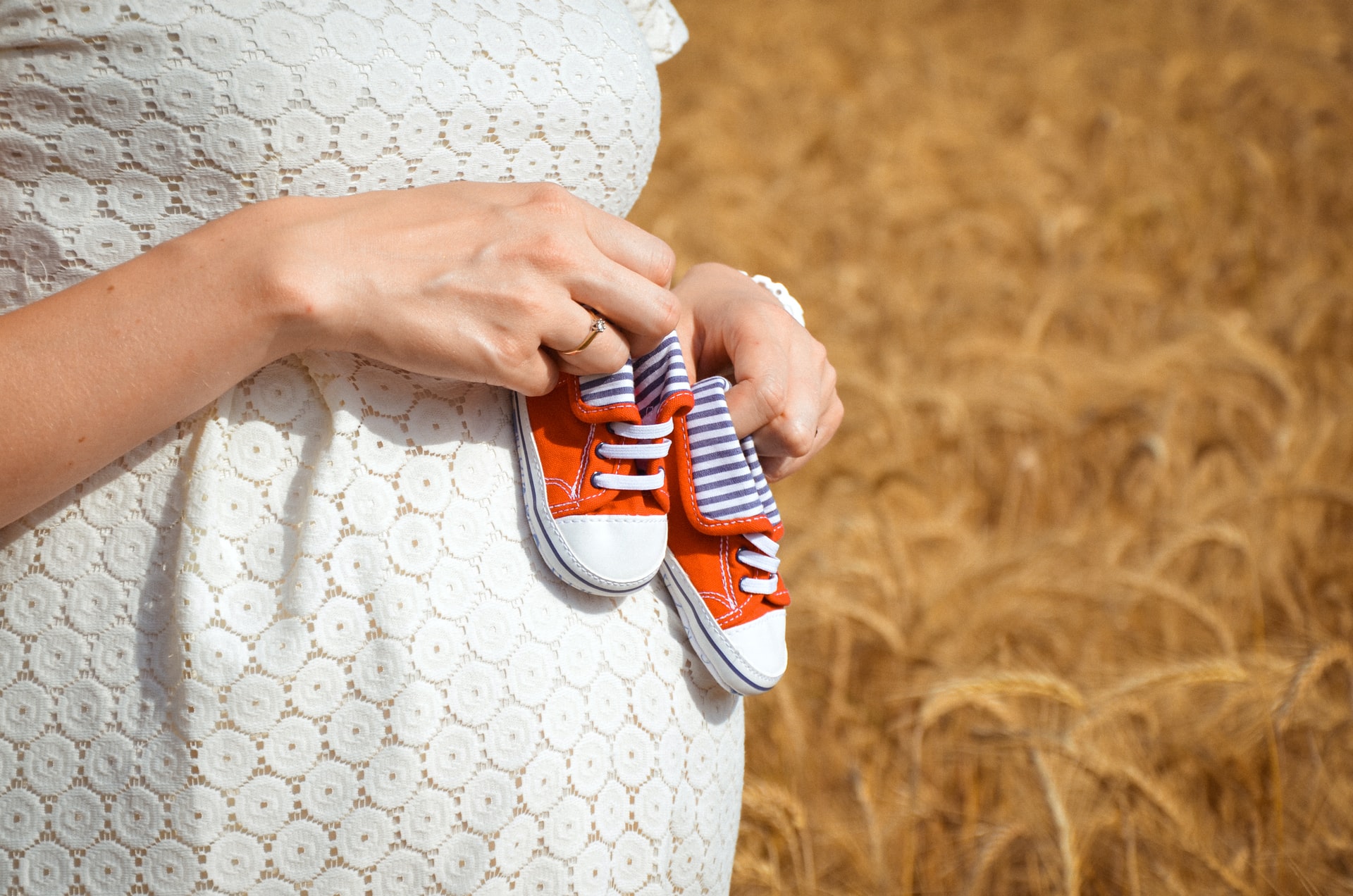 Enemies of the pro-life movement know that they can never win by talking about science because current medical science doesn’t support their views. Instead, they’d rather make up their own reality and push people into hysterics. It is time for level heads to take control of the abortion debate once again and appeal to science for our answers. Science supports the idea of preserving unborn life, and it resoundingly rejects cries from so-called moderates clamoring for exceptions.

One of the most common exceptions called for is an exception to abortion laws in cases where the mother’s life is at risk. I’m entirely opposed to this language, but not because I am advocating for the deaths of women. Rather, I am advocating for a return to science. It is an absolute scientific fact that no abortion is ever performed to save the life of the mother. None. Zero. Zilch. Any claims to the contrary is Planned Parenthood propaganda.

Sadly, tragic cases do exist where a procedure to save a mother’s life may result in the death of an unborn child. One example of this is when a woman with cancer undergoes chemotherapy treatments. The treatments may result in a miscarriage, but this is not considered an abortion. In the case of ectopic pregnancies, an embryo implants in the fallopian tubes rather than the uterus, which is a scenario that neither mother nor baby can survive. The portion of tube is extracted to save the mother’s life and the child is lost as a result, but by their scientific definition, these are not abortions because the purpose is not to kill the child, but to save the mother. Intentions matter.

Yet the left would like to reclassify these tragic cases as abortions, lumping them into the same category as intentionally killing a child because you’d rather have a boy than a girl. This shows just how reprehensible the pro-abortion lobby is. To cover up their bloodlust, they traumatize women in tragic circumstances with these hideous labels. Don’t fall for their gory game. There is no such thing as abortion to save the life of the mother. Be pro-life without exceptions.

For Immediate Release: January 26, 2023Contact: Ryan Hite, Communications Director Solution Staring Us In the Face to Save American Lives: Shut the … END_OF_DOCUMENT_TOKEN_TO_BE_REPLACED

What You Need to Know is the House GOP Must Exercise Power of the Purse. We’re back to following the money this week, this time in Congress! House … END_OF_DOCUMENT_TOKEN_TO_BE_REPLACED