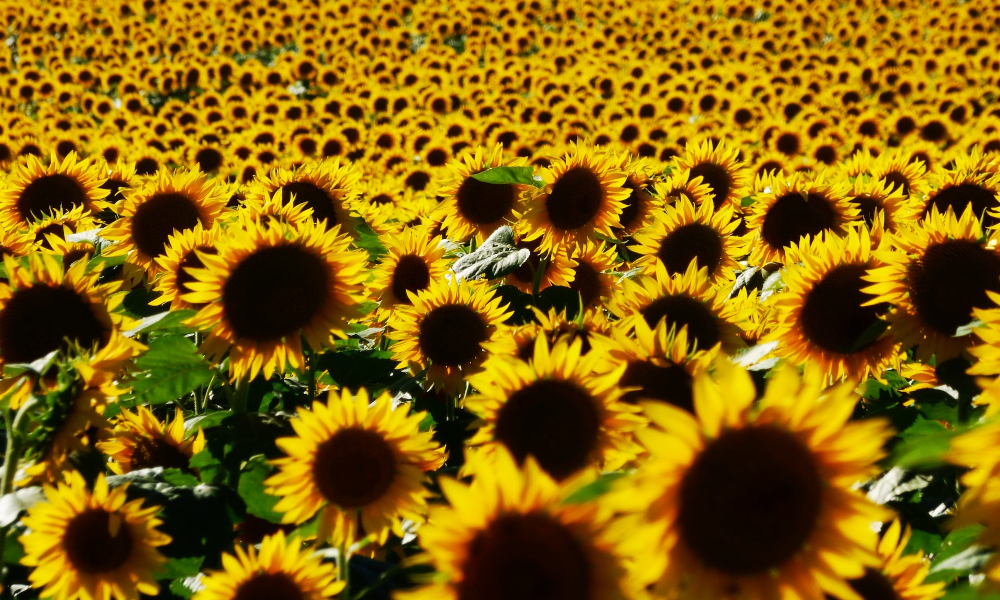 Associate Justice to the U.S. Supreme Court Louis Brandeis first coined the descriptor of state governments as “laboratories of democracy” in 1932 when he wrote, “A single courageous State may, if its citizens choose, serve as a laboratory; and try novel social and economic experiments without risk to the rest of the country.” Justice Brandeis’s analogy crystalizes our Founding Fathers’ love of decentralized government as a means to keep representation close to We the People. These Founding Fathers knew all too well that governance by far-off monarchical powers does not yield the best results.

Yet, as the state of Kansas grapples with the shocking outcome of a state referendum on abortion, an interesting point must be made about the influence of mega-donors muddling in the affairs of other states. The Kansas Supreme Court laughably declared that the state’s constitution from the mid-1800s included a provision protecting abortion, even though it clearly didn’t. Pro-lifers responded by putting the “Value Them Both” amendment on the ballot to clarify that no such abortion protection existed. Even in the pro-life state of Kansas, this measure failed by around twenty percentage points. How could this be?

A closer look reveals that this “laboratory of democracy” was heavily influenced by out-of-state donors. The anti-amendment abortionists relied on these donors for 71% of their funds, and only 29% of donations came from in-state sources. By comparison, the pro-amendment life-affirming campaign relied on in-state sources for more than 99% of their funding. That’s a huge difference, and it speaks to the true values of Kansans.

While conservatives can and should decry this awful blow to the voice of Kansas voters, there is still an upside to this situation. Remember that it is only because the Supreme Court overturned Roe that this fight took place at all. If it hadn’t, abortionists would have many more millions in their war chest to dole out to pro-abortion candidates. I hope conservatives continue to campaign for life until every dollar of dirty abortion money is drained and the life-affirming voice of We the People is heard in every state in the land.

Phyllis Schlafly Eagles · #WYNK: It's 1894 In 2022 | September 30, 2022 #ProAmericaReport The following is a transcript from the Pro America … END_OF_DOCUMENT_TOKEN_TO_BE_REPLACED

What You Need to Know is the comparison from 1894 to 2022. We are in a similar situation as in 1894. They were in a recession back then. There was a … END_OF_DOCUMENT_TOKEN_TO_BE_REPLACED

What You Need to Know is the media is finally reporting on the Southern Border! Governor Ron DeSantis and Governor Greg Abbott are forcing the media … END_OF_DOCUMENT_TOKEN_TO_BE_REPLACED

What You Need to Know is President Biden is Targeting Republicans! President Biden has given a speech saying that if anyone supports Trump they are … END_OF_DOCUMENT_TOKEN_TO_BE_REPLACED

Phyllis Schlafly Eagles · August 31 | Men and Abortion Among the many good things to come out of the Dobbs decision by the Supreme Court, the … END_OF_DOCUMENT_TOKEN_TO_BE_REPLACED