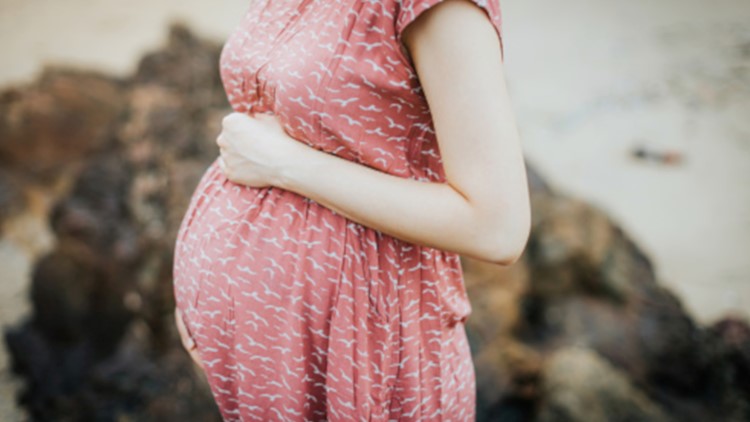 A court in Great Britain ordered a 22-weeks pregnant woman with mental disabilities to have an abortion — against the will of her and her mom! The woman is in her 20s and being cared by for England’s National Health Service. Even against the advice of her social worker, the judge decided he was acting in her “best interest,” a phrase Phyllis Schlafly often linked to American judicial supremacists.

“I think she would like to have a baby in the same way she would like to have a nice doll,” the judge patronized. Thankfully, in this case, a higher appeals court has overturned this lower judges decision. They still have yet to announce their reasoning but this raises a litany of questions and concerns in the U.S. Conservatives are often painted as “conspiracy theorists” for extreme criticism of government controlled healthcare. Forced abortions, forced sterilizations, death panels — these are all wild fantasies, liberals say, and would never happen in a national healthcare system.

Stories like this are not isolated. Courts make medical decisions for ordinary citizens,  Quotas are met and people wait for months for proper treatment and care, quality of care and professionals declines or disappears altogether. These symptoms of national healthcare are all evident in Britain’s NHS or in Canada’s socialized medicine system. It’s been said thousands of times, but is worth repeating: healthcare relationships and decisions leave the hands of doctors and patients and find their way to unaccountable judges and bureaucrats.

It begs the question for the United States — why on earth do we even entertain the insanity of Medicare for All? For months, over two dozen Democrats running for the highest office in the land have sounded virtually the same on this issue. They have supported the removal altogether of a private healthcare industry, where people can shop for their own insurance and pick their own doctors and medical care.

This should disturb  all Americans and should rightly ruin the credibility of any candidate who supports such lunacy. Judges and bureaucrats do not have our best interests in mind. Americans cannot allow a system that puts your family healthcare decisions at the mercy of the courts.

The Deep State in Washington, D.C. just offered to debrief Trump Administration officials about the hot air balloons that have invaded our airspace … END_OF_DOCUMENT_TOKEN_TO_BE_REPLACED

What You Need to Know is Lies, Damned Lies, and Biden’s Border Statistics. The Narrative Machine’s media wing and the Biden Administration (including … END_OF_DOCUMENT_TOKEN_TO_BE_REPLACED