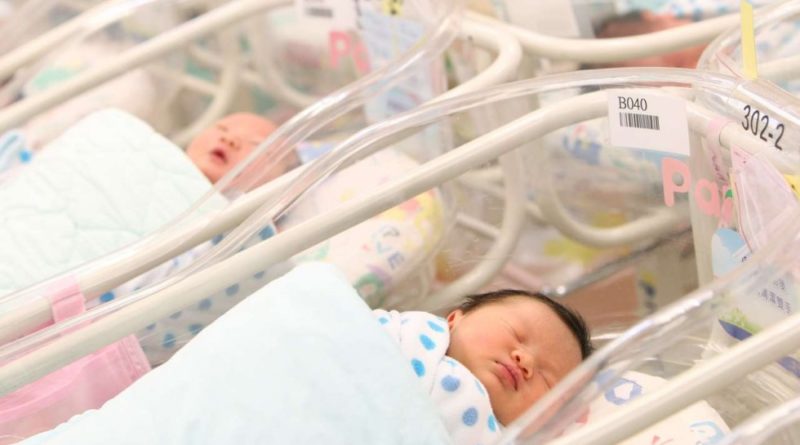 Communist China adopted a policy of one-child-per-couple in 1978 in order to limit the country’s growing population for the sake of economic growth, national security, and environmental preservation.  The tragedies and cruelty of forced abortions shocked the world, but sex-selective abortions are the cause of most of the missing girls. Now, 30 years later, we see the terrible results that nobody seemed to predict when this policy was imposed.  Chinese boys now outnumber Chinese girls by the millions.  The Chinese government recently predicted that 24 million Chinese men might not be able to find brides in 2020.  Other estimates put that number in the 30 million to 50 million range.

A new word has been invented: gendercide.  This phenomenon of missing girls has turned China into a giant magnet for human traffickers, who lure or kidnap women and sell them into forced marriages or the commercial sex trade.  The trafficking in girls has spread to other countries.  North Korean girls are especially vulnerable.  North Korean girls are kidnapped to be put into forced marriages or prostitution.

The totalitarian Communist Chinese government says it wants to change China’s traditional “son-preference” ideology, but that will be difficult to impossible. Chinese parents believe they must have a son to carry on their family name, inherit family properties, support them in their old age, and host their funeral ceremonies.

Tradition says that sons belong to their father’s lineage, but daughters become part of their husband’s family. What will China do with 30 to 50 million men who cannot find a woman to share their lives? It is frightening that the obvious answer to that question is that China will have to go to war so the extra men can be killed.

What You Need to Know is Mom first! Life begins at conception. But what if the pro-life movement reframed the battle. What if we advertised that life … END_OF_DOCUMENT_TOKEN_TO_BE_REPLACED

What You Need to Know is we are in a proxy war with Russia. Until now, we’ve been able to at least try to say we have given Ukraine defense weapons … END_OF_DOCUMENT_TOKEN_TO_BE_REPLACED

For Immediate Release: January 26, 2022Contact: Ryan Hite, Communications Director Solution Staring Us In the Face to Save American Lives: Shut the … END_OF_DOCUMENT_TOKEN_TO_BE_REPLACED