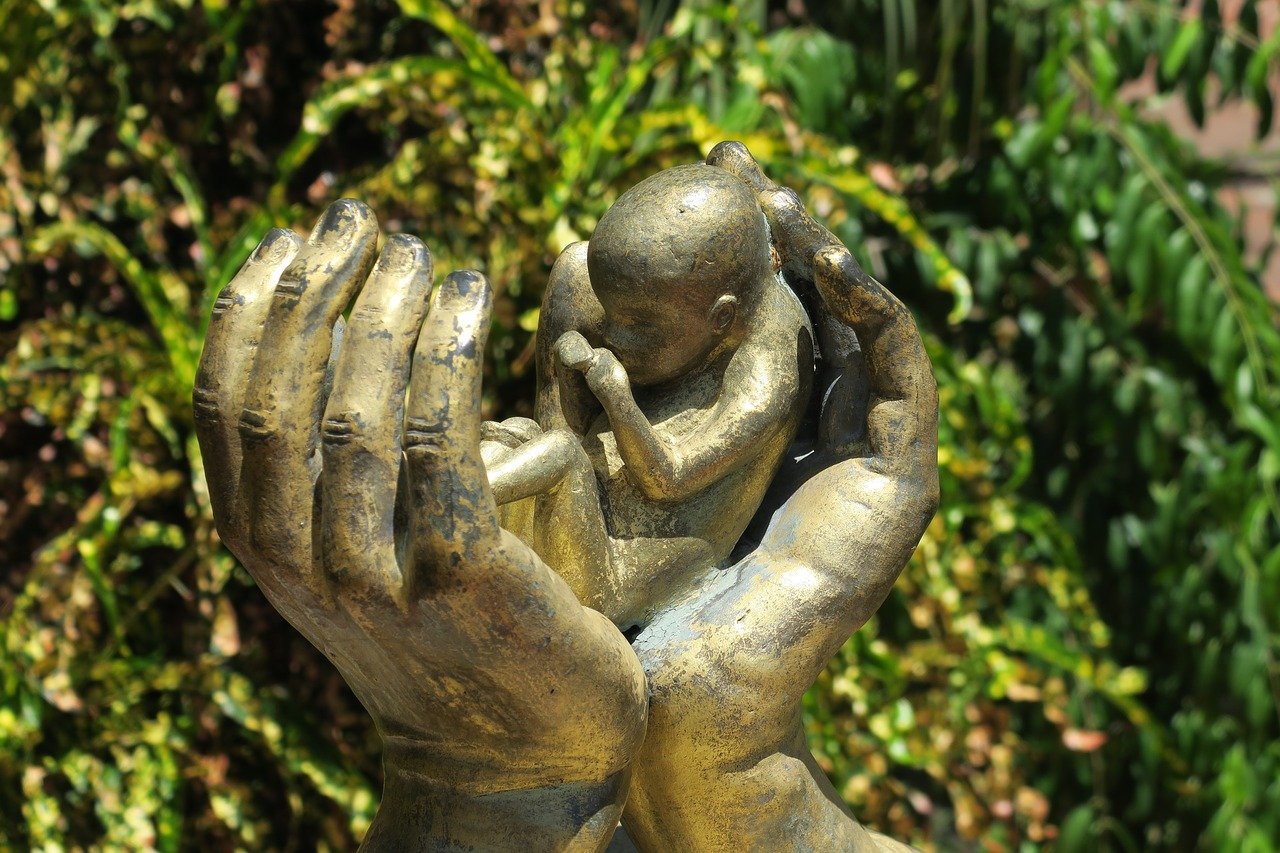 Phyllis Schlafly Eagles · May 27 | A Horror Story in Washington, D.C.

A horror story unraveled in our nation’s capital that would leave any compassionate person haunted by the inhumanity of it all. A pro-life group called Progressive Anti-Abortion Uprising, or PAAU, turned over the remains of five babies to the Washington, D.C. homicide unit for forensic examination. The group suspected that the babies had been killed in violation of the federal Partial Birth Abortion Act or the Born Alive Infants Protection Act. In other words, injuries on the bodies of the babies were consistent with the possibility that they may have been killed after birth.

Despite having undeniable evidence of several federal crimes, the Metropolitan Police Department declared that the children had been aborted “in accordance with DC law” and that no further investigation was merited into the children’s deaths. Shockingly, the MPD said that the only possible crime was how the pro-life activists obtained the remains of the children. Consequently, Executive Assistant Police Chief Ashan Benedict pledged that they would investigate the very whistleblowers who brought light to the reprehensible crimes surrounding the deaths of five innocent children. Meanwhile, the FBI arrested nine activists affiliated with PAAU for “nonviolent direct action that occurred in 2020.”

It is time for America to confront the ugly truths of the abortion industry, rather than persecuting and prosecuting the few who are courageous enough to take a stand. There is nothing “empowering” about viable babies being dismembered in the womb. There is no “choice” in procedures too graphic for me to share them on the radio. You cannot separate the inhumanity of abortion from the inhumanity of murdering a child after birth. Abortionists may deny the correlation in public, but the bodies of these five children speak with a voice too loud to be silenced. The fact that the MPD refuses to address these heinous crimes only speaks to how accepted they are by the left as a whole.

The pro-life movement needs your voice, too. When history asks what you did when you saw the murder of the innocents, what will you reply? For me, I intend to say that I defended the helpless. I hope you will be able to do the same.

What You Need to Know about the January 6th prisoners. It seems like those who were arrested because of their involvement on Jan. 6th are being held … END_OF_DOCUMENT_TOKEN_TO_BE_REPLACED

Phyllis Schlafly Eagles · June 30 | Pro-Life Without Exceptions: Life of the Mother Enemies of the pro-life movement know that they can never win … END_OF_DOCUMENT_TOKEN_TO_BE_REPLACED

What You Need to Know is How America is Winning and Losing. One way we are losing in America is how the Narrative Machine is reporting the Jan. 6th … END_OF_DOCUMENT_TOKEN_TO_BE_REPLACED

Phyllis Schlafly Eagles · June 29 | Pro-Life Without Exceptions: Health of the Mother Empty emotional appeals are the only way for pro-choicers to … END_OF_DOCUMENT_TOKEN_TO_BE_REPLACED

Phyllis Schlafly Eagles · #WYNK: Happy birthday to America! | July 1, 2022 #ProAmericaReport The following is a transcript from the Pro America … END_OF_DOCUMENT_TOKEN_TO_BE_REPLACED