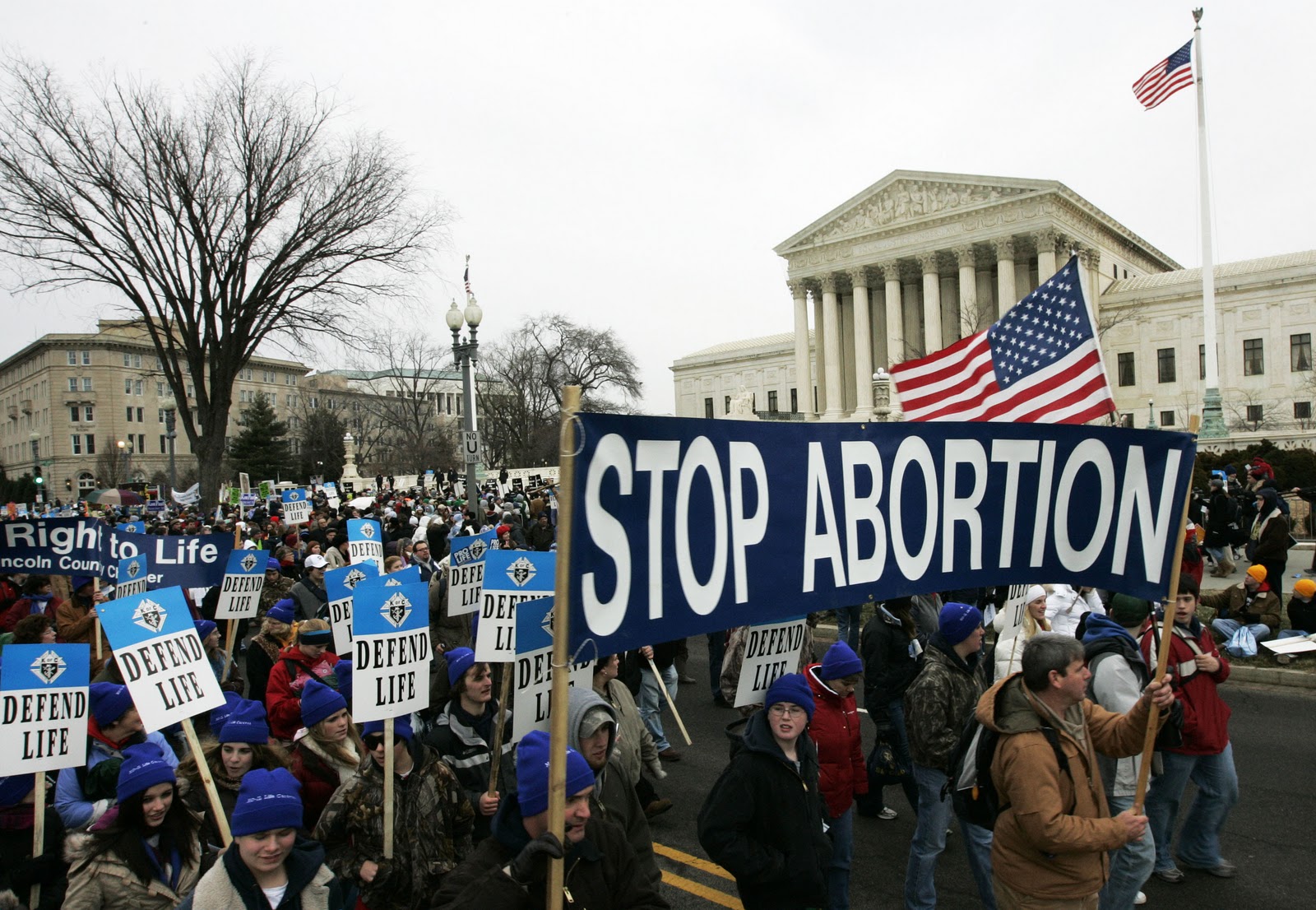 When Democrat Virginia Governor Ralph Northam went on record saying he wants to let mothers choose to have their infant children killed after birth, millions of Americans were shocked to hear that a high-ranking public figure would say something so cruel. However, there was at least one person who was not surprised at all.

Do you remember Donald Trump’s debates with Hillary Clinton leading up to the election? He made some very prophetic comments that are worth looking at again. Northam’s comments show that the Democrats are dropping their mask to reveal the true extent of their callousness toward human life. 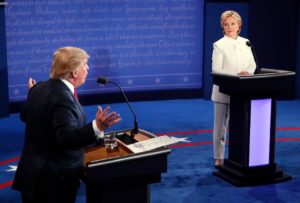 Trump’s statement completely derailed Hillary’s abortion position, and it showed clearly in her lackluster response. She said “That is not what happens in these cases, and using that kind of scare rhetoric is just terribly unfortunate.” Hillary’s denial of Trump’s bold declaration of principle fell on deaf ears, and now Donald Trump is our president. The American people are a people that values human life.

When faced with outrageous abortion positions like Clinton’s and Northam’s, Americans side with life. That is why the mainstream media tries to help Democrats by minimizing the extent to which abortion has plagued our nation. A fact checker for the Washington Post predictably came to Hillary’s defense, claiming that “only” 1.3 percent of abortions occur after 21 weeks, when the infant can survive outside the womb. But that 1.3 percent is more than 10,000 people, which is still a shocking number.

The sanctity of life isn’t just an issue where conservatives are right. It is an issue where we can win. Take time to look back on how Trump won on this issue in 2016. We can do the same if we are willing to take a principled stand in defense of innocent human life.