The defeat of ERA had an immense cultural impact in addition to these obvious legal and political benefits. It made it socially acceptable for mothers to spend time away from the workforce to raise their children, during a moment in our history when feminists demonized that traditional role. 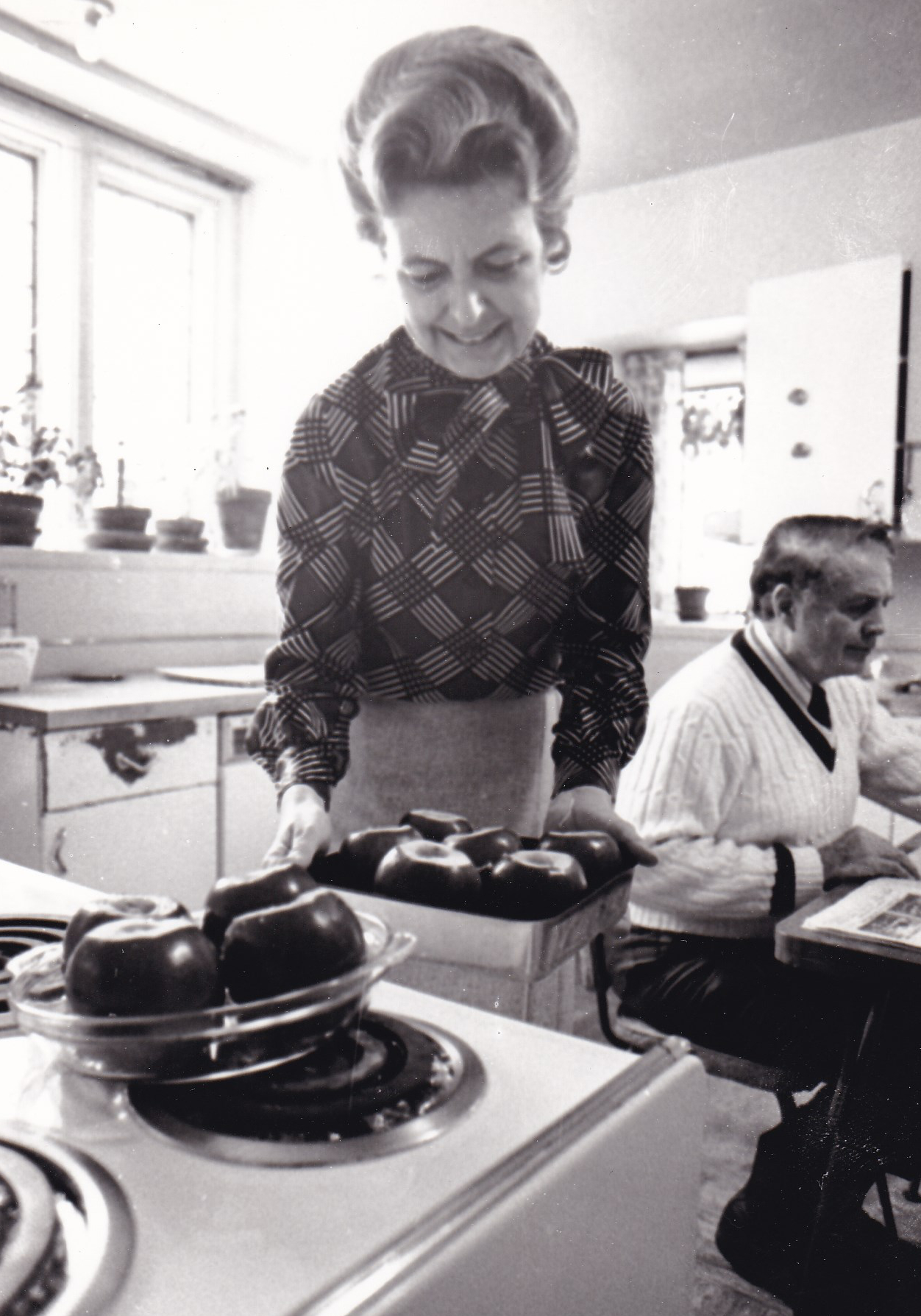 During the 1970s, mothers were increasingly herded into the workforce and misled to think that was the only way they could have a fulfilling life. ERA was going to “seal the deal,” and render it impossible for our society ever to have a respectable role for the stay-at-home mom with a working husband.

The feminist ideology behind ERA sneered at any woman who would choose to stay at home while her husband advanced his career in the workplace. With the media and universities pushing this agenda hard alongside ERA, the percentage of stay-at-home moms with employed husbands did steadily decline.

But Phyllis Schlafly’s defeat of ERA permitted a new culture to emerge for the stay-at-home mom. Phyllis even instituted the innovative Homemaker Award in 1985 to honor a woman each year who exemplified this tried-and-true approach.

Her award was ridiculed by feminists, but like many of Phyllis’ ideas it is increasingly praised and imitated today. County fairs in states as diverse as Maryland, New York, Michigan, Wisconsin and Oregon give homemaker awards, and our First Lady Melania Trump is a homemaker who initially declined the glamour of the White House to stay at home while her son completed his school year.

By the mid-1980s the decline in the percentage of stay-at-home moms with working husbands began to level off, and remains today at about the same level it was then. Nearly a third of women with children and working husbands choose to stay at home rather than be employed, as made respectable by the defeat of ERA.

Many of those women do what Phyllis Schlafly herself did back more than half-century ago: give their children a head start on school by teaching them to read with phonics. Our society depends on homemakers to produce the next generation of inventors, writers, artists, teachers, and leaders.

What You Need to Know is Ray Epps was in on it! Who is Ray Epps? Congressman Jamie Raskin gave us the answer after the prompting by Congressman Thomas … END_OF_DOCUMENT_TOKEN_TO_BE_REPLACED

Phyllis Schlafly Eagles · December 2 | The Past, Present, and Future of the War on Christmas Haul out the holly and bring out the boxing gloves. … END_OF_DOCUMENT_TOKEN_TO_BE_REPLACED

Phyllis Schlafly Eagles · December 1 | We Need More Badges Herschel Walker had an iconic moment in a debate with Sen. Raphael Warnock when he … END_OF_DOCUMENT_TOKEN_TO_BE_REPLACED