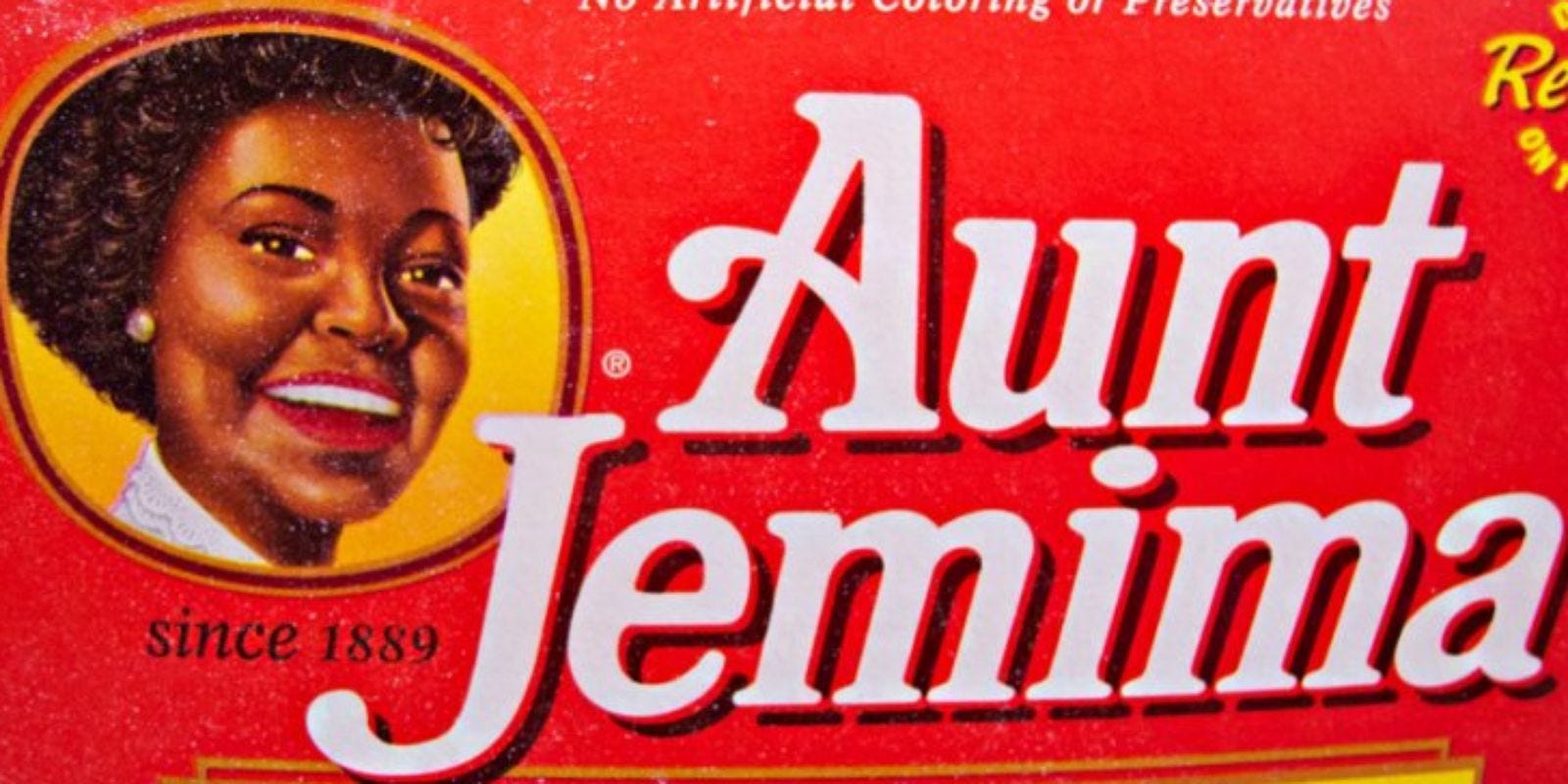 2020 is sure to be remembered for a lot of things. Our great grandchildren will probably read in their history textbooks about the virus, the riots, and the pivotal presidential election. However, I also believe 2020 will be remembered as the year of the great racism witch hunts. Politicians, academics, and corporations are falling all over themselves to find racism in places no one ever thought there was racism before.

I could spend all day listing off these targets of the great racism witch hunts, but there is a lot more at stake here than syrup and football. The number one target of the witch hunts is President Donald Trump. There’s no limb a leftist won’t go out on to defame our President. Before he became a Republican presidential candidate, Trump was a well-regarded defender of civil rights. He was given the Ellis Island Medal of Honor in 1986, an award meant to honor an individual’s commitment to “patriotism, tolerance, brotherhood and diversity.” The same award was given to Rosa Parks and Coretta Scott King. Even Jesse Jackson praised him in 1998, saying “We need your building skills, your gusto… for the people on Wall Street to represent diversity.”

Democrats like Jesse Jackson only began demonizing Trump when he decided to be the greatest America First president of modern history. No one has ever provided any real evidence of the kinds of things they accuse President Trump of. This should be a lesson for all of us. Don’t be discouraged when the left starts to hurl horrendous insults at you. They hurl the insults because they know you are winning. Just like President Trump, we can’t let the insults get to us. Truth is on our side.

What You Need to Know is what are they hiding? Why is the left fighting so much against audits and new election laws? It’s time to get to the bottom … END_OF_DOCUMENT_TOKEN_TO_BE_REPLACED

What You Need to Know is you should work on your faith before freedom! People will come after your freedoms to take them away but no one can take your … END_OF_DOCUMENT_TOKEN_TO_BE_REPLACED

Phyllis Schlafly Eagles · July 7 | Donor-Class Disaster For more than two decades, the Cheney and Bush families and Karl Rove have run the … END_OF_DOCUMENT_TOKEN_TO_BE_REPLACED

For Immediate Release: July 23, 2021Contact: Ryan Hite, Communications Director Washington, D.C.: "Thanks to CNN, I can end your week with a … END_OF_DOCUMENT_TOKEN_TO_BE_REPLACED

Phyllis Schlafly Eagles · July 23 | Biden's COVID Power Grab on Abortion Something sinister could be coming to your community by mail, but you … END_OF_DOCUMENT_TOKEN_TO_BE_REPLACED

What You Need to Know is The Case for Speaker Trump — Build the Wall, Block the VP for President Harris, Impeach Biden, etc. There are so many things … END_OF_DOCUMENT_TOKEN_TO_BE_REPLACED