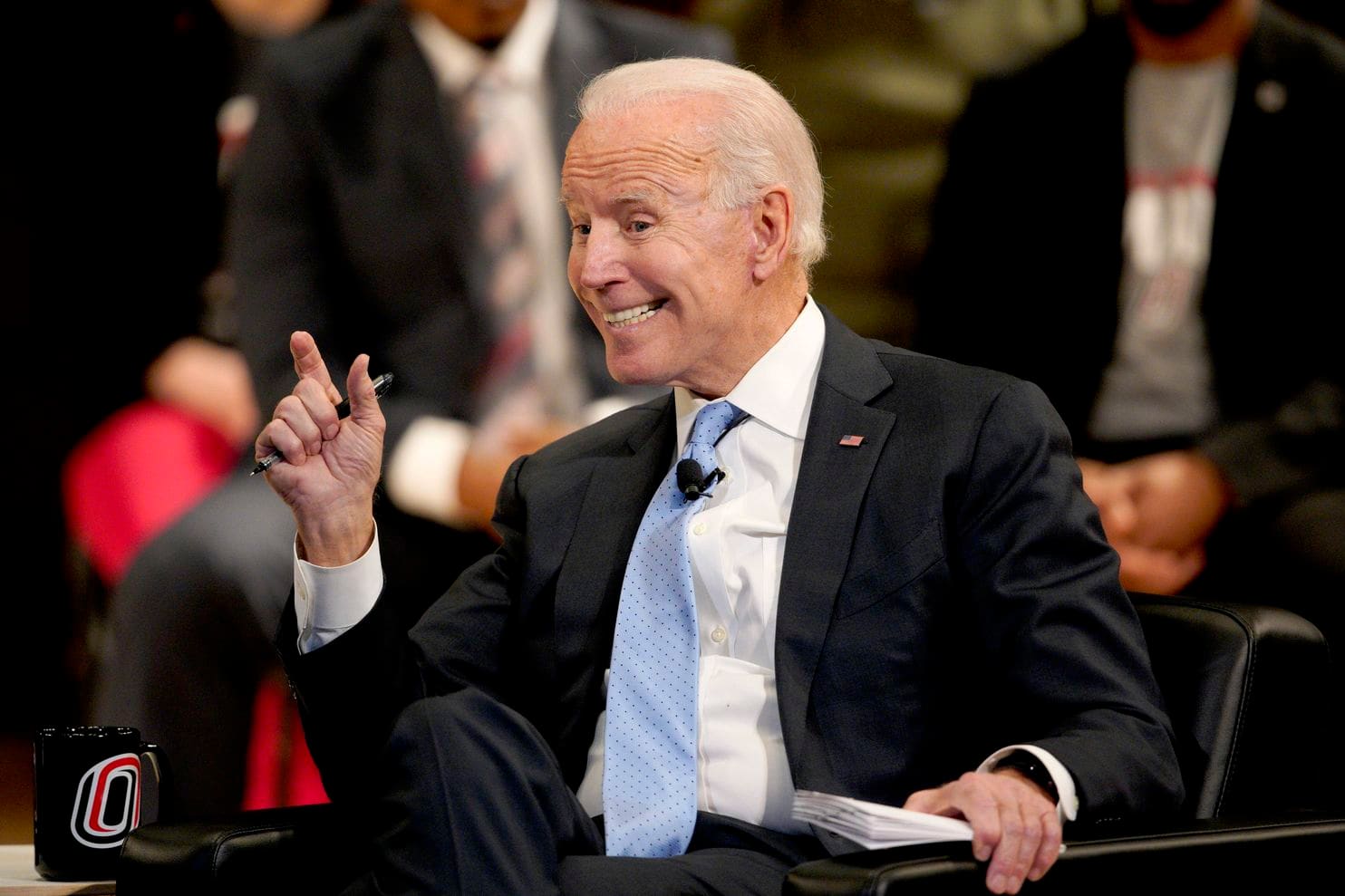 If you want definitive proof that Joe Biden clearly has no idea how to run a effective campaign for the presidency, look no further than his interview with Breakfast Club co-host Charlamagne. In that cringeworthy appearance, Biden made the declaration that if you can’t decide whether to vote for him or President Trump, “then you ain’t black.”

Democrats love nothing more than calling Republicans all kinds of vile names, but they’re the ones who really have a problem with minorities. What could possibly be more racist than saying black people are not capable of making their own decisions? Just like every other kind of American, black Americans have opinions all across the political spectrum. I count myself privileged to work with many of them. Yet, here we have a Democrat politician, who is very much not black, denying identity to every black person who disagrees with him. This is racism at its worst. We don’t need our children to be hearing outlandish falsehoods like that.

I support the right of every American of every color and creed to disagree with me. In fact, I will vigorously defend your right to disagree with me if someone else tries to silence your voice. If you vote for an America-last candidate with bad policy ideas instead of a man who achieved prison reform and record low black unemployment, you have that right. I’m not going to say you are making the correct choice, but I’m not going to deny you a part of your identity either. That’s what America is all about.

The right to make up your mind is an individual right given to every man and woman. It’s not a collective right given to some groups but not others. Joe Biden is wrong to say that black Trump supporters “ain’t black.” Black Americans deserve to have a real choice of which candidate best fits their vision of what kind of leadership America needs. I encourage every American to research the issues, look at each candidates’ track record, and make an informed choice for yourself. Freedom of choice is yours for the taking.

What You Need to Know Feminists don’t what they are doing! They are about to make another marketing error by utilizing all the wrong imagery and … END_OF_DOCUMENT_TOKEN_TO_BE_REPLACED

What You Need to Know is The People Are Rising! The political civil war in this country is in the Democrat party — San Francisco recalls 3 school … END_OF_DOCUMENT_TOKEN_TO_BE_REPLACED

“He was definitely into video games - shooter games,” a classmate observed about the Buffalo grocery-store mass murderer. A British tabloid reported … END_OF_DOCUMENT_TOKEN_TO_BE_REPLACED