It’s time we remind ourselves of a very important fact: we shouldn’t buy into the supposedly “conventional” wisdom that the Left is winning the culture wars. We have watched for years as the national media, public schools, pop culture, and the Democratic Party manufactured an ugly and divisive warfare on traditional values, the sanctity of life, and gender. But after all of this, we have objective numbers that prove the youngest generation just isn’t buying into liberal lies. 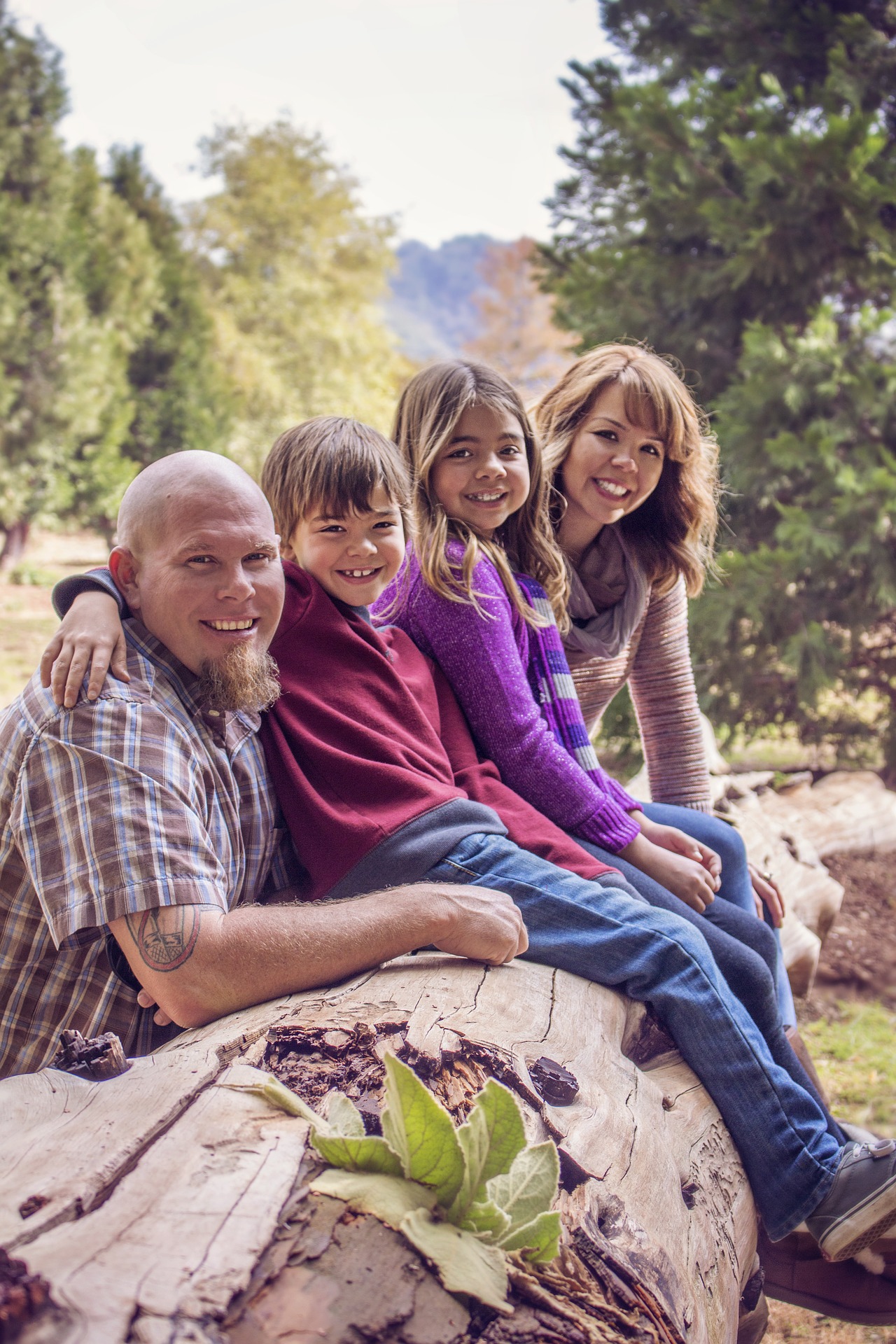 Our latest proof arrives via our favorite leftist “fake” newspaper, the New York Times. The Times found in a recent poll that, “Millennials… were supposed to be the generation that forged what has been called ‘a new national consensus’ in favor of gender equality. … Don’t think for a second they are united. As a set of reports released [in March] by the Council on Contemporary Families reveals, fewer of the youngest millennials…support egalitarian family arrangements than did the same age group 20 years earlier.

In 1994, 42% of high school seniors believed that the “best family” was one with a man as the primary breadwinner and a woman as homemaker. In 2014 that number increased to a whopping 58%! Also in 1994, 83% of young men rejected the idea of the husband as the primary source of income. Twenty years later that number plummeted 30 points to just 55%, with the same number dropping 13 points amongst young women.

What could account for this shift? It could partly be that the impulse of young adults to rebel against the power structure is coming back to bite the liberals who encouraged that behavior. Millennials are bullied by the Left into thinking or behaving certain ways. It seems the millennials are pushing back. Young adults are the ones forced to deal most with the hateful, vulgar identity politics of radical liberalism. Even 20 years ago, radical feminism was unattractive, but in 2017 it’s become more ugly, unreasonable, shrill, obnoxious, and plainly un-American than ever before.

Numbers show that young people are tired of being bullied by an intolerant liberal agenda, and they are now turning to traditional values and common sense.

What You Need to Know is Ray Epps was in on it! Who is Ray Epps? Congressman Jamie Raskin gave us the answer after the prompting by Congressman Thomas … END_OF_DOCUMENT_TOKEN_TO_BE_REPLACED

Phyllis Schlafly Eagles · December 1 | We Need More Badges Herschel Walker had an iconic moment in a debate with Sen. Raphael Warnock when he … END_OF_DOCUMENT_TOKEN_TO_BE_REPLACED

What You Need to Know is Dems want a SWAT Team against the GOP? David Brock (formerly Media Matters) wants to beat up on Republicans in the House who … END_OF_DOCUMENT_TOKEN_TO_BE_REPLACED