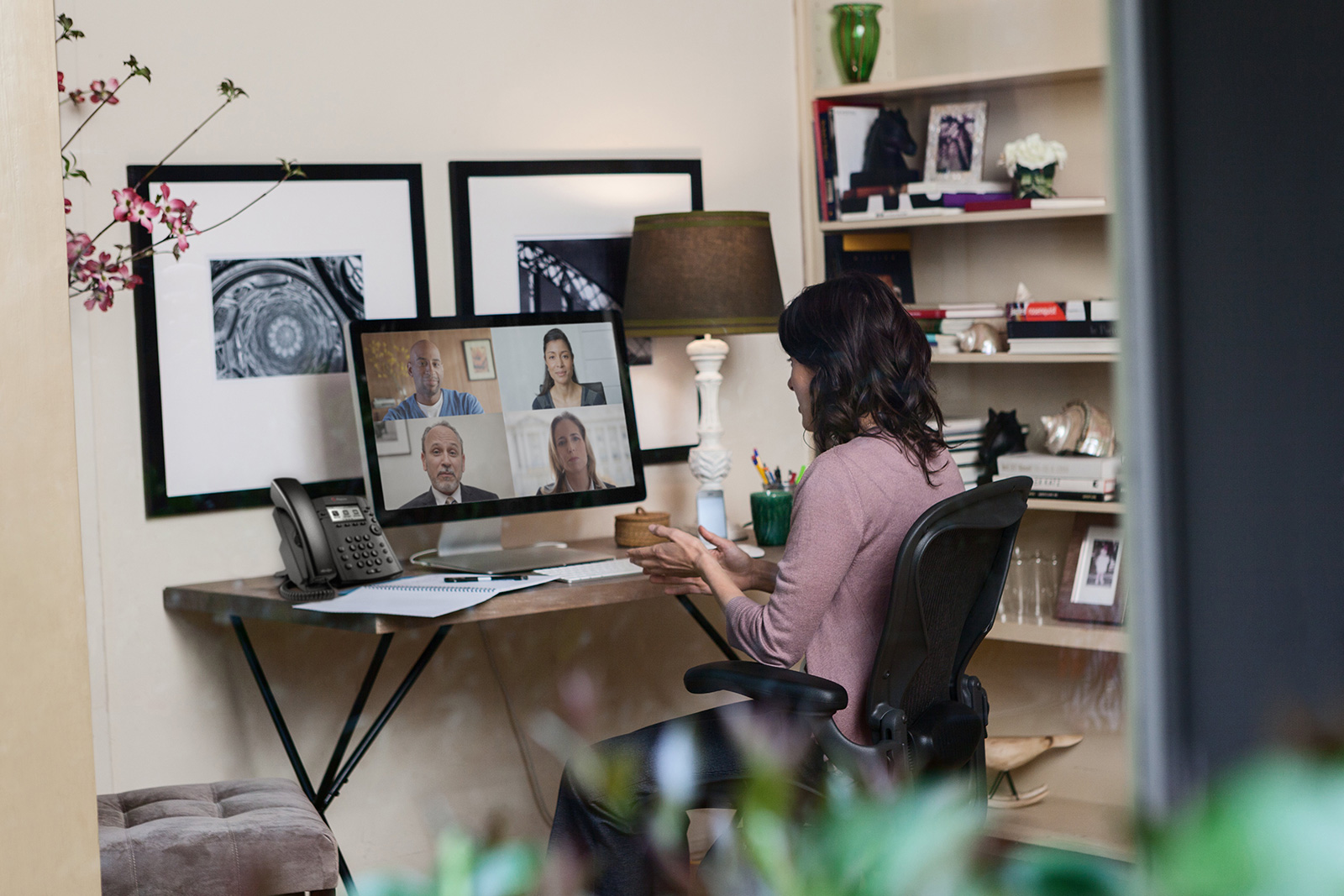 When America was introduced to the horrendous pandemic known as COVID-19, many of us were also introduced to the horrendous problems of online video conferencing. With spotty connections, confusing log-in information, software downloads, and forgetting to unmute, I think it’s safe to say none of us are big fans of video conferencing. Leave it to the social justice warriors in higher education to take something unpleasant and make it completely unbearable. Michigan State University published an article alerting academia to a supposed “unconscious bias” in video conferencing.

In the article, authors Amy Bonomi and Nelia Viveiros claim that video conferences are offensive to LGBT people. According to them, having pictures of your family in the background of your video call is an endorsement of traditional marriage and an attack on people who aren’t in a traditional marriage. This kind of ridiculousness is the logical next step of the academic left. First they started saying that we need to be “tolerant” of everyone. The idea was that we could disagree with someone else, but that we shouldn’t confront them. Then the academic elites starting saying we needed to “accept” everyone. That meant we were no longer allowed to disagree with LGBT people at all. Now they are telling us we have to take pictures of our families off the walls in our homes because those pictures might offend others.

I’ve got news for the academic elites. You can say whatever you want from your ivory towers, but Americans don’t plan on taking down pictures of their families anytime soon. If family offends you, that’s your problem. Nobody has the right to tell someone to take down pictures in their own home just because it hurts their feelings.

Family is worth celebrating. Phyllis Schlafly started the pro-family movement because she understood that our families deserve political protection. The traditional family is still the very best environment in which to raise productive citizens of good moral character and strong faith.  I hope you’ll take a look at the pictures on your wall and celebrate the value of this great institution.

Phyllis Schlafly Eagles · February 3 | "Woman" Is the Word of the Year The internet is a powerful tool that most of us use every day. … END_OF_DOCUMENT_TOKEN_TO_BE_REPLACED

What You Need to Know is about classified documents and presidential power! Joe Biden’s unmasking may be coming, thanks to the GOP House. The DOJ has … END_OF_DOCUMENT_TOKEN_TO_BE_REPLACED

What You Need to Know is Tucker is allowing the will of the people to be heard! When a huge block of Republicans and so-called conservatives are … END_OF_DOCUMENT_TOKEN_TO_BE_REPLACED