Liberals are experts at labeling terrible programs with deceptively positive titles. No greater example could be found of this malpractice than in education. While claiming to empower underachieving children to learn, they actually bring down all students who are subjected to these ineffective philosophies. While claiming to foster “success,” they actually lower the bar of what success is until even the most unmotivated student can achieve it. 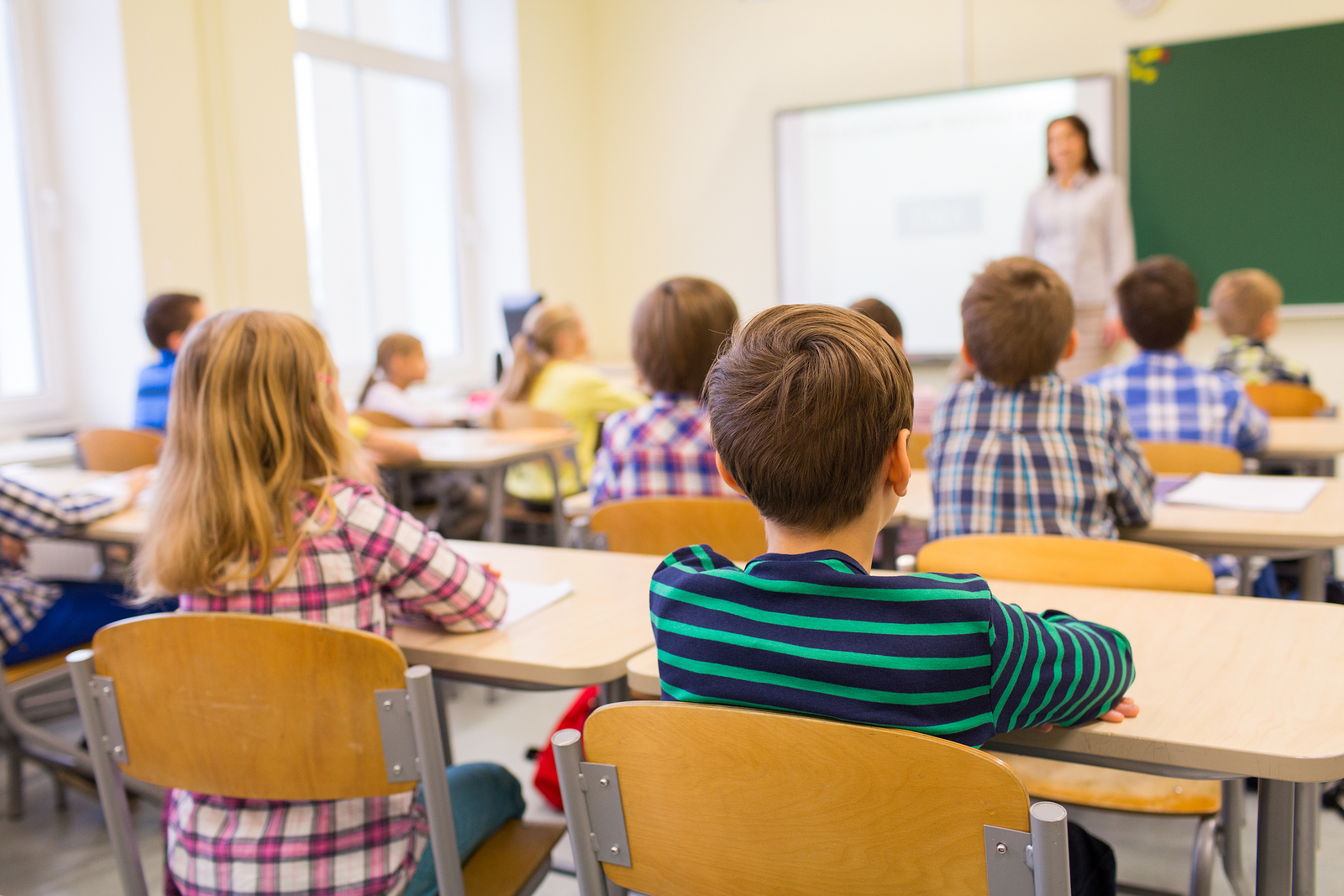 “Outcome-Based Education” was the name given to an education fad imposed on American schoolchildren in the 1990s. It postulated that rather than teaching the fundamentals of reading, writing, and arithmetic, schools should base teachings on making sure all students reached certain “outcome goals.” The problem with this newfangled idea was threefold. First, liberals wanted to implement this new teaching method on the national level, which infringed on traditional local control of education and universally imposed an untested philosophy on the entire nation.

The second problem with OBE is that many of the “outcome goals” imposed by the federal government weren’t based on a traditional understanding of what education should be. Rather than basing goals on learning the subjects of science, math, reading, and history, many of the goals were socially motivated, including such goals as “training for world citizenship” and “self-esteem.”

The third problem with OBE is that it didn’t help any students learn more. OBE required teachers to hold all students back if even one student could not or would not learn a concept. In essence, outcome-based education was the foundational principle behind the disaster known as No Child Left Behind. Under OBE, students who are able to learn faster are inhibited from reaching their full potential.

Ultimately, outcome-based education falls into the trap of assuming that every child can fit into the same cookie cutter shape of needing more class time on any given subject. Debunked education philosophies will never be able to replace the educational effectiveness of locally controlled schools and, more importantly, active and engaged parents who take personal responsibility for the education of their children.

Phyllis Schlafly Eagles · September 28 | The Politicization of the School Lunchroom There are all kinds of labels on food these days. You may have … END_OF_DOCUMENT_TOKEN_TO_BE_REPLACED

What You Need to Know about Priorities & America First. Phyllis Schlafly would give awards to significant people in her life. On these awards … END_OF_DOCUMENT_TOKEN_TO_BE_REPLACED