The worst shooting rampage in American history was committed a few months ago by a gambler on a losing streak. Stephen Paddock killed 58 people and injured many hundreds more at a festival in Las Vegas. The local Sheriff disclosed that the killer’s gambling losses over the prior two years may have been a “determining factor” in his murderous onslaught. 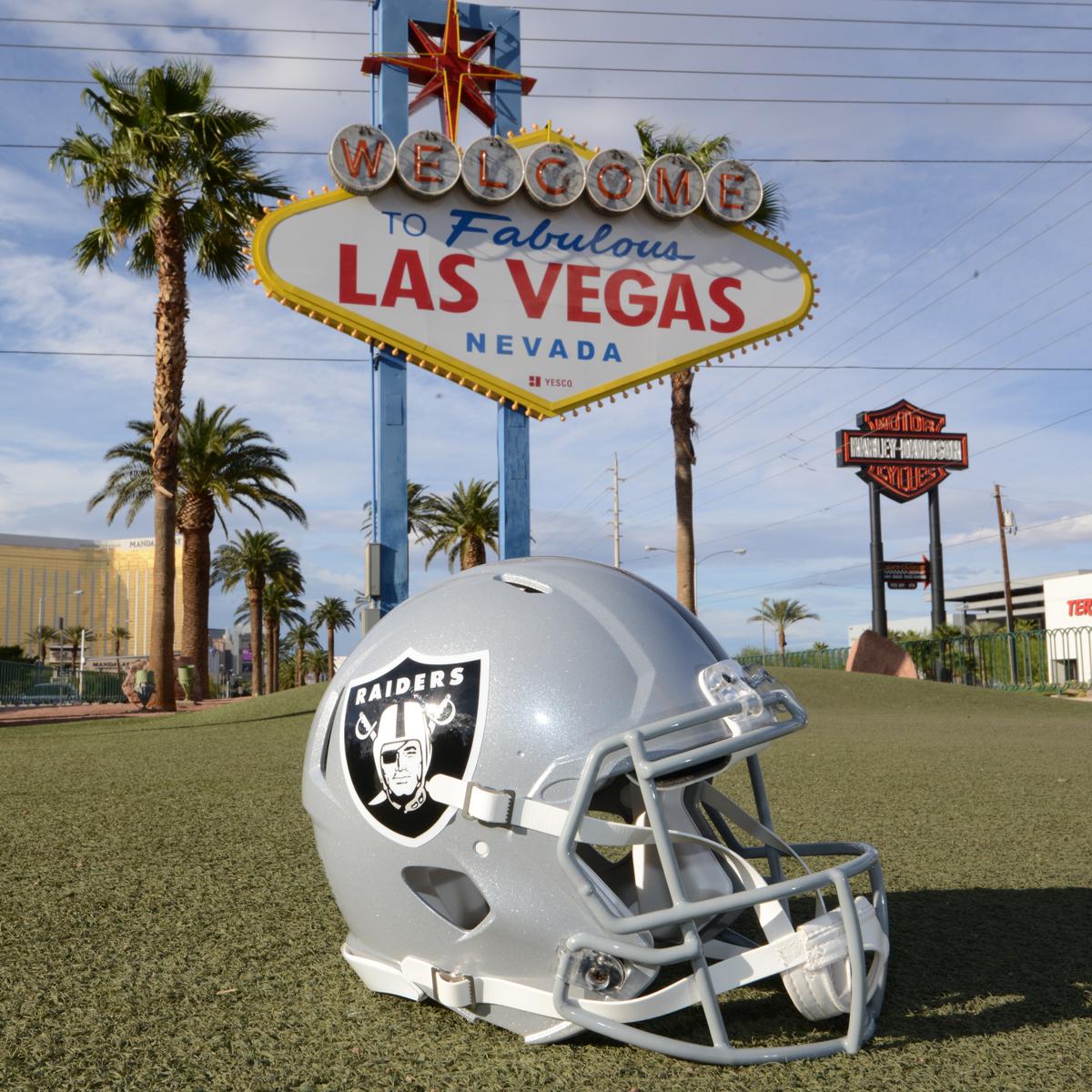 Gambling has a terrible effect on millions of ordinary people, too. In 1931 Nevada legalized gambling as a way to deal with the Great Depression and attract people to its desert. In 1976 gambling then spread to Atlantic City, New Jersey, based on a state referendum.

Yet gambling has nearly destroyed Atlantic City, such that the total value of real estate there dropped from $20.5 billion to only $3.1 billion between 2010 and 2014. New Jersey resoundingly rejected a 2016 attempt to expand gambling by a landslide vote of 78-22%. Voters are waking up to the harm caused by gambling.

Despite this, the gambling industry is pushing for a vast expansion in wagering by opening the floodgates to betting on sports. Outside of Nevada, gambling is prohibited on professional, college, and other sporting events. This helps preserve the integrity of the games, and helps prevent young sports fans from becoming addicted to gambling at an early age.

The NFL was once strongly against allowing betting on its games, but that has changed as its demand for bigger profits becomes insatiable. The owners even approved moving the Oakland Raiders to Las Vegas, which will forever link the Sunday football scoreboard to gambling in the minds of many viewers.

Gambling is a terrible vice, which our country has widely opposed for most of our history. Sports gambling would bring more harm to our economy, our real estate values, and our youth.

The scourge of sports gambling is on the rise in America today. In California, Indian tribes are gathering signatures on petitions to put sports … END_OF_DOCUMENT_TOKEN_TO_BE_REPLACED

What You Need to Know is #Obamagate is closing in on the people who did this. And if you don’t yet know - #Obamagate is the whole Russia Hoax and … END_OF_DOCUMENT_TOKEN_TO_BE_REPLACED

If the education establishment wants to know why public schools don't get much respect from our citizenry, they need look no further … END_OF_DOCUMENT_TOKEN_TO_BE_REPLACED

Robert Strange McNamara belongs on the daytime soap operas. Better yet, his histrionics belong on Donahue or Geraldo or Sally Jesse Raphael. We are … END_OF_DOCUMENT_TOKEN_TO_BE_REPLACED

The dramatic exit last Friday by Rep. John Katko (R-NY), who announced he would not run for reelection, may have shocked liberals but was no surprise … END_OF_DOCUMENT_TOKEN_TO_BE_REPLACED

What You Need to Know is Joe Biden is bottoming out. It’s just epic and astonishing how badly the administration is failing to adjust to the fallout. … END_OF_DOCUMENT_TOKEN_TO_BE_REPLACED