Long before President Trump could come in and tear down the walls of political correctness, someone had to build those walls. The May 1992 Phyllis Schlafly Report clearly lays out who the original PC culprits were and how they began their campaign to silence the truth across our nation. 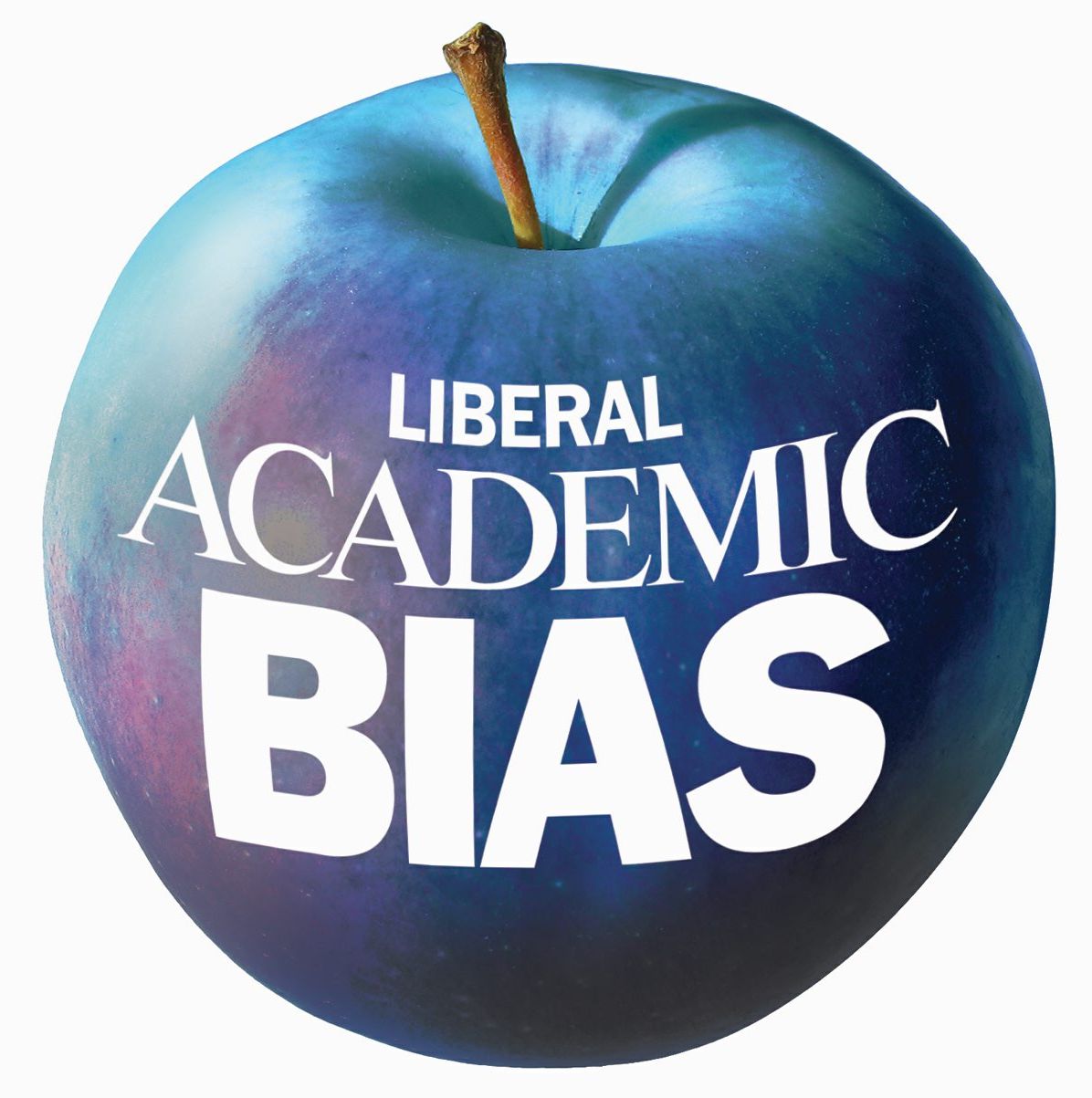 The influx of political correctness, like so many liberal trends, began on the college and university campuses around America. The influence of the Left on college campuses has always been rampant and well-chronicled by the Phyllis Schlafly Report.

With largely taxpayer-funded campuses as their sandbox, the academics of the Left began this assault on liberty when the campus rioters of the 1960s joined their ranks. They began to emphasize multiculturalism over education and reject traditional values purely because historic proponents of them like the Founding Fathers are predominantly “dead white European males.” Despite the rhetoric of the academic Left, they do not fight for inclusion, but for exclusion of ideas with which they disagree. On the campuses where Leftists rule the roost, opposing view are not only unfashionable, they are intolerable.

A generation later, we can all see the effects of experimentation with political correctness on college campuses. The ‘thought police’ have invaded almost every area of American life. The military implements sensitivity training for troops while employers punish employees with such trainings if they don’t toe the PC line. College campuses have devolved into chaos as Antifa rioters block conservative speech and even physically assault fellow students for the crime of agreeing with our nation’s president. The state of our nation today proves that the logical conclusion of political correctness is the forceful suppression of free speech and public discourse.

Thankfully, Phyllis Schlafly did much more than write about the problem. She became a part of the solution. While the PC Left enforces their speech codes in the political sphere through fear, Phyllis was not afraid to proclaim the truth from a position of confidence and reason. We must coalesce around the banners of free speech and public discourse on college campuses and everywhere. That is the only way to train up the next generation of innovative and independently thinking Americans.

What You Need to Know is Republicans cave on gun rights. Senate Republicans have put on full display the ruling class uniparty by compromising with … END_OF_DOCUMENT_TOKEN_TO_BE_REPLACED

Phyllis Schlafly Eagles · #WYNK: Montpelier is going Woke | May 19, 2022 #ProAmericaReport The following is a transcript from the Pro America … END_OF_DOCUMENT_TOKEN_TO_BE_REPLACED

What You Need to Know is about Carson v. Makin. This decision ruled that you cannot focus and discriminate against private schools — Supreme Court … END_OF_DOCUMENT_TOKEN_TO_BE_REPLACED

By Mason Mohon, Phyllis Schlafly Eagles Intern Abortion is the most controversial issue in the United States today, with both sides having great … END_OF_DOCUMENT_TOKEN_TO_BE_REPLACED