As we wrap up our coverage of the 40th Anniversary of the failed International Women's Year activities, we will highlight a final issue that carried on years past the 1977 Houston Convention. The feminists in Houston contrived a multi-plank "plan of action," which we have discussed already. One of the main planks was government-controlled child care.
The radical left has long wanted to create a massive federal daycare bureaucracy to functionally impose government child care onto the poor. This fight was not new at the 1977 IWY Convention and it has certainly not laid dormant since. 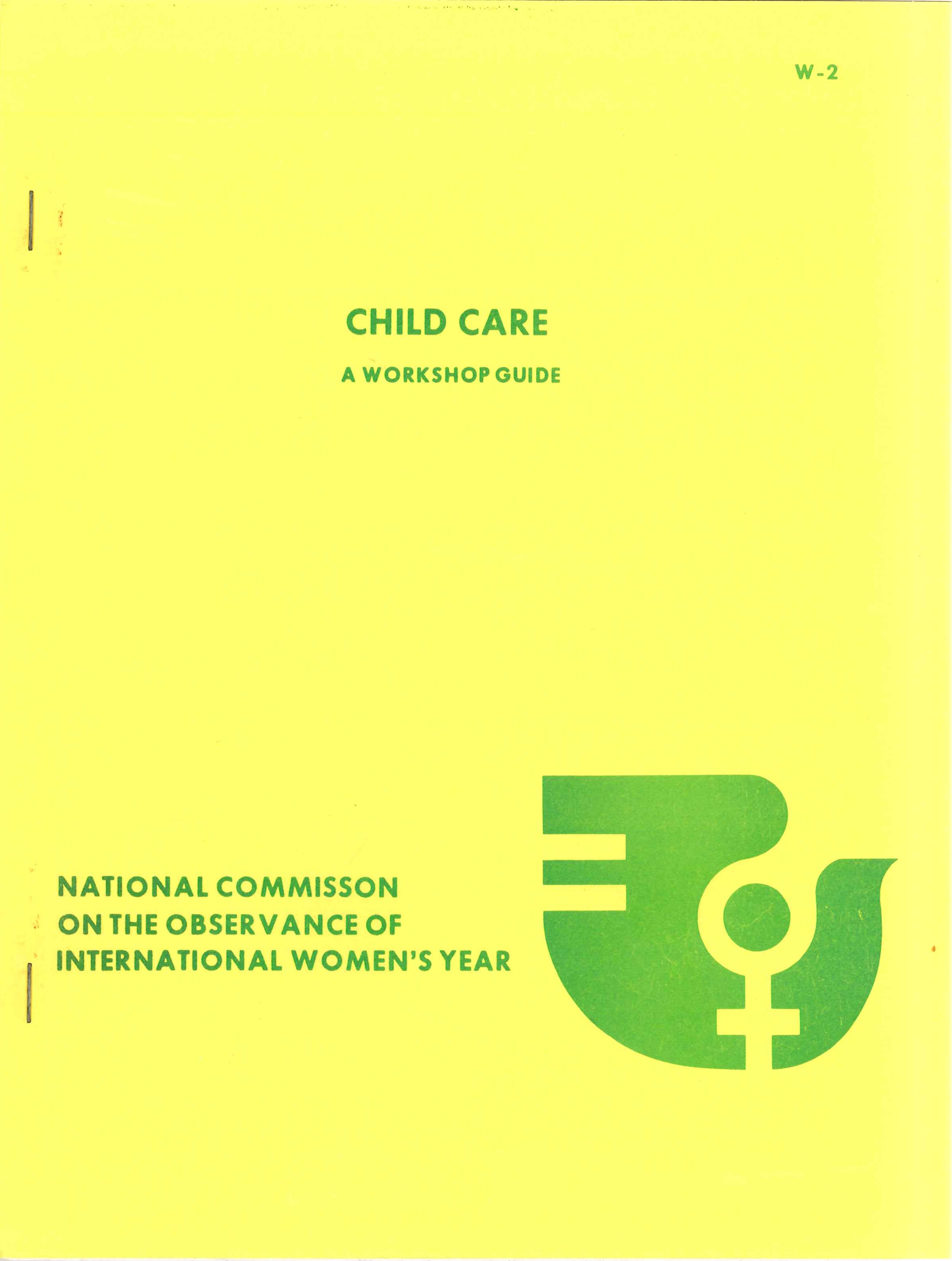 Throughout that important fight, Phyllis proved the superiority of family-based childcare over government-based child care. Despite the numerous times Phyllis Schlafly beat back the anti-family Left on this issue, federal daycare continues to be a hot-button issue every couple of years. That is why it is especially important for us to learn from the timeless pro-family principles Phyllis invoked on this topic.

Pro-family conservatives won the debate on government-run childcare because they pointed out the axiom that follows almost every government-controlled industry: Government is incapable of delivering a product or service in a way that is the most affordable, effective, or fair. If regulations are blind and unfeeling, why would we want to impose them on child care?

Leftists might disguise them as well-meaning health and safety standards to protect young people, but Phyllis Schlafly cut right to the truth.  A "grandmother would be required to demonstrate that she complies with federal health, safety, and nutrition standards, and would have to submit daily reports proving that the food she feeds her grandchildren meets these standards.” When brought in that light, who but the most cold-hearted liberal could endorse such nonsense? Phyllis Schlafly was a master of recognizing the flaws that emerge when liberal ideology is brought into reality, and she was a master of convincingly pointing out those flaws to the American people.

The debate on government daycare is far from over. If conservatives are to win on this and other key issues, we must show liberal policies at their logical conclusion. Liberals have mastered the art of exploiting children as a front for their overreaching policies. We must counter with the reality of the actual people who are hurt by these policies. As conservatives, we fight for ideals only because of the faces behind them. We are not cold and unfeeling as some would make us out to be. Conservatives need to remind all Americans that we fight for people, and for their right to work, worship, speak, raise their families, and live free of oppressive and unnecessary government interference.

You can read more about this issue in two Phyllis Schlafly Reports from February and July of 1989 by clicking on the image below, or you can watch more from Phyllis in our archives footage as she faces Gloria Allred in 1997 on the Daycare Debate.

What You Need to Know is balloons in our hemisphere. As the Chinese weather balloon (read: spy balloon) passes over America, it’s a great time to … END_OF_DOCUMENT_TOKEN_TO_BE_REPLACED

Phyllis Schlafly Eagles · #WYNK: Balloons in Our Hemisphere | February 3, 2023 #ProAmericaReport The following is a transcript from the Pro America … END_OF_DOCUMENT_TOKEN_TO_BE_REPLACED

What You Need to Know is we are in a proxy war with Russia. Until now, we’ve been able to at least try to say we have given Ukraine defense weapons … END_OF_DOCUMENT_TOKEN_TO_BE_REPLACED

What You Need to Know is the House GOP Must Exercise Power of the Purse. We’re back to following the money this week, this time in Congress! House … END_OF_DOCUMENT_TOKEN_TO_BE_REPLACED

Phyllis Schlafly Eagles · February 8 | Leftist Hollywood's Downward Spiral Looking back on 2022, it is plain to see that Democrat-dominated … END_OF_DOCUMENT_TOKEN_TO_BE_REPLACED