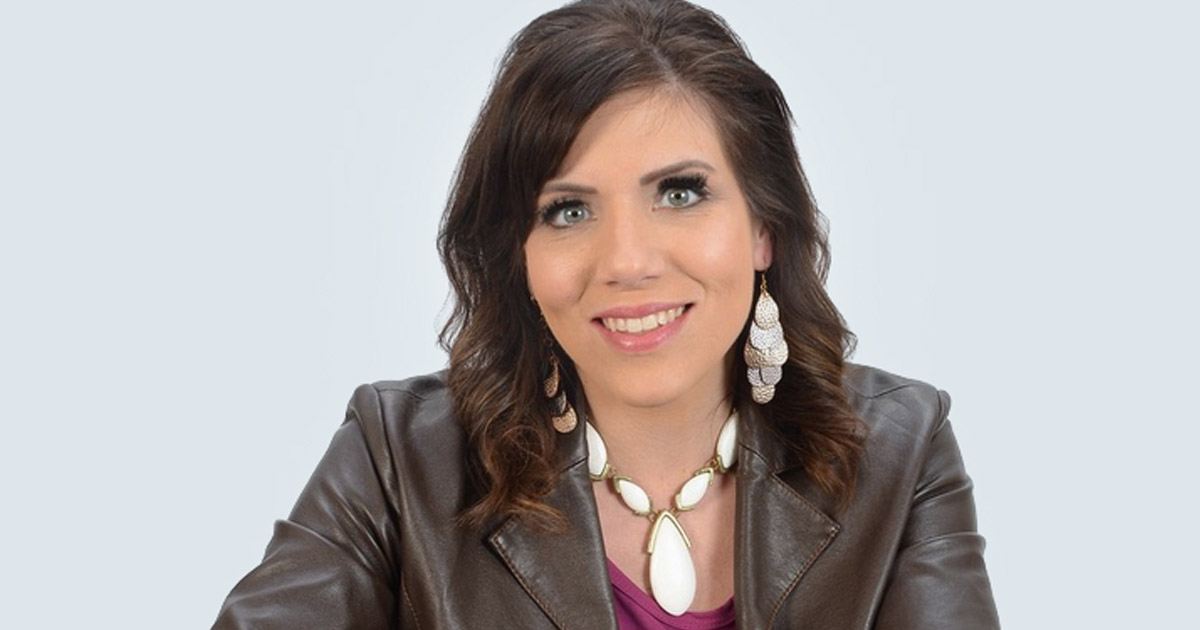 America is a nation built on the virtues of Christian morality. Our laws are set up to punish those who infringe on the inalienable rights granted to each individual by a sovereign Creator. As the Declaration of Independence points out, chief among these rights is the right to life. Centuries after the Declaration was written, Americans still fight for this right on behalf of the unborn. The greedy abortion industry spreads misinformation endlessly. Many on the left have become so deluded by their propaganda that they would even support the killing of fully born infants if their mothers don’t want them. That’s not just a fringe group of radical leftists. Federal bills to protect born-alive infants have been voted down by Democrats as recently as last year.

Melissa Ohden is on the front lines of fighting on behalf of infants who survive an abortion. No leftist can look her in the face and say they’ve never seen someone who survived an abortion attempt. Melissa’s mother consented to have a doctor perform a saline abortion on her. Miraculously, Melissa beat all the odds and survived this painful attempt on her life. When she was successfully delivered, a nurse took pity on her and ensured that she wasn’t killed. Melissa was adopted and raised by a loving family, and now she has a family of her own.

As an adult, Melissa tells the world her story in hopes of saving other children who might not have the same chance she did. She is the director of The Abortion Survivors Network, a team of 287 abortion survivors who fight to save others from a gruesome death. Their stories should inspire others to take action.

Melissa Ohden puts it this way: “Every story is important. Every experience deserves to be heard. However, when we hear the stories about abortion, this narrative is woefully one-sided.” I applaud Melissa and the other abortion survivors who share their stories. It’s up to the rest of us to hear those stories, and act on them, to ensure that no child is ever killed for surviving an abortion.

What You Need to Know is Mom first! Life begins at conception. But what if the pro-life movement reframed the battle. What if we advertised that life … END_OF_DOCUMENT_TOKEN_TO_BE_REPLACED

What You Need to Know is we are in a proxy war with Russia. Until now, we’ve been able to at least try to say we have given Ukraine defense weapons … END_OF_DOCUMENT_TOKEN_TO_BE_REPLACED

For Immediate Release: January 26, 2022Contact: Ryan Hite, Communications Director Solution Staring Us In the Face to Save American Lives: Shut the … END_OF_DOCUMENT_TOKEN_TO_BE_REPLACED